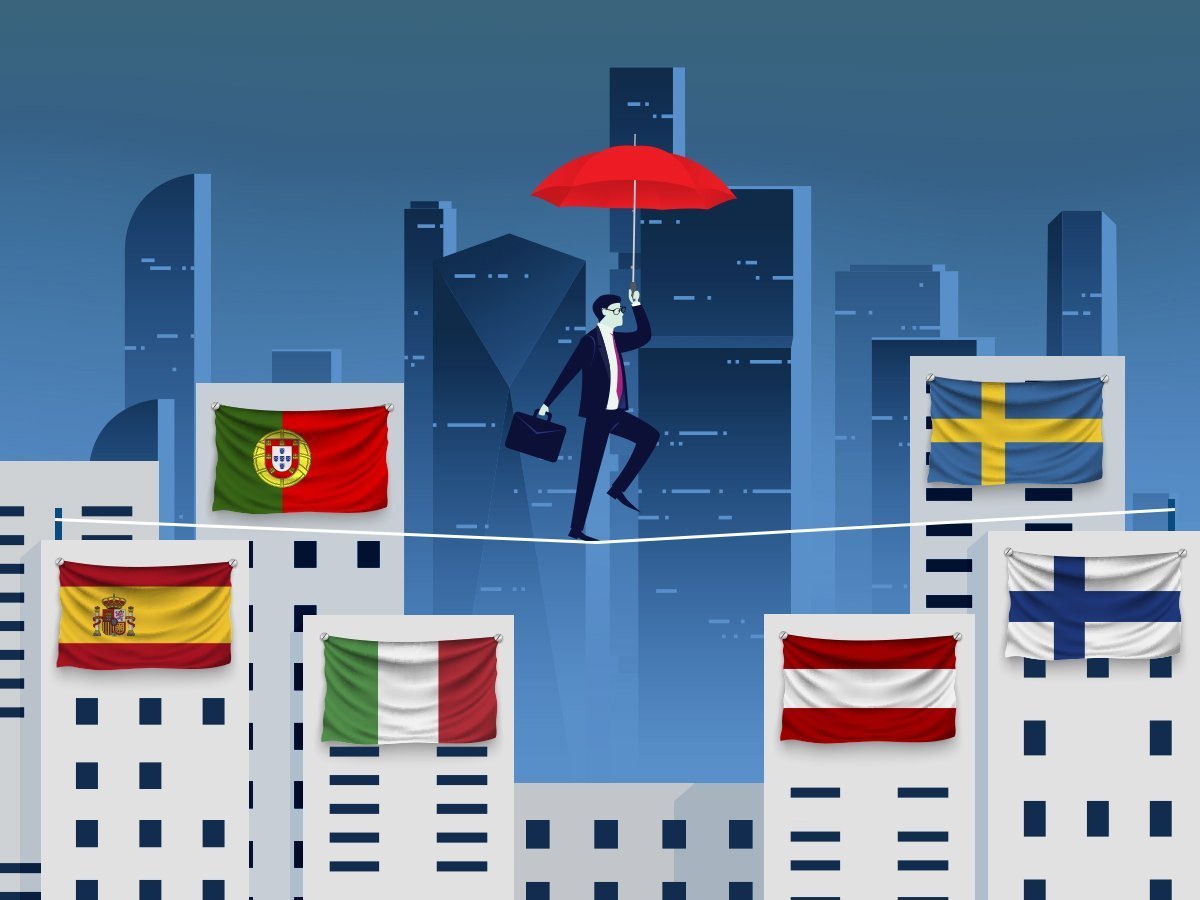 One Reply to “Is there enough sugar in Charles Michel’s bag?”