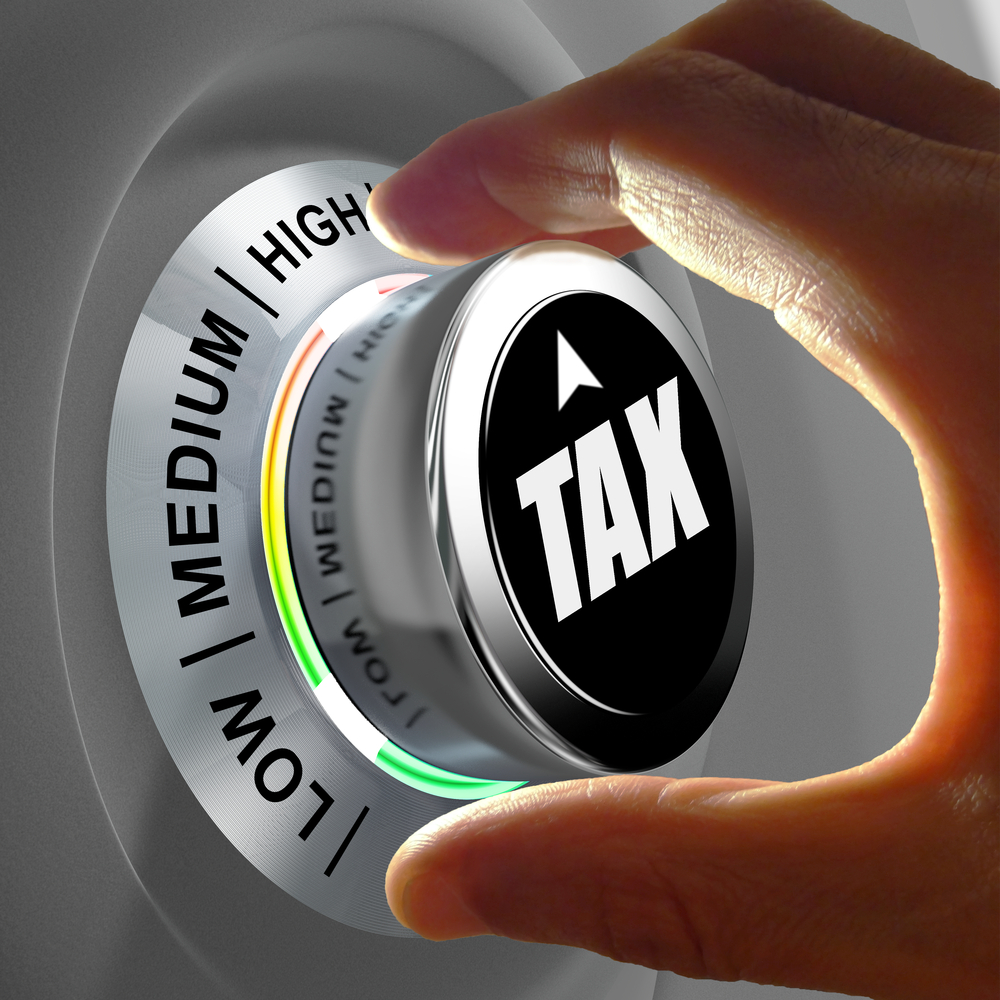 The Organization for Economic Cooperation and Development (OECD) has found a new supporter for one of its pet projects, a goal it has been working on for a while: a new set of cross-border tax rules that would also include a global minimum tax rate for multinational corporations.

Freshly appointed treasury secretary Janet Yellen reasoned for such a tax rate, both in Chicago (rather, in a speech to the Chicago Council on Global Affairs) and on the pages of the Wall Street Journal (and has already done so in her first official speech).

She said, „We are working with G20 nations to agree to a global minimum corporate tax rate that can stop the race to the bottom. (…) Together, we can use global minimum tax to make sure that the global economy thrives, based on a more level playing field in the taxation of multinational corporation and spurs innovation, growth and prosperity.”

Yellen also claimed that „We want to change the game.”

Her message was also supported by many, like NSA Jake Sullivan, who tweeted that “the US is committed to end the race to the bottom on corporate tax rates and prevent corporations from shifting jobs overseas”.

Positive remarks arrived from Germany, where the finance ministry hailed the new constructive attitude of the US administration and claimed that it “is a decisive step which will make it much easier to reach agreement on how to tax the digital economy”. But also, from the UK, where the Treasury welcomed the US administration’s “renewed commitment to reach a global solution” and said “updating the international tax rules to ensure that digital businesses pay more tax in the UK, in line with their economic activities, remains a UK priority”.

The IMF and the United Nations Panel for International Financial Accountability has also recommended such measures.

The Biden administration’s proposal contains many things, the key among them is a 21 percent minimum tax rate on global earnings. An increase in the GILTI (global intangible low-taxed income) rate, that is currently 10.5 percent. The other thing proposed is to change the way the tax is levied, removing a key allowance exempting earnings below a certain threshold and collecting the tax for each jurisdiction the company operates in. The Biden administration is calling for the world’s biggest multinational companies to pay levies to national governments based on their sales in each country. The plan would apply to the global profits of the largest companies, including big US technology groups, regardless of their physical presence in a given country.

The idea to impose the same minimum tax rate to prevent companies from shopping around for the country that can offer the smallest bill, is by no measures new, but was always stalled by various reasons. Most recently in 2019, when a few finance ministers discussed a potential plan that would ensure that multinational companies pay a minimum level of tax.

Since the plan is in the early stages (even if voices from Germany hoped that an agreement can be reached by summer this year), it is yet to be seen what level each country will argue for.

Stopping the ”race to the bottom” sounds good.

Some estimates claim that the magnitude of tax maneuvering on global scale is so large that all economic data are distorted by phantom investments, because in many cases, the huge levels of FDI figures don’t reflect real economic activity. One estimate says that up to $80 billion could be collected in extra corporate taxes, should a minimum tax be accepted.

Alas, at least when it comes to the US, one cannot help but remember the old proverb, “every man kindles the fire below its own pot”.

For years, the US blocked such common tax rate. The recent push for global minimum tax has one aim: to support the overall corporate tax reform proposal of the Biden administration, intended to help to pay for the significant expenditures linked to the $2.3 trillion American Jobs Plan. The plan is to raise the tax rate on corporations from 21 percent to 28 percent, while also taxing companies’ foreign income at a rate of at least 21 percent. According to the Biden administration, this would generate enough revenue to cover the spending on infrastructure. Unless, of course, companies decide to “take refuge” elsewhere…

Business groups, like the US Chamber of Commerce openly oppose the plan to raise corporate taxes to fund infrastructural projects. The Information Technology and Innovation Foundation also said that the proposal “would not only be discriminatory, as it selects certain firms for higher taxes, but it would be against US interests, as presumably much of the increased tax would be imposed on US technology companies doing business in other nations”.

Looking afar from the US domestic issues, others draw attention to the fact, that because of the widespread abuse and advanced sheltering techniques, a global minimum tax cannot deter corporate tax avoidance and evasion on its own; questioning how efficient and effective such a tax would be. Also, many questions need to be answered, regarding definitions, reporting, enforcement, double taxation, revenue collection and so on. If such a tax rate increases compliance costs, competitiveness will be threatened.

The underlying issues behind the “shopping” behavior of many multinational companies are multiple, taxes being only one of those. (Just one example, intangible capital, that is more difficult to precisely value and locate, became more prevalent than let’s say it was in 1980.)

A favorite “scapegoat” is Ireland. The country is among the many countries accused of contributing to the “race to the bottom”, the competition for corporate investments leading to continuously falling statutory corporate tax rates. The question from Dublin was simple. If it were true, then how come that Ireland’s headline corporatate tax rate was reduced to 12.5 percent in 1999 (applicable from 2003 onwards) and hasn’t been changed ever since.