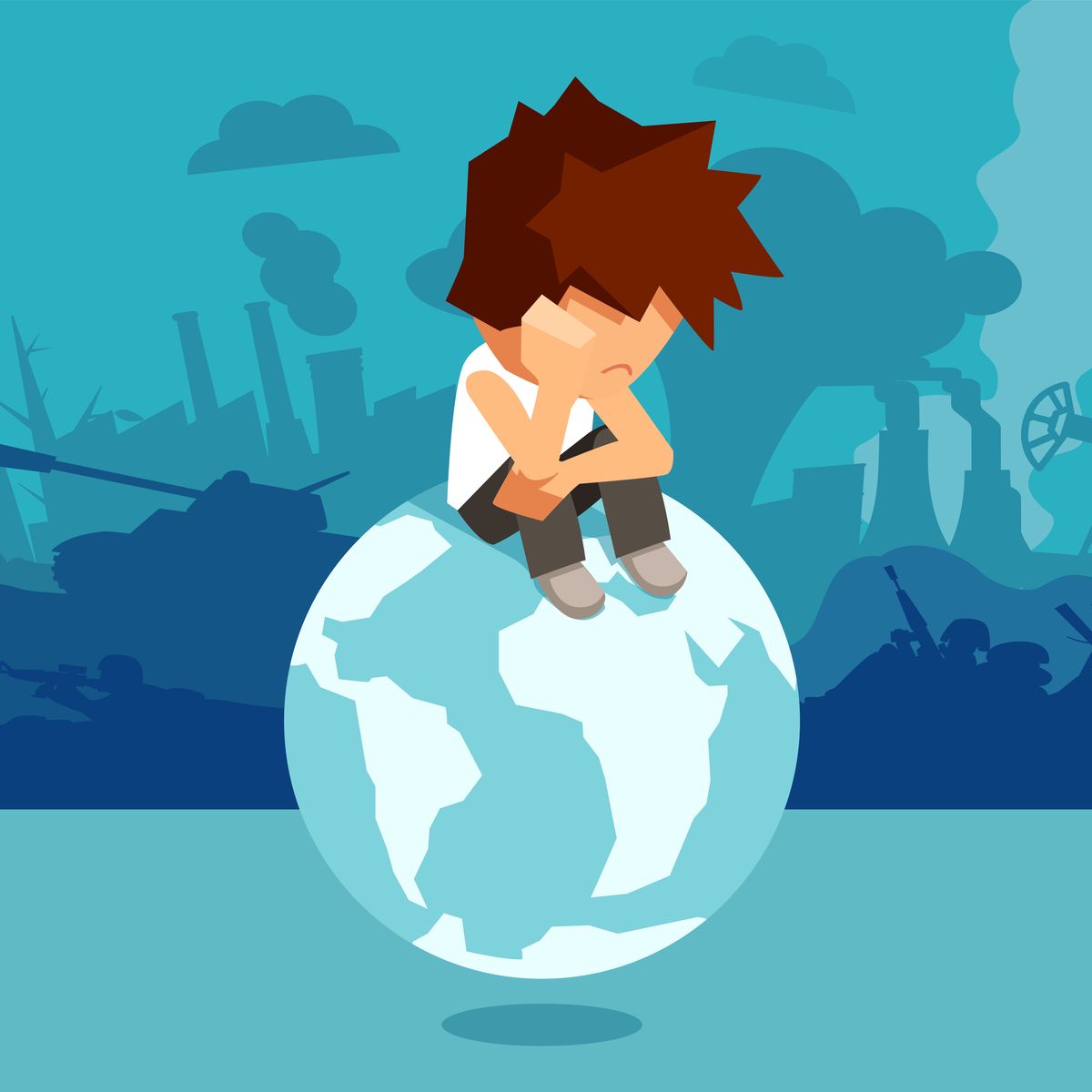 It’s happened a few weeks ago but it was lost in the chaos of COVID restrictions and the renewed battle around MFF. Most of European media did not even report it, apparently not so important.

The German media channel, ARD, for its “Themenwoche” (thematic week) regularly asks important or trending questions, to be answered by prominent media figures, celebrities, etc.. Few weeks ago, the main question to be answered was, “What’s more important for you? To have children or to protect the natural resources?”

Of course, it is not just in Germany. It is just so 21st century, that there are international movements, and social media groups, supporting this idea, like the “BirthStrike” movement, a voluntary organization for women and men who have decided not to have children in response to the coming “climate breakdown and civilization collapse”. Officially, the movement doesn’t aim to “discourage people from having children, or to condemn those who have them already, but to communicate the urgency of the crisis”. A “radical acknowledgement of how the looming existential threat” is already “altering the way we imagine our future”.

Quite naturally, conservative/Christian political parties, including the CSU reacted sharply to ARD’s show. E.g. Florian Hahn (deputy secretary general of the party), who said that “do we really want to start this laughable debate in the country with the second lowest birthrate?”. So did politicians from other parties, like FDP’s Ria Schröder, who criticized the overly simplified question, that makes parents and would-be parents feel uncomfortable.

After the nationwide uproar, ARD of course, defended the question by stating that it was “formulated decidedly provocatively” so it provokes thinking and debate.

But if one is to continue this line of thought (suggested by the question), the logical outcome would be that having children actually is a crime against nature (and humanity for that matter). Or twisting it around even bit more, if one doesn’t have children, that individual is already “greener”, no matter his or her choices and environmental footprint, than those with children, no matter how consciously they might be living.

The reasoning behind the question is that if all humankind would use the same amount of resources than an average German family, even now we’d need about three Earths to sustain the human needs for everyone. Or, as a 2017 study (by Kimberly Nicholas) found, by raising a child, parents emit anything between 23,7 to 117,7 tons of carbon dioxide per year, depending on the age of the child, while giving up your car would save only 5,3 tons. So, it seems just natural that without children, CO2 levels would be lower, right?

Can a project or question be too farfetched, or in this case “too green”?

Even if environmental protection is important, wasn’t the main message behind the whole thing (at least a while ago) that humanity should protect the environment so we can give it to the next generations to care for? So that they can live in a safe and clean environment?

Should the overpopulation of the Earth and/or climate change really influence personal choices about having or not having children? What is the purpose of environmental protection, fight against climate change if we take out the children from the equation? If humanity decides that the altered “way we imagine our future” is one without children, where is the future? Even Greta Thunberg (no, she is not a BirthStriker, as far as I know) will grow older eventually, and then who will continue the fight?