Everything wrong with the G7 agreement on global corporate tax 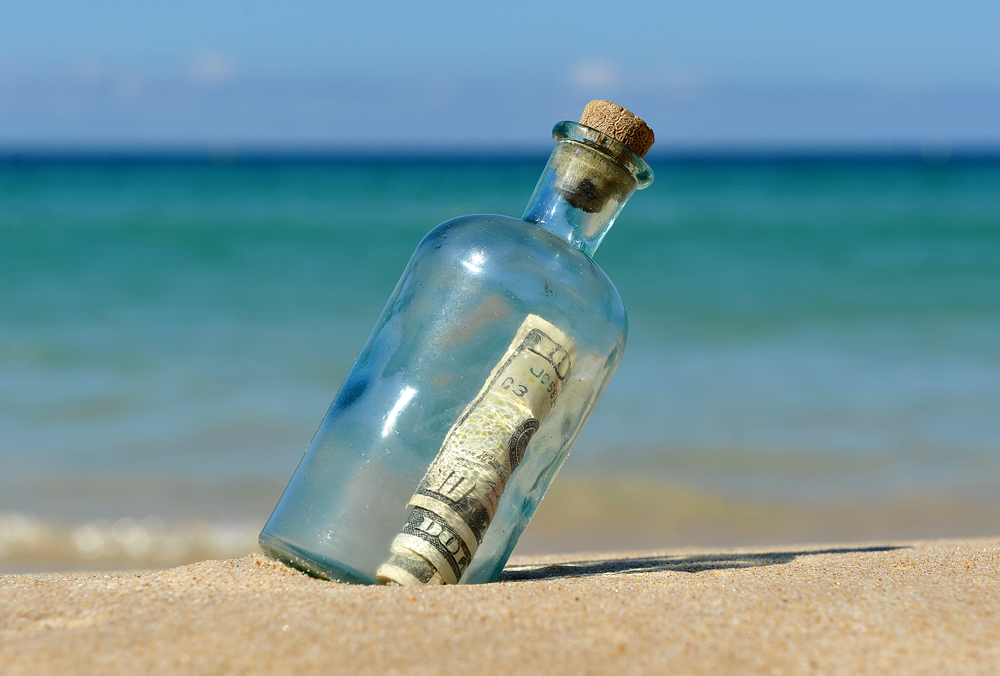 Headlines varied but most of global media covered the recent developments around the global corporate tax with titles „Rich countries have struck a deal” and alike.

Indeed, on 5 June, G7 countries have struck a deal that aims to force multinational companies like Google or Amazon, to pay more tax. According to the freshly reached agreement, companies would pay more taxes where they operate as long as they have a minimum 10 percent profit margin, with a tax on 20 percent of any profit above that figure. The deal also calls for a minimum corporate tax rate of at least 15 percent to prevent countries from serving as tax havens.

If and when accepted, the new agreement might raise the baseline tax rate for tech companies. Those have, so far, mostly relied on low tax countries, sometimes called, fairly or unfairly, tax havens, to minimize their expenses. If and when depends, on a great deal on a G20 meeting, due in July, where some other countries – think China and Russia – will also need to agree to it. Not to mention that any deal needs to pass the US Congress.

The above named “giants” have welcomed the arrangement as a modernization. Amazon issued a statement, claiming that it would add “stability to international tax”. Facebook’s Nick Clegg said that his company had long called for reform of global tax rules and welcomed the deal. A spokesman from Google offered similar views, declaring, “we strongly support the work being done to update international tax rules.”

The usual “two sides of the coin” approach is valid in this case, too.

As current global tax rules have their origins back in the 1920s and it is a struggle to apply them on multinational tech giants that sell services remotely and attribute much of their profits to intellectual property held in low-tax jurisdictions; it is just about time that regulations on multinational corporations get renewed and a bit more synchronized, to avoid uncertainty, unpredictability and double taxation.

Yet, such an agreement would have different effect on different countries.

There are those, who have long accused these companies of depriving them of much-needed revenue, especially during COVID-19 lockdowns. The home country of the companies (in most cases it will be the US) will also see its coffers boosted.

It is yet to be seen, how the details of the so-called “destination tax” will be worked out, how the revenues will change in the countries where the goods or services are consumed. The two sides of the Atlantic are expected to differ over which companies will be captured by the destination tax. The US seems to be in favor of a cut-off point below the top 100 global revenue-earners, while European countries are expected to push for it to capture many more, probably thousands of firms.

There are some, like Oxfam, who say that 15 percent as global minimum corporate tax rate is far too low, because “it will do little to end the damaging race to the bottom on corporate tax and curtail the widespread use of tax havens.” The new system is not an overhaul, they [the G7] are just “setting the bar so low that companies can just step over it”.

There is one part in Oxfam claims that it is shared by many. It says, it is “not a fair deal. As it stands, this top-down tax pact brokered by just seven countries, ahead of the global deal expected by this summer, will overwhelmingly benefit rich countries and increase inequality. Billions of dollars in revenues lost to tax havens each year would flow to wealthy countries where most of the large multinationals like Amazon and Pfizer are headquartered – regardless if their sales and profits are actually made in developing nations. The G7 can’t expect the majority of the world’s countries to accept crumbs from its table.”

Maybe it was some subconscious that global media used headlines filled with the expression “rich countries”. G7, that includes US, Japan, Canada, Germany, France, UK… are definitely rich.

The first was maybe Irish finance minister Paschal Donohoe, who said that any global deal also needed to take account of smaller nations.

While the big multinationals tend to have their headquarters in G7 countries – they create workplaces in developing countries. Sometimes they are among the largest employers. For example, big multinationals such as Apple, Facebook or Google, directly employ around one in eight workers in Ireland and account for over 80% of corporation tax receipts.

Ireland estimates that its annual corporate tax take is set to be around 20 percent or € 2 billion lower than it otherwise would have been by 2025, if the anticipated changes are put in place.

One of the incentives to make the multinationals move production or services to less developed countries were relatively lower taxes. If there is no more chance to use taxes as magnets, all left for those countries will be cheap workforce. While it still might work, it robs those countries both from resources and development possibilities, binding them in a never-ending cycle of low-added-value – low income – low R&D …

It might be only wishful thinking on Paschal Donohoe’s side, who expressed his hopes that “the tax environment that is developing at the moment is one also that multinationals are evaluating. The reason that I’m very positive about our country’s future and our economy is twofold (…) multinationals are well embedded in terms of the physical infrastructure of our country”.

There must be a way to solve the problem of global corporate taxes that takes into account the interests of small and big economies alike. That doesn’t pit developed and developing countries against each other, in a way similar to the US-Chinese economic relations, that took a nose dive after the gap between the two economies started to close up.

Leslie Zelinka Follow
« Chinese or not Chinese, that is the question?
European strategic independence – a few thoughts on capabilities »