What the Ukraine crisis could mean to Article 7 proceedings 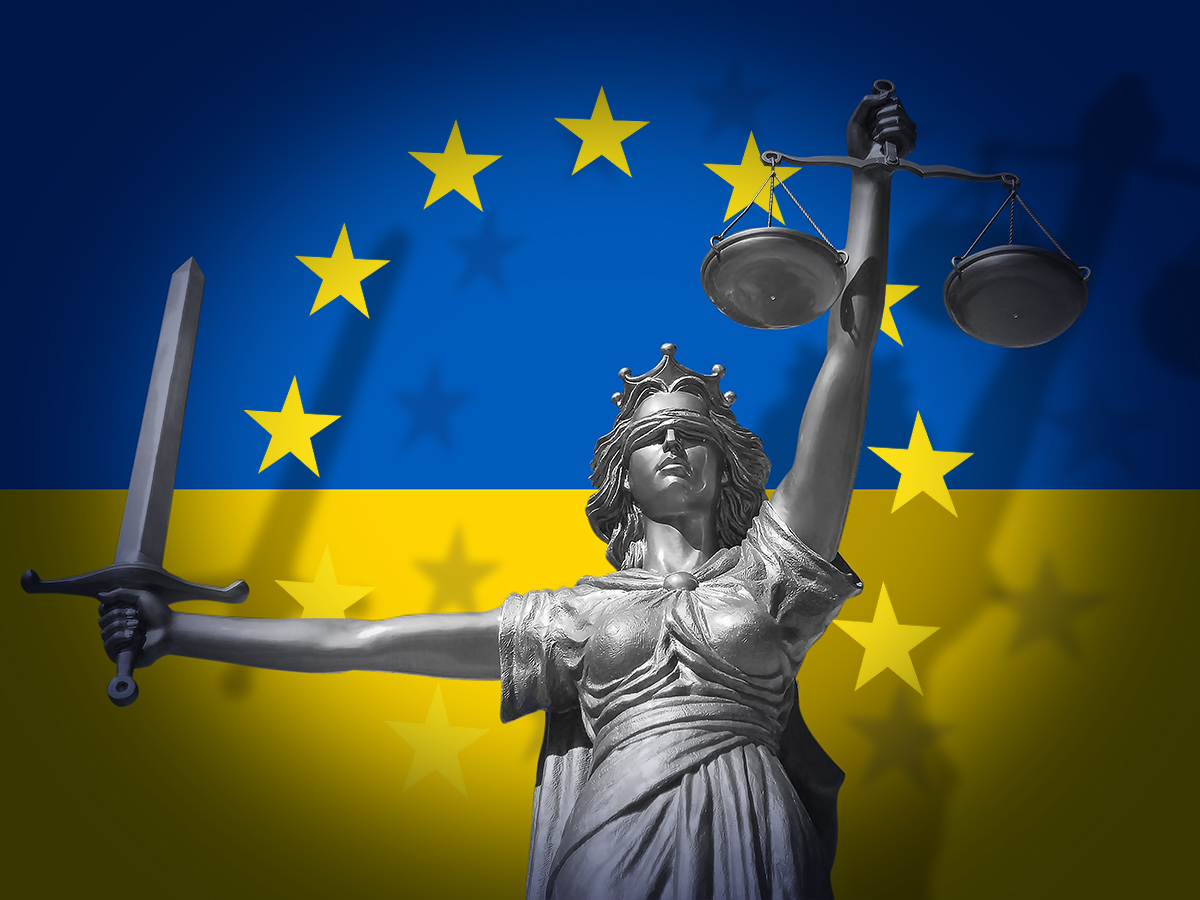 Amidst the ever-growing tension on the borders of Ukraine, it basically went on unnoticed, at least was acknowledged without much upheaval, that, on February 16, 2022 the Court of Justice of the European Union made it clear, that the EU institutions could tie funding to EU states to respect for the rule of law; dismissing the actions brought by Hungary and Poland against the new conditionality mechanism.

In theory, this decision could clear the way for strong(er) action by the European Commission.

There were, indeed a few voices demanding swift action, because the ruling “confirms that compliance by the Member States with the common values on which the European Union is founded […] such as the rule of law and solidarity, justifies the mutual trust between those States”, thus the European Commission should “demonstrate that defending the rule of law is at the top of its agenda”.

Well, the crisis in Ukraine rearranged that priority list, without questions.

Even if it hadn’t, one shouldn’t forget to read through the decision as a whole, including the reasoning part (and also the statement reflecting on the decision), before jumping to swift conclusions.

Because it also states that the European Commission must comply with strict procedural requirements. That also means, that despite repeated attempts and demands from various sides, like from the European Parliament, the European Commission cannot just “cut the funds immediately”, only after the procedure is done. And it has to and can be done only in very concrete cases, where the financial damage is palpable. Vague claims about rule of law breaches are still not enough, just like they were not enough before the Court’s decision.

In her statement, European Commission President Ursula von der Leyen welcomed the decision, saying “today’s judgements confirm that we are on the right track”, also declaring that her office was studying the ruling and considering the next move, “The Commission will now analyze carefully the reasoning of the judgements and their possible impact on the further steps we will take under the regulation […] we will adopt in the following weeks guidelines providing further clarity about how we apply the mechanism in practice”.

Translating this statement from “EU jargon” into “normal” language, this would probably mean that, even without the Ukraine crisis, the Commission would continue to follow its preferred slow but safe method, to avoid legal backlash and possible loss of face in lengthy court proceedings. That would, in this case, mean that the Commission and its various branches would study the document for months, deliberating about possible steps and would move only after that.

Given the situation in Ukraine, it is even more likely to do so.

At the top of the priorities now sits preserving the unity of the bloc for as long as possible, to share the burden, the price of defending Ukraine.

Because despite all the fear about the potential impacts that could arise from any European action against Russia, like the possibility of migratory pressure growing on the borders of Poland or energy supplies for Romania, Hungary or any other country being cut off, as of now, everybody stood up and did the same.

Unfortunately, it is highly unlikely that the crisis in Ukraine will end soon and it will end without far-reaching consequences to the world in general and to Europe in particular. If anything, the Russian step showed that soft power cannot achieve everything and the time came when resilience and readiness to sacrifice is being tested.

That requires many readjustments, on personal, community, country and EU level, as well.

And if the EU is to preserve its “togetherness”, to defend its real core values; and especially if it is really to consider giving the possibility to Ukraine to start accession negotiations, to a country that has not met the necessary criteria not even before the Russian invasion and is very likely not to do so after any sort of peace is achieved; there are some things to consider.

One is whether it is, at least for the time being, really necessary or urgent to fight ideological battles disguised as legal proceedings or whether it would be better to show some pragmatism and keep internal differences at a low level, as much as possible and preserve those energies to issues that truly violate the core values or hurt the interests of the block as a whole.