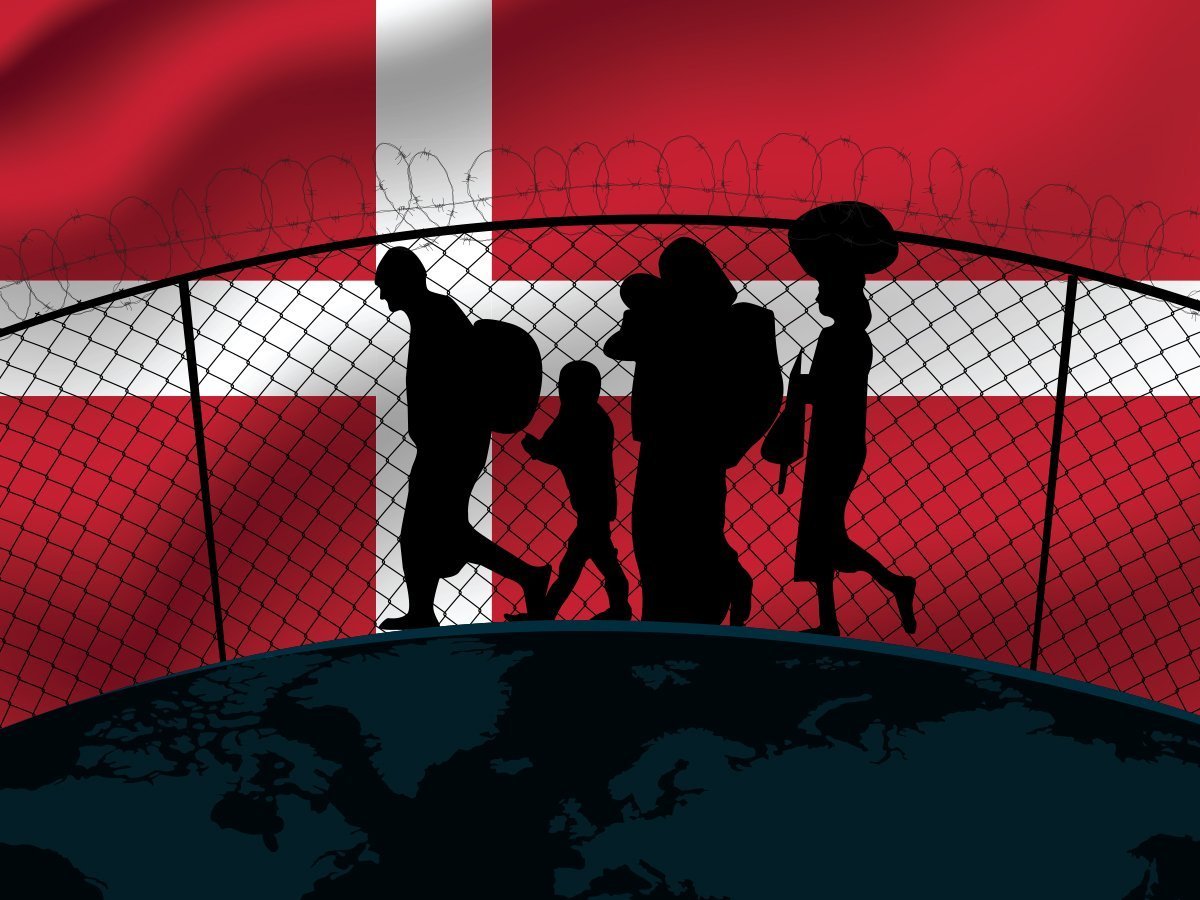 A new law proposed by the Danish Social Democratic Government and supported by the opposition on the right and the far right takes an exceptionally tough position on immigration. As center-left Prime Minister Mette Frederiksen reiterated in January her promise to have “zero asylum seekers” in Denmark, this does not come as a complete surprise, though.

In recent years, this EU member state of 5.7 million has earned a reputation for representing some of the strongest policies on immigration pursued by various governments, currently championed by the Minister of Immigration and Integration Mattias Tesfaye, a 40-year-old Social Democrat, himself the son of an Ethiopian immigrant. Reaffirming that the current system of asylum seekers has failed, that it is inefficient and unjust, that children, women and men drown in the Mediterranean or are abused on their way to their chosen destination while human traffickers make a fortune, minister Tesfaye has sought to make it clear that the “overriding objective” of the law is to reduce the number of “spontaneous” asylum seekers and to discourage migrants from traveling to Denmark altogether.

Largely triggered by the migration crisis of 2015, this is only the latest in a series of measures introduced by Denmark over the past few years. A law passed five years ago, for instance, allows the Danish authorities to seize items of value from asylum seekers in order to help the authorities cover the costs associated with receiving the newcomers. The government in Copenhagen has also taken harsh measures to prevent the emergence of “ghettos” in the neighborhoods populated by “non-Western” immigrants. Further, Denmark was the first European country to declare the Damascus area “safe,” turning down refugee status applications or extension requests from exiles and urging Syrians to return to their country of origin. In the case when expulsion directly back to Syria is impossible, the Danish government offers EUR 22,000 to anyone ready to leave Denmark voluntarily.

The new Danish law is at odds with the entire immigration policy of both European Union and the United Nations. Denmark is making efforts to become the first EU country to process asylum applications outside Europe. Under the new law, asylum seekers are required to submit their application at the Danish border in order to be transferred to a non-European country pending the decision on their request by the host country. However, they will not be able to enter Danish territory since it is completely closed to migrants. If their application is accepted, they may continue to live in the third country in question but definitely not in Denmark; if their application is rejected, they will be repatriated. Copenhagen has reported ongoing negotiations with 5-10 countries without revealing their names; Egypt, Eritrea, Ethiopia and Rwanda are likely to be among them.

There are similar models around the world, like the one Australia has followed or the so-called hotspots established on the Greek islands. In the United States, the Trump administration transferred asylum seekers to Guatemala to assess whether they actually need protection but that practice has since been abandoned by President Joe Biden. Occasionally, serious incidents of detention, physical aggression have been reported, along with slow asylum procedures and lack of access to health care or legal assistance.

According to the United Nations High Commissioner (UNHCR), the Danish law risks triggering a domino effect. By undertaking such a drastic review of its refugee legislation, Denmark is said to encourage other states to follow its example while its new law runs directly contrary to the spirit of protecting international refugees.

The European Commission shares the concerns of the UN High Commissioner for Refugees regarding the risks that the Danish law poses to refugees as well as its compatibility with international commitments. Brussels is similarly worried that the Danish law could undermine the foundations of the international refugee protection system. The law raises questions about both access to asylum procedures and the actual access to protection. In a similar vein, the law does not correspond to existing EU rules or to the proposals contained in the New Pact on Migration and Asylum based on the right of asylum as a fundamental right in the EU. Unsurprisingly, Denmark has chosen to opt out from most of the asylum system built on the basis of Community Law.

Denmark’s attempt to set up asylum camps in Africa to outsource asylum applications is likely to return the issue of immigration to the political agenda. If the Danish system were to work, it could become a model for many European parties and feature as a central issue in the upcoming German and French election campaigns.

As we are at the start of the summer season which means an inevitable increase in arrivals, the echoes of the Danish law will undoubtedly be heard in Italy as well. Following the decision of the Danish government, which, mind you, hails from the left, Matteo Salvini immediately rushed to comment on the subject: “After expulsions from Spain and border closures in France, another European government gives us a lesson. We invite the Viminale [the headquarters of the Ministry of Interior] to take note.”

Marta Loeb Follow
« G7 back in person, finally … so what?
Rainbow Wars »