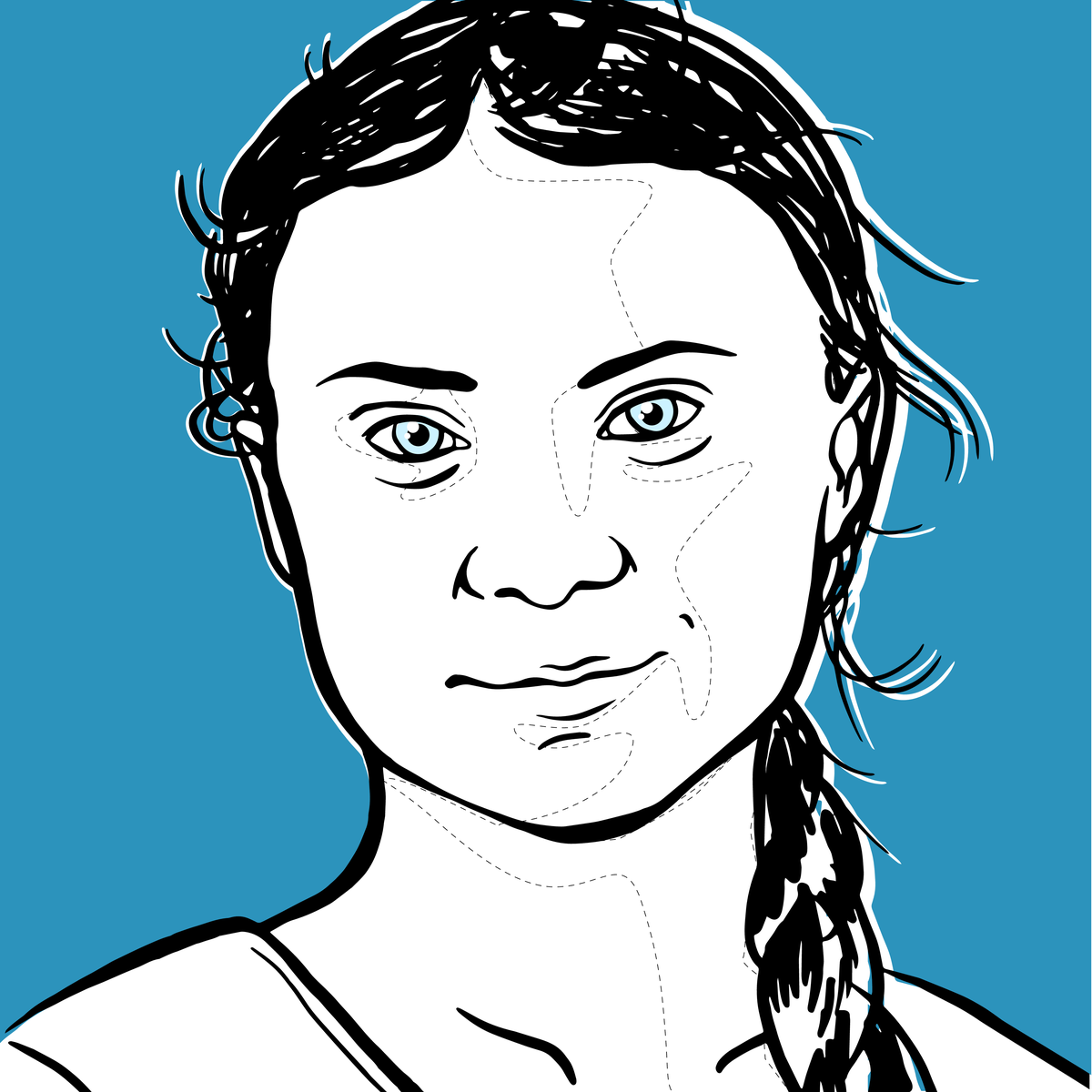 First, let me be clear. I’m not against Greta Thunberg. In fact, I’m a great admirer of her fight. And I also admit that no matter who helped you to reach the spotlight, you need courage to stand and stay there. To stand in front of the leaders of the world and tell them that they should be doing more. (Most of us wouldn’t want to tell a short speech in front of colleagues.)

But I’ve always wondered how come that she became the face of the new generation of environmentalists. What made this 16 years old Swedish girl so special when there are many others (just like I wrote before, and Economist wrote before about Isra Hirsi, Autumn Peltier, Helena Gualinga and their peers), some with great inventions, others with great achievements influencing legislation etc. ?

Well, Die Welt just got me (us) a step closer to understand how Greta turned into a worldwide celebrity, sort of. The German Paper dug deeper, revealing the truth. Not that they, Greta herself, her family or, in fact, anyone tried to conceal it, just nobody seemed to care.

The “Greta phenomenon” came into being because Greta started her protest on the steps of the Swedish Parliament. But it was the network of her parents that lifted her protest out of the silence and anonymity of the stairs. Her dad, Svante Thunberg being a producer and her mom, Malena Ernman, a renowned opera singer, they had the necessary connections to draw attention to the cause of their daughter. (Her grandfather, Fritz-Olof Thunberg is also an actor, voice actor and director.)

The article even questions the “spontaneity” of Greta’s protest: her mom got to know a meteorologist who told them a lot about climate and climate change, thus, implies the article, she was influenced by others.

But I wouldn’t go so far. Everyone is influenced by someone else: we’re all inspired by the good deeds of heroes/heroines, book or movie characters or our ancestors. No one would sit for days on cold stairs unless he/she has motivation to do so.

This might, or might not, have come from Bo Thorén (a leader of Extinction Rebellion) who might have been one of the firsts to entice Greta to start her protest. An acquaintance of Thoren, Ingmar Rentzhog is thought to be another important person behind the rise of Greta, as well as Stuart Scott. Scott bought tickets to Greta and her father to the UN climate conference in Katowice (Poland). Not to mention all the politicians who, for one reason or another, deemed it useful to stand behind her.

And, let me repeat it: her cause is just and it is worth fighting for. It is not a bad thing that she became the center of attention (at least as long as this doesn’t hurt her) with the help of others. (Many great discoveries stay in a drawer because there was no one to believe in the invention.) But it is good to draw our attention to the fact that she got there because there were many behind her. So that we don’t forget that there are many more, some as worthy as her to be known by the whole world.