The New Commission – beyond a fancy (?) job title 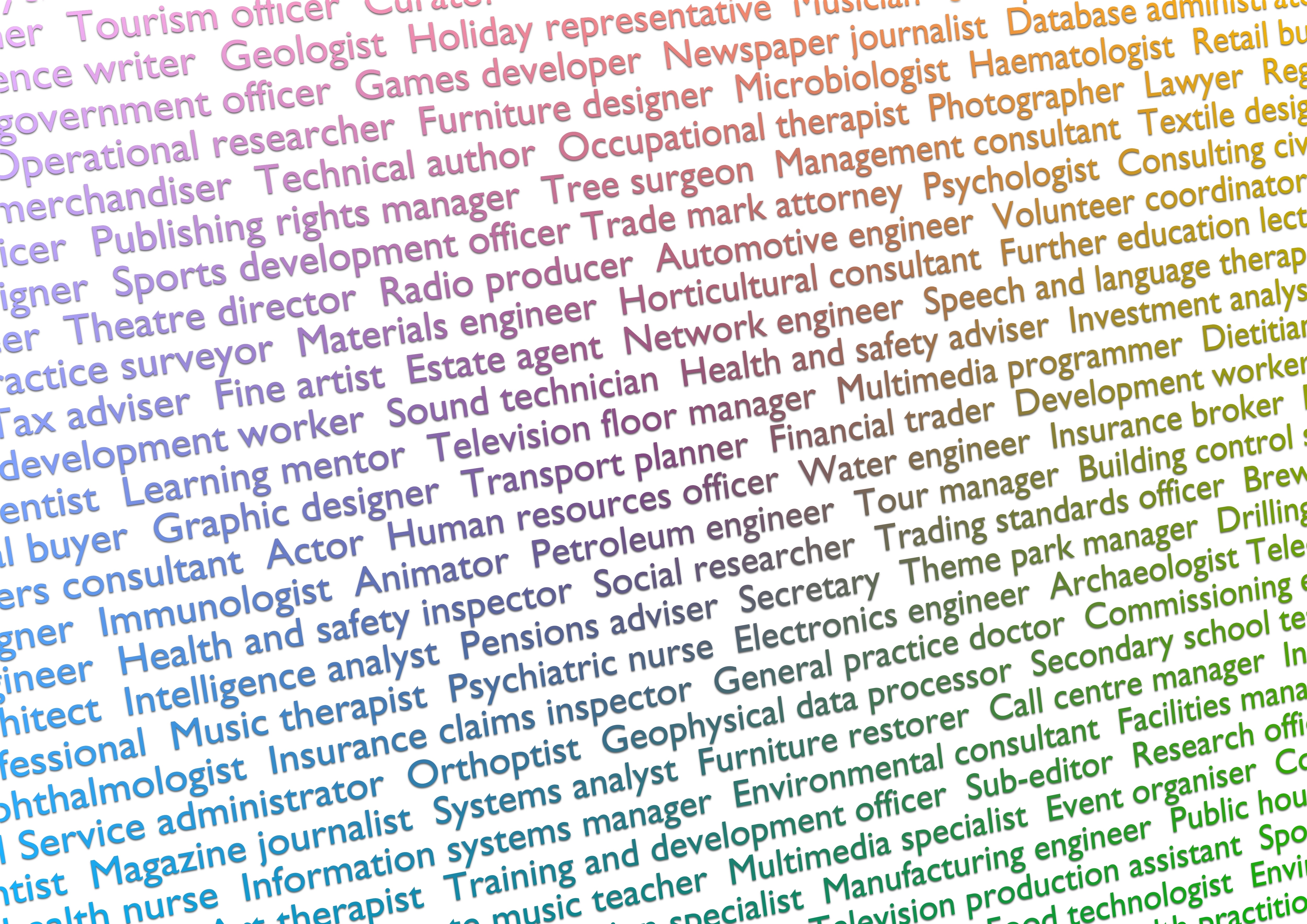 Just a few days ago, Ursula von der Leyen announced the names and portfolios of the would-be Commissioners. Many things have been said and written since then. One particular issue causing uproar was the job title of one of the VP’s (Margaritis Schinas from Greece), namely “Protecting the European Way of Life”.

First of all, despite being “European” it sounds pretty “American”, doesn’t it? Just like a slogan from the Trump campaign.

Jokes aside, words matter. And if the name causes concerns, it could be modified accordingly. But not necessarily the content behind.

I’d argue with many who claim that the real threat to “our way of life” (whatever that actually is, but this is another question) comes not from refugees, asylum seekers, immigrants, but from nationalist and populist governments and their “traditional values” and “illiberal democracies” (quote from Sophie in’t Veld).

It’s really difficult to decide which is a more serious threat (but this might be the consequence of reading too much of Michel Hollenbeque). The good thing is that handling one doesn’t have to rule out the other.

And even the most zealous defender of migration should accept that there are many in Europe who are afraid of it. Those who fear for their jobs, their values, even their lives, etc. These worries might well be unfounded (a recent survey has shown, for example, that Germany profited from the 2015 wave), but so is claustrophobia. The latter we cure with expensive sessions at a psychologist’s office, not bullying.

Nationalist and populist governments don’t just happen, they are elected by a population (and in many cases massive proportions of it, to be honest). Because they answer to the fears of many. Their answers might be simplistic or simply wrong, but they are answers. Sweeping those fears and problems aside won’t solve the issue, on the contrary, it’ll amplify them even more.

So appointing a Commissioner to deal with these issues is not a misstep.

On the contrary, for the first time, Ursula von der Leyen shows to voters that she cares for their concerns. The job title in itself doesn’t say that migration is bad, it only acknowledges that there are people in Europe who think so. If the leaders of Europe want to prove them that it’s the other way around, very-very concrete steps are to be taken.

The only thing that matters is what the new Commissioner will do with the time and resources assigned to the portfolio.

At the end, fancy job title can cover many tasks and subtasks, it might even cover the role of a psychologist.