The Three Wise Men and Passion 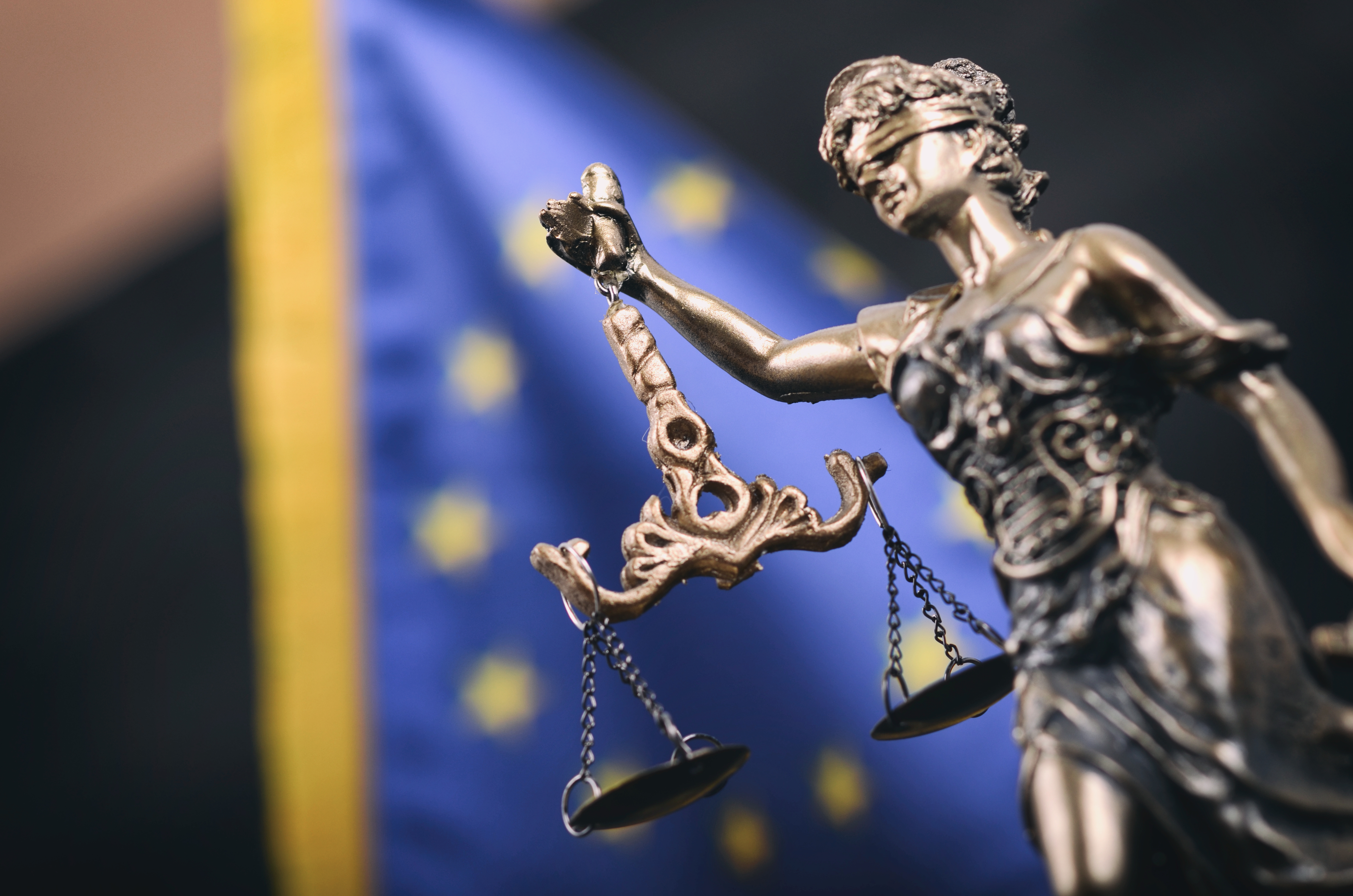 This is not the title of the next Christmas blockbuster. The story behind is more like a reality show, with people living in a compound standing face to face and screaming at each other about a few members who disregard the rules of using the pool.

Don’t misunderstand. I do believe that rule of law is an extremely important, if not the most important value of the European Union. A value that allows us to live our lives normally, to tell our opinions, without fear. A value that makes us trust our police, our armies, our administrations. You can’t have democracy without rule of law. Any breach must be punished accordingly.

So, my concern is not with the breach but with the procedure.

One can do it two ways: one way is to behave like the inhabitants of the above mentioned imaginary compound, screaming, shouting and waving fists. The problem with this method is that if people are driven by their emotions rather than facts, the subtleties of the issue easily fade. In the heat of emotions, everything becomes either black or white, the room for compromise gets really narrow and the other side becomes the Devil himself. There are no real arguments, only insults and threats. (I couldn’t help but to think about the EU’s rule of law problems when I read George Friedman’s latest.)

In the last two years, emotions have been running high amongst the EU Member States with all the finger pointing and screaming. Continuous Brussels-bashing from one side, while harsh criticism from the other side. But no real conversation, no sign of acknowledging the good things, developments. The subtleties. And of course, many things were done based on pure political reasoning on both sides (to gain more power, to win reelection, you name it).

The EU has to defend its values. But it should do it in a very no-nonsense, non-sentimental, non-political, non-partisan way, exactly like the big bureaucratic organization it is. No passion attached. And it should adhere to its own rules and values, otherwise it’s a pointless exercise.

When you think about the imaginary compound, you can clearly see the parallels.

First and foremost, without a very clear set of rules, neither the existence or extent of the breach, nor the necessary follow-up procedure cannot be established. Does leaving your towel on one of the sun beds for a few hours equal to peeing in the water? Is it a breach at all? Do we monitor the pool and the surroundings to be able to identify possible breaches in time or we rely on Mrs. Smith peeking from her window to report misbehavior? How do we know that she’ll also report her favorite neighbor and not only Mr. Jones who kicked her cat a month ago? How do we determine who is the culprit and how she should be punished? Do we ban her from using the space or make her pay more for maintenance?

Not even the wisest of the compound dwellers can answer these questions without rules.

The Three Wise Men of the EPP and the Commission had/have the same problem. They might be seasoned politicians or experienced commissioners, they might have many aides to gather and analyze data, but in this case they can only rely on their (legal and political) instincts. And instincts are easily mixed with emotions.

To prevent this from happening, the EU has to establish a comprehensive mechanism to monitor the systemic compliance of all Member States with the rule of law. This will enable every Member State to know what and how is expected on this field, what are the red flags (what might be considered a breach). And while in the enforcement/sanctioning phase, some tools might be more effective than the others with a certain member (in case of the pool, the lawyer might be more affected by a ban than the pensioner, who, on the other hand, might be devastated by a fine), in the monitoring phase, objectivity is the key. (This might also render ad-hoc delegations like the Three Wise Men unnecessary.)

The observation criteria might be based on the Council of Europe know-how or on new regulation entitling an EU institution to monitor the events, or any solution agreed on by the Member States. There were many proposals in this regard in the last few years and Ursula von der Leyen has also promised to develop new regulation.

The EU also has to establish a clear and detailed procedure for rule of law issues.

Article 7, though an important and (in the long run) useful tool, is too vague to base the rule of law procedure on it without a more detailed regulation. Just a few questions: What constitutes a serious breach? How do we measure to what extent the MS in question adhered to the recommendations (Art 7.1.)? How much time does it have? Are recommendations binding? What is “regularly” when it comes to verification? Exactly what rights can be suspended and for what? Etc., etc.

If these are not clarified in advance, it’s fairly easy to cry foul and claim that the whole procedure is biased or based on some other (mostly political or economic) consideration.

On the other hand, if the above two sets of laws were in place, the Commission (or Council) could argue more in legal terms (and in the long run, the European Court of Justice could get more role, too.). Clear, factual and based on written statutes. Forget The Good Wife or The Suits, continental court hearings are mostly quiet and dull, exactly because emotions can be left outside the courtroom.

The problem with current Article 7 proceedings (or with the threat of starting them) is that their legal background is extremely weak and shaky without the above regulations. And while a non-compliance procedure with a solid legal base might put real pressure on the given government or empower the population of the country to pressure its government, now, without that base it can have the exact opposite effect and further diminish the support for EU. Even if the Three Wise Men came up with the most objective report possible, even if every single fact established during a now launched Article 7 procedure is factually correct, the missing legal basis jeopardizes everything.

A very important subpart of rule of law is the ban on retroactive effect. Namely, nobody can be punished for something he or she committed before the given law entered into force. If there were behaviors, that were not in line with current legislation, “…the past is in the past. Let it go! Let it go!” (Frozen-style). If those behaviors continue until after the new system is established, enough time should be given to adhere to the regulation. This doesn’t mean that they should be forgotten, only that sanctions should be activated only after a certain adaptation period. This should be kept in mind, too.

If there are rules that everyone accepted and publicized, our imaginary compound members can be educated accordingly. Print & hang the rules around the pool, create a pictogram version so children understand.

National judiciaries, administrations, civil society and populations, too, can be educated. Training programs, scholarships, grants, booklets, free apps etc. All based on the existing mechanisms that can be effectively used in the protection of rule of law, like – in the judiciary’s case – by requesting preliminary rulings.

It might be just the summer gap (or the new Commission being under construction), but in the last few weeks it seemed that shouting and fist waving has diminished on both sides. This should be a great momentum to start sincere and passionless talks about rule of law procedures.

Marta Loeb Follow
« To deal or not to deal, that is the question
The New Commission – beyond a fancy (?) job title »