Your Opinion is Highly Appreciated: Is the Future Really Asian? 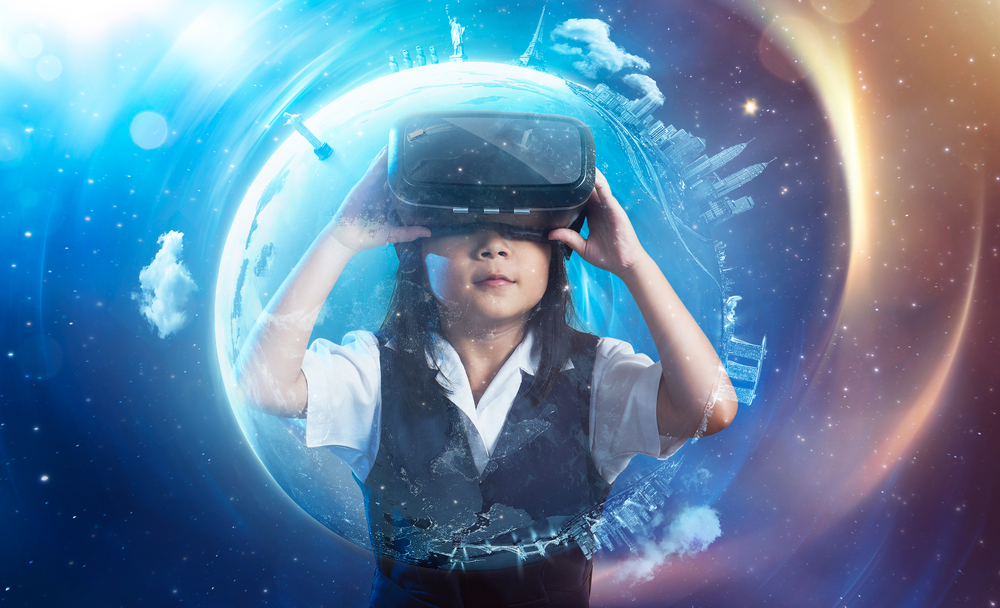 As part of my summer reading list (that contains among others A Gentleman in Moscow, from Amor Towles, a truly good read, or Radical Uncertainty by Messrs. John Kay and Mervyn King, another brilliant writing) I read two books on Asia: one being The Dawn of Eurasia, penned by Bruno Maçães and another one, bearing the title The Future is Asian, from Parag Khanna. (In order to expand my knowledge on Asia/China, I’m also planning to read Kishore Mahbubani’s Has China Won? The Chinese Challenge to American Primacy. And Graham Allison’s Destined for War. Or anyone else having other suggestions about this region?)

Well, being a great admirer of geography and maps, I really enjoyed Mr. Khanna’s previous book (Connectography), but his latter book is really thought provoking. Well, apparently, it’s also able to provoke heated arguments even among experts, and with my friends. This prompted me to write this book review and I’d really like to hear your opinions.

The main message is simple: “the dominance of the West is never to return”. But the author is not painting a “doomsday scenario”, like, for example, Michel Houellebecq. The West is to lose not because it will be conquered by barbaric hordes of migrants or convert to Islam, but because demographic (4,5 billion Asians vs 830 million in the West) and economic evolution determine its fate. Even if world population plateaus around 10 billion, we’ll never live in a world where “the majority of the population is not Asians in Asia”.

Khanna also claims, that despite all the appearances, the future is Asian, but not Chinese. Asia is multiethnic and multicultural. Asians, he adds, “have long tolerated one another’s belief systems, demonstrating over many centuries a capacity for interethnic and religious coexistence”.

This, and other features have a set of consequences, the first being that cooperation in Asia is based not on values, but on economic rationality. Currently, the “engine” behind this is China, with its One Belt Initiative, but Asia never really had a single leader and other regional powers will balance out Beijing’s thrive for dominance.

The “Asianisation” of Asia is another consequence: major Asian economic powers are already trading more with each other than they are with the rest of the world. Khanna also states that countries like Saudi Arabia and Israel are focusing most of their investment interests on Asia. Basically, every member of the Gulf Cooperation Council (GCC) has reduced its trade with the United States, while trade with other Asian countries has been surging. Also, there are a few dozen trade agreements in negotiation phase.

This will create a new Asian system spanning from Saudi Arabia to Japan, Russia to Australia, Turkey to Indonesia. They’re pro-trade, pro-globalization, they’re getting more and more interconnected every day and are starting to be organized like a system (IR theory-wise, just like the EU is a system). These countries together represent 40 percent of global GDP and as old ways (some as old as the 14th or 15th century) of trading are reinvented, Khanna says, they’ll define not only their future, but our future, as well.

And this future will not only be Asian, it will be less democratic and more technocratic.

Because a new balance is being struck in some Asian countries between representative democracy and technocracy. Khanna claims that the rise of big data and artificial intelligence has changed the nature of democracy, moving it from the classical representation of sharing power to producing and delivering measurable outcomes for the rising middle class. Using both market and interventionist economic management measures simultaneously, combined with the use of big data, is creating a new way of managing economies. Governments of the future may more closely resemble Plato’s idea of a benevolent philosopher king: a technocracy overseen by elected officials. (Here, Khanna keeps on praising Singapore’s meritocratic technocracy.)

Reliance on data analysis to provide good public services is as important as responding to demands from lobbyists and interest groups and it’s something Asian people are comfortable with. Khanna points out that in the future, democracy – at least as far as one-person, one vote – itself may be in question. Furthermore, he argues, the Chinese don’t like their government, but they trust it. What they want is concrete results concerning safety, a functional economy and living conditions. To obtain that, many people are willing to sacrifice a certain amount of personal freedom.

Market domination is likely to influence global culture as well. Until now, the US and Europe have pushed western notions of individual liberty, the rule of law, freedom of movement and a Western vision of human rights. But Asia is no longer to accept this and is exercising its muscles to decide what it considers good or bad. A new order could be based on three parallel ideas: a European, an American and an Asian.

This is something from which Western countries could learn even if Western experts or philosophers might not agree.

To put it simply, Khanna argues that we, and our experts, here in the West “are out of step with the times” and “remain convinced of the superiority” of our views and ideas, whereas the world is “not to be dominated by a single country or set of values”. Khanna advocates focusing more broadly on state competence rather than on pure jurisprudence. Technocracy, he suggests, is a “salvation after societies realize that democracy doesn’t guarantee national success. Democracy eventually gets sick of itself, and votes for technocracy”. In his views, Asian technocracy is “better” than Western democracy.

He also encourages Western scholars to stop “citing one another in self-referential loops” and to start reading Asian academic literature. Taking these steps, the “West may be able to better cope with current disasters, including a shrinking middle class, gun violence, race, high unemployment, disconnected politicians, and economic austerity”.

And so here came our questions/debates. If someone wants to have any influence in this system, he needs to be present, both economically and diplomatically. But how? And to what extent? How do you prove your relevance to someone, whose mindset and ideas are totally different? How much of your vested interests and ideas are you willing to sacrifice for “the greater good”?

For example: How long can the UN Security Council have its current composition? Is it truly representative in any way? Or, in fact, any other institution built on Western ideas of trade and politics?

Isn’t his view a bit simplistic, or, God forbid, forgiving on China? The current military and human record of China seems to be out of sync with Khanna’s praises…Is his view on Chinese people right: will they never demand more democracy after their human needs are met? This is what the Maslow-pyramid suggests us, isn’t it? As long as your basic needs are not met, and here, basic, might have significantly different meanings, you’re preoccupied with them. But what comes after?

Is it even possible to get “Asia” under one roof? Is Asia truly able to cooperate the way he describes? Is it really tolerant? Given the ethnic/religious conflicts around the Continent, this might be a little exaggeration. Maybe we should ask Uighurs, Rohingyas, Christians in Pakistan, Muslims in India about their experience.

Is technocracy really better than democracy? Should we cooperate with these countries anyway as economic necessity clearly suggests this? Can we keep our values and cooperate with these countries? Or should we simply forget our “anachronistic ideas”, like rule of law or human rights, and throw out the Helsinki Committee and Freedom House with all their rankings and lists? For a brief moment, Khanna acknowledges that as of now, more than half of Asia’s governments are ranked “not free”, but it doesn’t seem to particularly bother him. Can the West be OK with it?

Or, if he is right about Asia, might these notions be also applicable to the West? Is the EU viable even if states within have different ideas about governance and economy, as long as they are able to find some common ground to cooperate for the benefit of their societies? Should the EU “lower the bar” and focus on economy instead of tricky notions like the rule of law? It’d definitely spare us a lot of debates, but is smoother coexistence worth the price? Isn’t there a danger in locking ourselves out of the world?

But these questions all reflect our point of view. Should we change positions and be the Devil’s Advocate? How long and to what extent Asian countries are willing to cooperate with us; to yield to our notions and ideas? What do we have that makes us attractive?

What do you think?