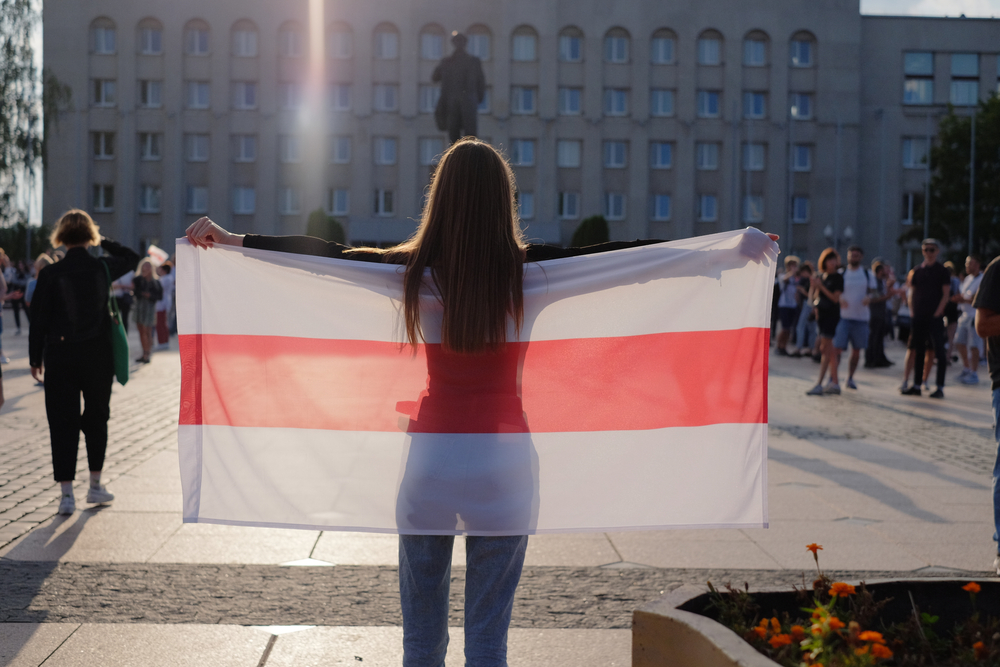 Every politician in Europe should keep a copy of Richard Rumelt’s Good Strategy/Bad Strategy on his or her table. To know the difference between the two.

For those who haven’t read it, the main idea behind the book is that most documents labeled as “strategies” are merely wish lists or statements of desire. A bad strategy mistakes goals, ambition, vision and values for strategy; all important on their own, but not strategies in themselves. The “promotion of democracy and human rights”, for example, is a respectable goal, a fundamental principle of our way of life, but not a strategy.

A good strategy, on the other hand, starts with a diagnosis. It identifies the challenge that needs to be overcome and then includes a carefully designed way to overcome it. It contains a guiding policy and involves coherent action. It focuses and coordinates the efforts of many to achieve an achievable outcome. This, of course, means that not all goals or initiatives are meant to be fulfilled or in some cases, goals should be kept limited. But using the appropriate leverage, disproportionately large payoffs can be achieved even with limited resources.

The events after the Maidan prove that the EU needs a good strategy for Belarus. A better one than in 2014.

Identifying the challenge might be the easier task. The diagnosis is twofold: the first leg is geopolitical, the second one is domestic.

There’s no surprise in the geopolitical one, though it cannot be emphasized enough: Belarus is deep inside a zone what Russia considers its own sphere of influence. As for the strategy, this implies that nothing can and should be done by outside powers without involving Russia.

This sounds cruel, medieval, illiberal, even simplistic etc. but that’s the reality. Anything that might be considered as hurting or endangering Russian interests might trigger a harsh response. The battleground is already prepared: Russian media is accusing European countries of trying to undermine the independence of Belarus. The Russian Foreign Ministry has issued a strongly worded statement pointing to “clear attempts of outside meddling”.

A perfect pretext for Russian (military) intervention. (Even though it seems unlikely in the moment, because Moscow has its own troubles with “the last dictator of Europe”. This might change quickly if greater interests will be at stake.)

The EU doesn’t need another Crimea and has nothing at its hands to prevent Russia from creating one, should it deem necessary to do so. President Macron showed that he understood this when he tried to enlist President Putin’s help in solving the Belarus crisis.

The domestic political issue might surprise some. The current crisis cannot really be compared to the Ukrainian one, because the underlying issues are different. The Maidan was covered with yellow and blue. The events followed the botched Vilnius Summit and Yanukovych’s U-turn. Protesters wanted not only to topple the dictator, but also to lead their country (back) to Europe.

There are no starry blue flags flying above Minsk. The white-red-white flag (the old Belarusian flag) used by the protesters tells a different story: that the people of Belarus are fed up with Mr. Lukashenko and his friends, but not with Russia or the ties their country has with it. There’s no demand to switch alliances, on the contrary: a recent survey has confirmed that the large majority (76 percent) of the population is perfectly happy with the current state of international affairs and the cooperation with Moscow.

So, unambitious as it sounds, the EU (and the US, for that matter) should stick to some realistic/moderate goals; while removing Belarus from the Russian sphere of influence should be off the table (at least in the short and medium term). The outcome should not be a geopolitical stand-off between East and West. Helping the Belarusian people to create a form of (hopefully democratic) government that suits their interest could be a realistic goal.

Designing a way to overcome the challenge at hand might be more difficult. It will require a real balancing act on the side of the EU: trying to improve democracy but never to tilt the balance too far in order to avoid a Russian backlash.

This is even more true, since the EU has not much to offer (no real carrots) and has even less to use as leverage. Given Belarus’s economic dependence on Russia and the skills Moscow has shown when it comes to hybrid and military operations, Russia has a better set of sticks and carrots at its disposal. (Just think: winter is coming and around 80 percent of Belarus’s energy is sourced from Russia. Russia accounts for nearly 40 percent of the country’s exports, and 60 percent of its imports. The EU accounts for 20 percent, max.)

Ursula von der Leyen proposed €53 million in assistance, most of which would go to the civil society. But Angela Merkel has already acknowledged that Lukashenko must be part of the negotiations. Weakened as he might be, he still is the President of the country and the commander of the armed forces. He wields significant powers within the country, just like the weakened Communist parties had back in the ‘80s in Central Europe.

If the EU wants to ensure a peaceful transition, it has to talk to those still in power. And this is called “realpolitik” even if some would argue that its hypocrisy, since such engagement with autocratic regimes doesn’t really fit with the EU’s fundamental values.

To make this sound even worse, the EU should embrace the possibility that whoever comes after Lukashenko (if he is to go eventually) might be just as inclined to cooperate with Russia and more balanced relations can only achieved in the long run. Belarus will not change overnight and no matter who will lead the country, an economic package should be ready to help. One that also ensures that the mistakes committed during the privatization of Ukraine’s state companies (namely widespread corruption) are not repeated.

The EU has never been a bully on the international field, nor has it relied on brute force. It did not hesitate to declare that the elections were unfair, unfree and undemocratic. It quickly condemned violence against peaceful protesters. It also promised a new set of sanctions. (So far only the three Baltic states introduced travel bans.)

But sanctions (and Belarus had many of them) hardly had their desired effects in the past. First, because most of the negative effects were offset by Russian help (and the fact that the EU is not the most important trading partner of the country) and secondly, because the bloc itself lifted them eventually as part of an effort to avoid driving Mr. Lukashenko deeper into the arms of Russia. Furthermore, any sanction that imposes costs on others than those involved in the falsification of the election might prove counterproductive.

As long as there is no European defense force (and the countries of the EU clearly lack any desire to be involved in a military affair) there’s not much else to use as a stick.

The outcome of the protests will not only determine the fate of Belarus. It will be the test of the EU whether it can be counted on as a serious player. One that can set and achieve goals. Setting realistic ones might help to achieve this image.

Christopher Tapp Follow
« Your Opinion is Highly Appreciated: Is the Future Really Asian?
A good strategy is needed. This time for migration. »