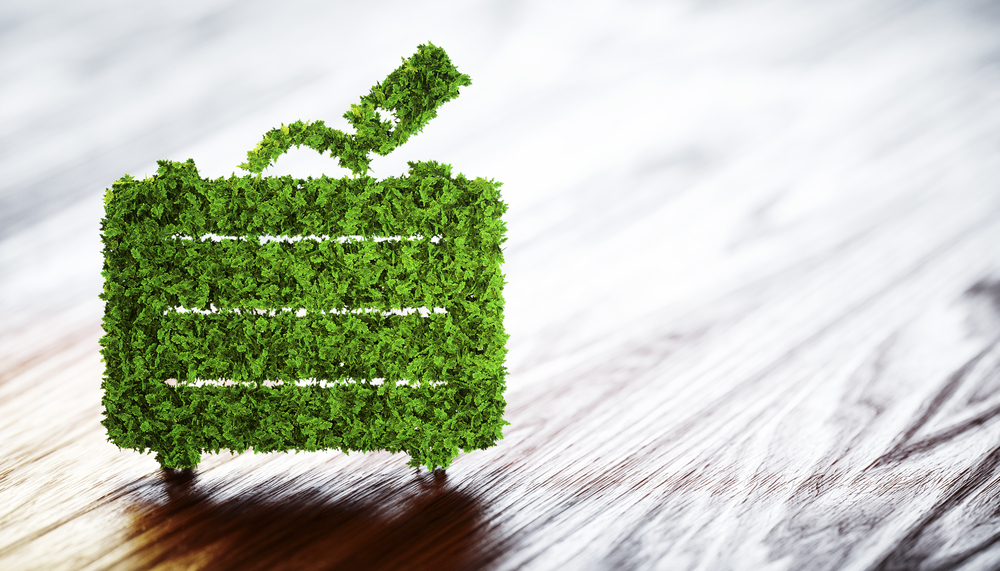 Originally, I planned to write a hyper-optimistic article about the reopening of Europe and all the fresh travel opportunities.

Well, how do they say?

Man proposes, God disposes. I was halfway through the article when Europe started to close down once again.

It’s not big news that the tourism sector was hit hard by the lockdown measures. In a split second, the world went from over-tourism (ever heard of Croatians or Venetians complaining about it?) to no-tourism at all. How bad the final outcome will be, will depend of many things, but it would be the understatement of the day to say that data so far is bad. UNCTAD reported on 1st July that the nearly four months standstill (since March) caused some $1.2 trillion loss in the sector globally. That’s 1,5 percent of the global GDP.

For those in need of a visual, there you go. UNCTAD also published a great chart:

The international organization fears that global losses could rise to $2.2 trillion if the breakdown lasts for eight months or more. Twelve months and it’ll grow to $3.3 trillion. UNCTAD estimates that for every $1 million lost in international tourism revenue, a country’s national income could drop by up to $3 million.

Another analysis on www.ustravel.org paint a similar black scenario: with the loss in travel-related jobs alone doubling the US unemployment rate (from 3,5 percent to 7,1 percent), a $ 400 billion decline in travel spending translating into a total economic loss of $ 910 billion, etc. etc.

The UNCTAD data also highlights the fact that some lower income countries might in fact be more affected, since their economy relies more heavily on tourism. A similar pattern is visible (with focus on Asia) in a recent article published in Nikkei Datawatch:

Overseas tourists are a major source of foreign currency for Southeast Asian nations and help drive economies. Revenue from foreign tourists accounts for 18% of GDP in Cambodia and 14% in Thailand. The average for ASEAN members is 5%, much higher that the roughly 1% for Japan and South Korea. And you’ll find similar data wherever you look.

The effects on employment could be just as dramatic. I read somewhere that Airbnb cut some 25 percent of its global workforce. Those especially dependent on incomes from tourism are often vulnerable members of the society: often low-skilled, often female. The OECD also quotes the UNCTAD estimating that in the worst-affected countries, such as Thailand, Jamaica and Croatia, employment for unskilled workers could decrease at double-digit rates even in the most moderate scenario. In the case of wages for skilled workers, the steepest drops could be seen in Thailand (-12%), Jamaica (-11%) and Croatia (-9%), in the optimistic case, doubling or tripling in the worst scenario. The effects could be particularly negative for women, who are expected to be disproportionately affected by layoffs in tourism due to COVID-19, according to the report. Women are more likely than men to be entrepreneurs in tourism and make up about 54% of the workers in the accommodation and food services sectors. And because many women in the sector work informally in low-skilled jobs, they are less likely to receive unemployment benefits or other safety nets.

Now any hopes for saving this season are gone. More likely than not, global tourism will be hard hit throughout 2020 and beyond. Also, expectations are growing that recovery to pre-crisis levels may take two years or more. OECD quoted the International Air Travel Association (IATA) predicting that airlines are unlikely to see a return to pre-crisis traffic levels before the start of 2021, while hospitality data company STR estimates that return to pre-crisis levels will not occur before 2022.

But there are hopes that this period can change the sector for the better.

The expectation is that domestic tourism might be the driver of recovery and the main supporter of the tourism sector. For sure, one avoids all the controls and restrictions. The price tag attached will also matter. This all points toward „traveling at home”.

Yet, as with everything else, there is another side of the coin. I’ve recently read an article about orphaned baby elephants and how their keepers are in need of money. Because, ta-dam, the orphanage was financed from tourism. And all those millions living previously from the sector miss their incomes, too.

Yes. Tourism is sometimes the solution.

It can destroy habitats or cultures, but, at the same time, it can provide much needed resources for keeping these alive.

Travel is also likely to slow down. Less flights, more trains. Or vans. Or backpackers. Or bikers. Keeping it more local. Taking the time to look around and learn about the place and the culture, instead of visiting 10 countries in 10 days. This might actually benefit locals and also give them opportunity to truly preserve and present their culture, not just the version created for the tourists, think Dracula and Romania.

In the short term, tourists will clearly favor „trustworthy” destinations where they’re sure of cleanness and good medical facilities. This puts countries in Europe and North-America in a much better position than, let’s say in Africa, in the coming fight for tourists. The problem is that it is the latter, who are more dependent on this sector, as we’ve seen. Rebuilding the sector there is in the interest of everyone.

A sector that is more connected to the locals, that develops real economic opportunities for them (not just meager, low-skilled jobs) might be more sustainable and more acceptable. A new era, when tourists keep in mind that they’re actually guests and behave so. Many big and attractive cities around the world (think Amsterdam, for example) are working to find the right balance and a new way to invite and welcome visitors.

Marta Loeb Follow
« McKinsey – experts on migration, among others
Is there enough sugar in Charles Michel’s bag? »