Early warnings for a global crisis 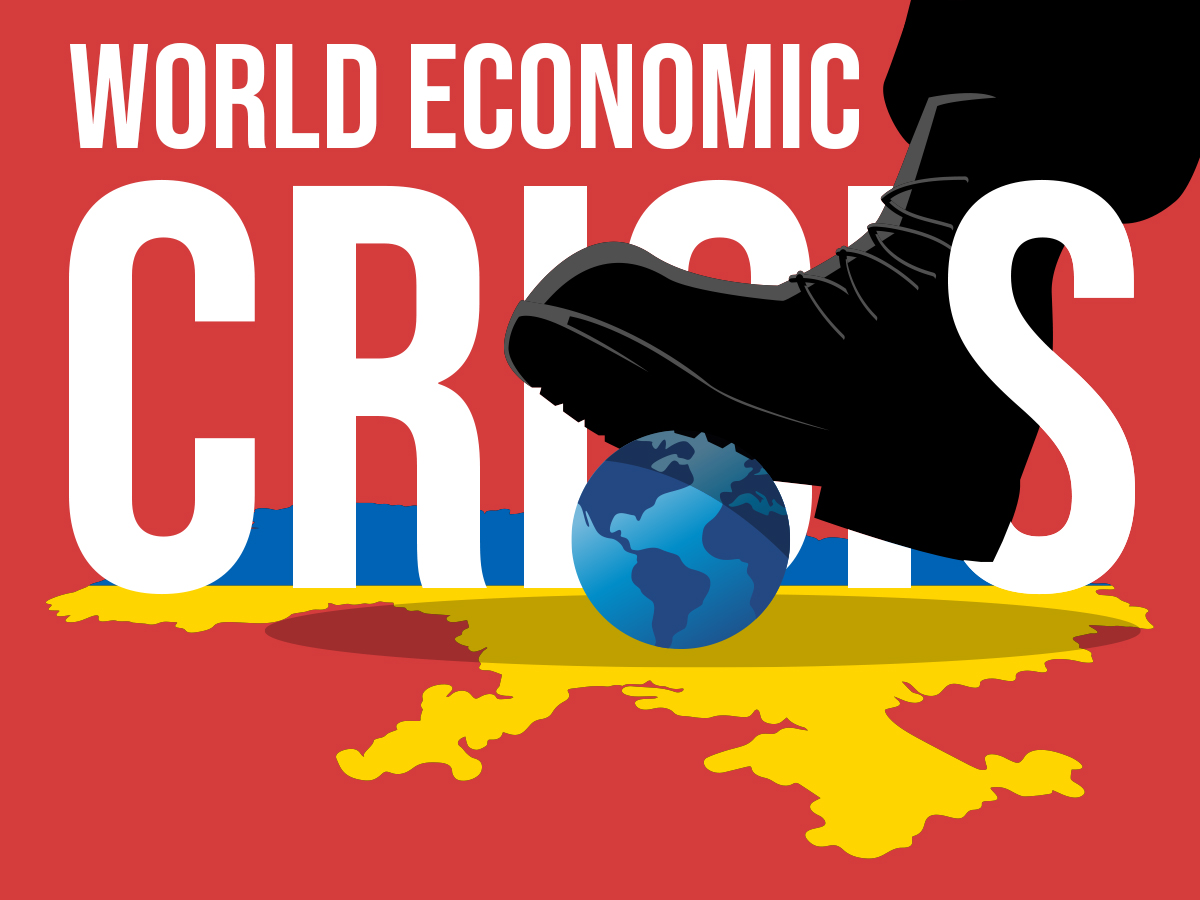 Though the pictures emerging from Shanghai or Sri Lanka, Pakistan and Peru are nowhere near as gruesome as the images coming from Ukraine, those send an early warning of a different type of crisis looming on the horizon.

The lockdown of Shanghai (and the protests following it) is mainly a threat to China’s own economy, but being a global financial center and transportation hub, the spill-over effects (more trouble in global supply chains) might affect the global economy as a whole. Especially, as it is not only Shanghai, but about 23 cities with a combined population of 193 million and a contribution of 22 percent to China’s economy.

The aftermaths of the COVID-19 pandemic (that is, as the case of Shanghai proves it, still ongoing) combined with the effects of Russia’s war in Ukraine had sent food prices skyrocketing again, not to mention the rise in the costs of other things, starting with fuel (and energy).

The analysis written by Marcello Estevao on World Bank Blogs paints a grim picture about how Russia’s invasion of Ukraine has exacerbated global economic risks and how that, combined with the high debt of emerging markets and developing countries (due to mostly the borrowing that was necessary to weather COVID lockdowns) can send the world into chaos.

Estevao states that over the next 12 months, as many as a dozen developing economies could prove unable to service their debt. Much of which is owed to commercial creditors instead of bilateral creditors (a.k.a. states). This would mean that the main global mechanisms available today to tackle debt crises might prove insufficient to handle the problem.

Economic failure is a well-known combustion material for public upheaval, protests, civil unrest and worse and also an acknowledged push-factor for migration. A migration crisis worse than the 2015 one is not an unlikely scenario, in which the 4.5 million that had left Ukraine might seem only as a drop in the ocean.

Experts don’t agree on how Russia’s possible default would affect the financial world, adding yet another factor to the mix. While IMF Managing Director Kristalina Georgieva said that the default of Russia would be unlikely to trigger a global financial crisis, the World Bank has repeatedly warned, that it is difficult to predict how a Russian default could or would ripple across other emerging markets.

And not just there.

Though several experts have already raised an alarm (starting with Moody’s Analytics and ending with JP Morgan), it was just a few days ago, that Deutsche Bank warned that the FED’s fight against inflation would spark a recession in the United States, though “luckily” only a mild one; and the series of intended measures would inadvertently end the recovery that has barely just begun.

As inflation has reached an almost unprecedented level, with consumer prices rising at the fastest pace in 40 years, and due to the spill-over effects of the war in Ukraine and the sanctions against Russia, German economists fear that the American economy would come to an abrupt halt at some point during the next year, possibly in the last quarter. Unemployment would peak above 5 percent.

US Treasure Secretary Janet Yellen has also warned about the possible economic spill-over effect set off by the war in Ukraine, stating “Russia’s actions represent an unacceptable affront to the rules-based, global order, and will have enormous economic repercussions in Ukraine and beyond”.

She said that “globally, spillovers from the crisis are heightening economic vulnerabilities in many countries that are already facing higher debt burdens and limited policy options as they recover from Covid-19.” She also announced that the Treasury would press multilateral development banks to speed up food aid to “vulnerable” countries.

In case of a forest fire, firefighters focus on not just simply trying to put out the inferno, but, and they usually do it first, try to stop it from spreading (e.g. by creating an empty zone, cutting out trees, sowing the ground) to protect what can be protected.

Sanctions leveled on Russia clearly aim to push the country into a position where it cannot operate its military any longer, but, if sanctions start to weaken Western economies, political, social and economic pressure might grow to forget Ukraine and focus on the domestic front. Just like it happened literally every time in the US, where isolationism is deeply rooted in the thinking of large percent of the population.

One thing the sanctions surely couldn’t achieve was turning the Russian population against Putin and creating a demand for regime change. In fact, a recent poll just showed the president’s approval rating hitting 83 percent and support for the war at an unbelievable 81 percent. Insta celebs and influencers have been seen cutting up their designer bags in protest of Western companies leaving. It can be said that they were brainwashed, that as basically the whole Russian media is ruled by the Kremlin, people don’t see the truth; but it is not something the West can change, definitely not in the short and medium run.

Though it is of utmost importance that Russia should be held accountable for its actions, and, as of now, every country in Europe has complied with whatever sanction was accepted and are likely to do so in the short term, but as the sanctions start to make the supply chain crisis even worse, it would be maybe high time to also focus on saving what can and should be saved within the West itself, trying to figure out what to do if the sanctions won’t work.