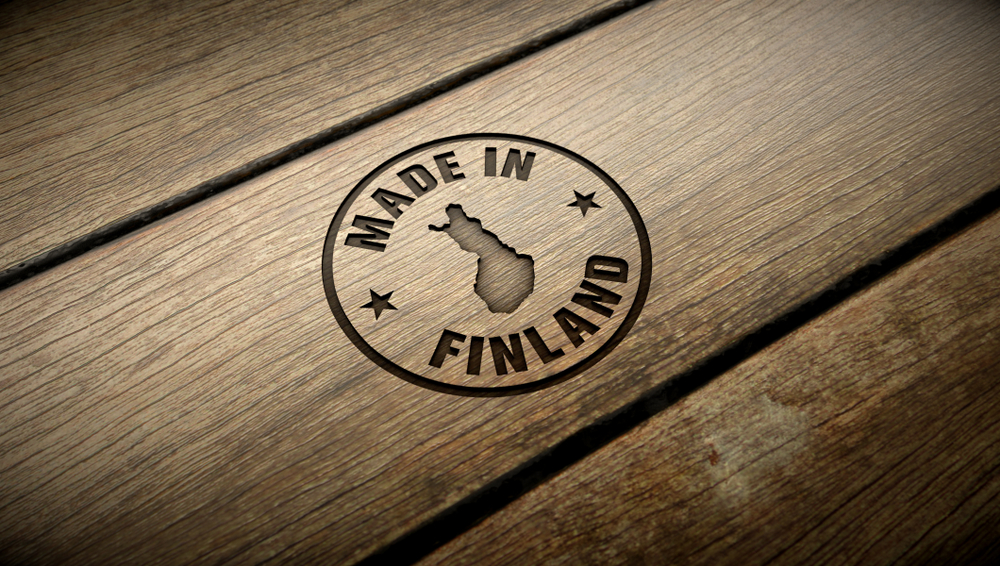 The six months of the Finnish Presidency flew by like a second and by now it’s time for the Croatian Presidency to work day and night for a better Europe. Much of the last period was, of course, spent with trying to get the new Commission up and running, but it’s still worth doing a quick end-of-the-year fact check on the actual score card. Especially, since the Finns started out with a very impressive to-do list that included a wide variety of topics, ranging from restoring the rule of law in Europe to fighting off climate change.

The Finnish transportation and communications ministry was quick to announce in a lengthy analysis that this field is a real success story for Helsinki, “both in terms of taking forward the legislative issues on table and making a longer-term strategic impact”. Within the sector, four key issues were identified that can promote wellbeing and sustainable development: carbon-free transport, digital transport services, transport automation and the data economy. The communique highlights the fact, that for the first time ever, there was a comprehensive discussion on emission reduction measures at the September meeting of the Transportation Council. Single European Sky (SES) and the digitalization of transport was also discussed and the Commission was asked to update legislation, among many others.

Added bonus is the free of charge MOOC on AI developed by a Finnish research institute and currently available for anyone (as of now, in five languages). Nothing extremely serious, a rather easy-to-digest intro to the topic for those interested.

Towards a greener Europe (4/5)

If Poland  had accepted the Green Deal mapping our way towards a sustainable and climate neutral economy, this field could’ve been marked as a success story. Unfortunately, Warsaw backed out, so the European Council will have to come back to the topic in June 2020. Furthermore, the document itself, though ambitious, is very light on details, in fact, as someone mentioned, it is more of a rallying cry. All in all, this is a very important step and could serve as an example for the rest of the world.

The EU might be a step closer to finally adopting the new Multiannual Financial Framework, but it’s not really the result of the continuous efforts of Helsinki. If the President of the Commission herself criticized the budget plan of the Finnish Presidency, it’s easy to imagine how fiercely Member States fought it. As Ursula von der Leyen acknowledged in her speech back in December: “The paper prepared by the Finnish Presidency for the European Council demonstrates how difficult the negotiations for the MFF are”. She further added that this also showed “the pervasive differences among the member states” vis-à-vis the proposal of the Commission, but also the proposals and the ideas of the European Parliament.

The Finnish document might include elements which would help in the transition towards climate neutrality, but as long as it intends to introduce a considerably leaner budget, and the cuts include highly sensitive areas (like regional development), it was and will be rejected.

The hot topic of the summer was rule of law. Finland announced back then that it is promoting a comprehensive approach, meaning that the EU’s rule of law instruments will be regarded as mutually complementary. They promised to work to obtain Council conclusions providing more precise guidelines on how the rule of law dialogue should be prepared, conducted and followed up. Furthermore, they promised to follow up on the initiative of Belgium and Germany to set up a peer review mechanism for the rule of law. And, finally, they promised to actively promote work on the Commission’s proposal on the protection of the Union’s budget in case  of generalized deficiencies as regards the rule of law in the member states.

And what happened: a conference was held in the autumn in Helsinki, with a lot of debate. Additional debate happened at the General Affairs Council meeting in September. A Twitter-message from the Presidency (@EU2019FI) affirmed that “Finland’s Presidency has put the rule of law on the justice ministers’ agenda in a systematic and comprehensive way.”

But that’s all folks. It’s still only on paper and plans and debates.

As with the Green Deal, the failure in this field is, at least partially, due to an external factor, namely the French veto on the 17-18 October Summit. (The overhaul of the enlargement process proposed by Mr. Macron a month later in a non-paper didn’t make the veto and the failure look any better.) North Macedonia and Albania are farther away from membership than they were a year ago and it is difficult to see, how the EU (and France) could quickly solve the current situation, especially not without losing face.

Literally zero progress in this regard.

Italy changed (or is in the process of changing) legislation banning ships carrying migrants from entering the country’s ports, but only out of goodwill, not because a comprehensive policy was adopted. And there isn’t any proposal on the horizon, at least not one that could be accepted by all or most of the EU members.

Due to a combination of many factors, the Finnish Presidency couldn’t really fulfill much of its plans, it’s score card is rather weak. And this even more disappointing because of the preceding fanfare and high ambitions.