Four takeaways from the Merkel interview 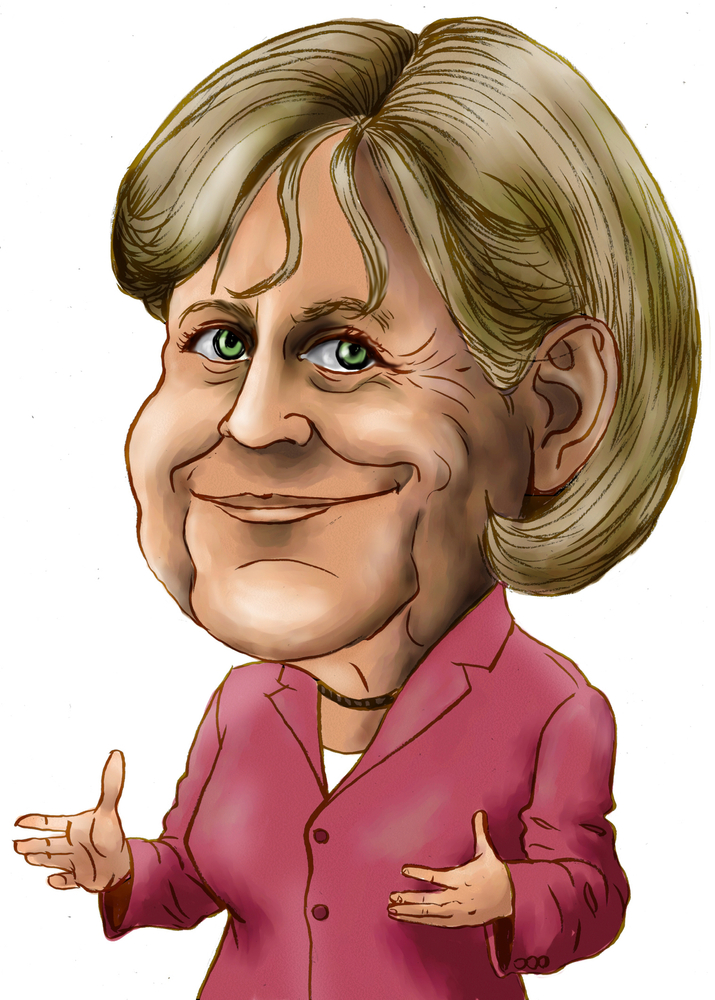 Angela Merkel gave last week her first live interview since the outbreak of The Pandemic to a bunch of prestigious newspapers, like the Süddeutsche Zeitung, La Vanguardia, La Stampa or The Guardian. During this, she spoke about many things, including the need of EU Member States to show solidarity and don’t collapse into protectionism. Or that she is always pleased when women get leading political roles.

I collected four takeaways from the interview.

Boris Johnson might play Trump like a fiddle, at least that’s what John Bolton said in a recent interview, but he might learn the hard way that Die Mutti is nothing similar. A very different musical instrument.

She is more like a pipe organ: dignified, classical and European to the quick. Producing sounds organized in several dimensions, often “speaking from above and behind” – a giant, complicated and expensive machine, deeply rooted in European culture.

For three years, Merkel repeatedly emphasized her openness to a deal that would maintain the current flow of trade between the UK and the EU. She now implied that that time was gone and that though it would be in Britain’s and all EU member states’ interest to achieve an orderly departure, it could only happen if both sides wanted it. The Chancellor said that first of all, London should decide what it wants – but of course, “it will then have to live with the consequences…. of a less closely interconnected economy”.

This is definitely not what Boris Johnson hoped to hear. A quick agreement during the course of the summer would still be preferred by London. But it is less and less likely to happen.

The rest of the world can no longer take it for granted that the US still aspires to be a global leader and needs to readjust its priorities accordingly, Merkel has warned. “We grew up in the certain knowledge that the United States wanted to be a world power … Should the US now wish to withdraw from that role of its own free will, we would have to reflect on that very deeply.”

Then she continued: “Look at the world; look at China or India… There are compelling reasons to remain committed to a transatlantic defense community and our shared nuclear umbrella. But of course Europe needs to carry more of the burden than during the cold war. We in Germany know that we have to spend more on defense; we have achieved considerable increases in recent years, and we will continue on that path to enhance our military capabilities.”

Acknowledging that the EU needs to do more doesn’t mean that the EU should strive to stand alone. Merkel still wants to link Europe with the US when it comes to defense, because “American troops in Germany help to protect not only Germany and the European part of NATO, but also the interests of the United States of America”.

Takeaway Nr. 3. … but Berlin is not ready to follow the US down the road towards all out conflict

Speaking about Russia or China, the Chancellor acknowledged that these countries do pose a certain level of threat to the EU.

When it came to Russia, Merkel acknowledged a pattern of belligerent behavior citing “misinformation campaigns” and the murder of the Chechen exile Zelimkhan Khangoshvili in Berlin. “The murder in Berlin’s Tiergarten park is a serious incident, obviously, the blame for which is currently being ascertained in court”, Merkel claimed. “At any rate, we recognize hybrid warfare, methods of destabilization, as a Russian behavior pattern.”

She also used some (cautiously) harsh words on China, mentioning the threat posed by an alternative political system to liberal democracies:  “China has become a global player. That makes us partners in economic cooperation and combating climate change, but also competitors with very different political systems”.

Thus, she argued for maintaining ties with both countries. The Chancellor explained “On the other hand, there are good reasons to keep engaging in constructive dialogue with Russia. In countries like Syria and Libya, countries in Europe’s immediate neighborhood, Russia’s strategic influence is great. I will therefore continue to strive for cooperation.”

She expressed her regret that the summit with China had to be postponed because “its objective is to advance EU-Chinese relations. We share common interests, such as cooperating on climate action. We have been negotiating an investment agreement for some time but are not really moving forward on that. We should discuss our development policies in Africa, where China is following a different path in some areas”.

According to her, the EU “should develop a policy that reflects its interests and values. After all, respect for human rights, the rule of law and our concerns about the future of Hong Kong stand between China and the EU”.

During the interview, she reassured the journalists that reforms for the EU (e.g. new treaties to give Brussels the right to raise new taxes) should proceed only cautiously. That relations with the rest of the world should be modified…cautiously.

Yet, many of her deeds in the last few months suggest that she might have left a huge part of her cautious self behind. Mocked as a “lame duck” before she quickly returned to the spotlight with the outbreak of Covid-19. In fact, both agreeing to spend a lot at home and formulating the joint proposal with President Macron was rather un-Merkelish.

It is yet to be seen, how far this transformation goes, she’ll have ample time to show her strengths during the upcoming German presidency.

Marta Loeb Follow
« Brexit update – Pirates of the Caribbean style
McKinsey – experts on migration, among others »