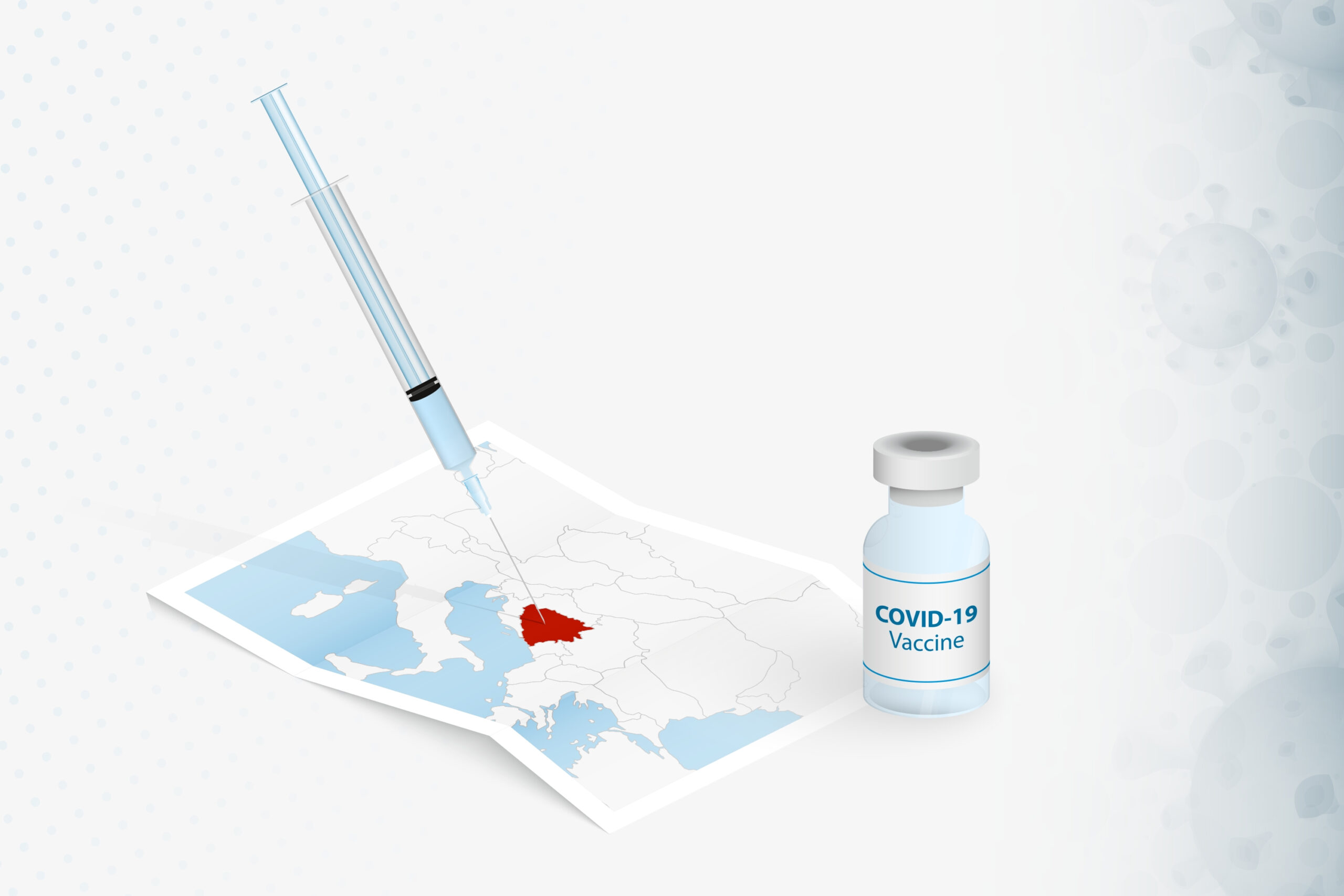 On paper, everything looks great.

The EU supplied a €38 million immediate support package to the Western Balkans health sector. The EU supplied free control material to check the accuracy of coronavirus tests. The EU opened the JPA to purchase personal protective equipment and even included information sharing over COVID early warning and response. The EU exempted the region from export authorizations for masks and other protective equipment, a preferential treatment no other region got. The EU provided food and hygiene packages to vulnerable individuals and an additional €8 million for vulnerable migrants. The EU has reallocated over €467 million of IPA funding to build-up resilience of the national health systems and to cushion for the social and economic impact of the crisis, proposed €750 million of Macro-Financial Assistance in tandem with the IMF. And so on.

The only thing the Western Balkans lacks is vaccines.

In theory, the EU allocated €70 million in grants to ensure availability and access to reliable, effective and EU authorized COVID-19 vaccines, including the possibility for a certain percentage to be used to cover the costs of necessary equipment for vaccination campaigns.

But while the UK celebrated just last week giving at least the first dose of the vaccine to 15 million people, Western Balkan countries are not that lucky. Albania and Northern Macedonia managed to give the jab to a few hundred people, some of the other countries to… none.

The EU’s help looks good on paper, but since its own vaccination campaign has been slow and delayed, those countries are still waiting, the more so given that they are “too wealthy” to get into the primary focus of the COVAX program, through which they also secured vaccines, though haven’t received them yet. And when French President Emmanuel Macron has proposed that richer countries should send up to 5% of their current vaccine supplies to poorer nations, either free of charge or at a very low price, he didn’t mean the Western Balkans, either, but countries in Africa. Even if his worried words, that “vaccine campaigns had not even got underway in some poor countries while rich countries had already vaccinated millions” clearly fit the Western Balkans, too.

The Western Balkans has been called the “backdoor” of Europe in many contexts, let it be migration, Russian, Turkish, Saudi or Chinese advancement. All aspiring EU members, always looking towards Brussels first. Only, the EU tends to miss these opportunities to create more soft power for itself and allows other actors to enter the scene. And in due course, tends to blame the countries there for the chain of events that follows its own (reluctant) actions.

After the EU couldn’t or wouldn’t provide vaccines, Serbia turned to China and secured 1,5 million doses of the Sinopharm vaccine, then an additional 90,000 package from the Russian Sputnik V. In comparison, the country has only 40,950 of the Pfizer/BioNtech vaccine. President Xi can repeat the famous words of Iulius Caesar, Veni. Vidi. Vici. It is also telling, that, at least according to Serbian media, more citizens trusted the Russian Sputnik V vaccine than the Pfizer jab, including Minister of Interior Aleksandar Vulin, who said that he wanted to get the Russian vaccine specifically, because he believes in Russian medicine”. Most of the other countries in the region look towards the East, too..

A recent article on ecfr.eu has analyzed in great detail the advancement of China in the Western Balkans in the past decade, let it be investments, infrastructural, R&D or cultural projects. Through these activities, Beijing managed to become the most prominent third actor in the Western Balkans, not indispensable, yet, but clearly having or starting to have long-term and institutionalized relationships.

As the dreams of European integration fade and public support for EU policies diminishes (like when the people feel left out from vaccination programs), China or Russia might be seen as good alternatives. Something, Mr. Macron has noticed, too, talking about the “diplomatic successes” of those two countries.

If the region is truly as crucial for the EU from a strategic and security point of view, as it claims; if the EU means to keep its promise about enlargement and accession, then it should put more effort into helping the region purchase Covid-19 vaccines.

The EU should offer more, not only in terms of targeted investment plans in energy and infrastructure, but also in health care issues if it wants to end the interference of various foreign actors. Given that no significant breakthrough is expected regarding EU enlargement, the blocs ability to assuage the region’s feelings of vaccine abandonment might become a “to be or not to be” question in keeping the EU’s credibility in the Western Balkans. Only combined effect of the two agendas, economic revival and vaccinations, can lead to political progress in the region.

COVID vaccination would give the EU the opportunity to show concrete support to the population. And, as a few MEPs wrote in their letter to the Commission, “this opportunity needs to be used so that tomorrow when the pandemic is over, we can have a more fruitful progress in the partnership development.