A few reasons for EU enlargement 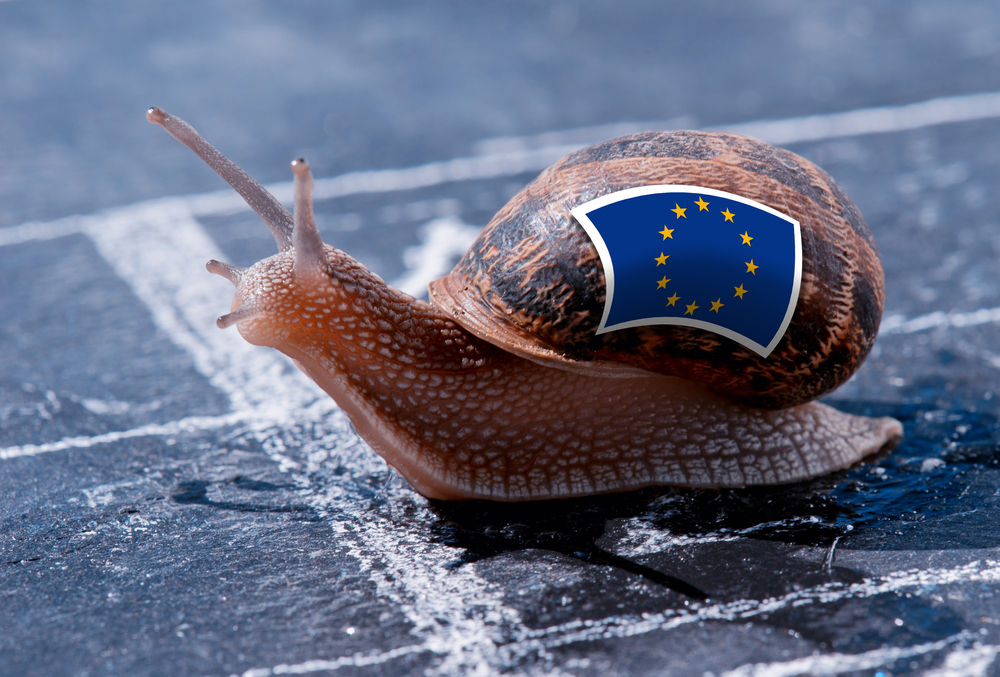 It’s been 16 years since the Thessaloniki Summit where EU membership was promised to the states of the Western Balkans. Most of them are still far away from meeting the accession criteria. I give you a few reasons, why we should proceed with enlargement, nevertheless.

These states, or rather, their people and societies, have so different experiences and historical memories that waiting for so long won’t strengthen their willpower. Changes (social, legal and political) happened so often in this region, property changed hands so many times, that life, both on individual and societal level, can be planned only for a short period. And short term issues don’t give space for long term thinking.

On the contrary, the prospect of long and unsure periods pushes them in the other direction. The longer they have to wait, the less and less effort they’ll be able to put in their own development. They won’t learn or develop, only dream and accept reality as it is. Because history taught them otherwise.

And it’s not just about growing bitterness and resentment against the EU. Already weak state institutions and rule of law might be undermined, too. North Macedonia worked really hard to reach an agreement on the name issue, now, seemingly, in vain. How can we expect other states to arrive to difficult compromises (think Serbia and Kosovo), if the EU doesn’t give anything in return?

Rule of law issues can happen even within Member States

We have seen that rule of law backsliding can happen within the EU as well. This suggests, that the accession criteria were met superficially (just to “tick the box”), their “Europeanisation”, namely their voluntary adaptation to European rules and values was not complete.

It’s a possible scenario that if the candidate states have to wait much longer, they’ll try to fasten the process by adapting only on the surface. Minor reforms will be adopted from time to time to keep the process going and to guarantee the continuation of EU financial assistance. This “progress” on the way to accession provides some legitimacy to political elites. And they can fall back to old habits right after accession.

Linking rule of law and payment of funds together already has great support within the EU. Though I don’t necessarily agree with the currently proposed solution I could envision a working and legal method. Just like the CVM is up and running in Romania and Bulgaria. Something like this could be applied to the new members, as well. Furthermore, I’d suggest to get more proactive even during the negotiation period: the more links they have with the EU and national institutions, the faster and deeper their learning will be.

By delaying the accession, the EU Members are in fact sacrificing long term strategic interest for short term political gains

Many in Western Europe are now against enlargement, a phenomenon bearing a fancy name: “enlargement fatigue”. And the Member States policy towards accession reflects this attitude: if the voters don’t like it, we don’t support it, because next time we won’t get elected. This is totally understandable from a domestic political point of view.

The EU shouldn’t forget, however, that there is geostrategic importance of integrating the Western Balkans. As Johannes Hahn put it: “We’re not talking about the backyard of the EU, it is the inner-yard of the Union.” The Juncker Commission issued an enlargement strategy that also states that these states are part of Europe, „geographically surrounded by EU member states”, their “common heritage and history” and “a future defined by shared opportunities and challenges”. It further claims, that the Western Balkan’s entry into the EU is in the Union’s very own interest, from a political, economic and security perspective, as it would lead to a united Europe based on common values.

Surely, there are corruption and organized crime issues, but fight against organized crime and terrorism might be much better facilitated if the Balkan countries are all fully integrated into the EU’s justice and home affairs policies. And, just like creating the Montanunion (officially the European Coal and Steel Community) back in 1951 helped to pacify and rebuild Europe after WWII, integration could help the war-torn communities on the Balkans, which, could enhance security in Europe as a whole.

Furthermore, one shouldn’t forget that enlargement was never a universally supported process: before the Central European states were admitted to the EU, populations across Europe, even in the most ardent supporters, Germany and Austria, had reservations, fearing Polish/Hungarian etc. invasion.

Except for the promise of enlargement, the EU has no real influence in the region. The enlargement was the magnet keeping these states in Brussels’ orbit. But if that carrot is not dangling in front of their eyes and their roads don’t lead to Rome, I mean, Brussels, then they’ll surely lead to somewhere else. It might be Ankara, Moscow or Beijing, all offering economic cooperation, investments and such, making it even more inviting since there are no requirements of democracy attached on their part. And I’m quite sure this is not something we want.