A not-so-unexpected twist in the MFF saga 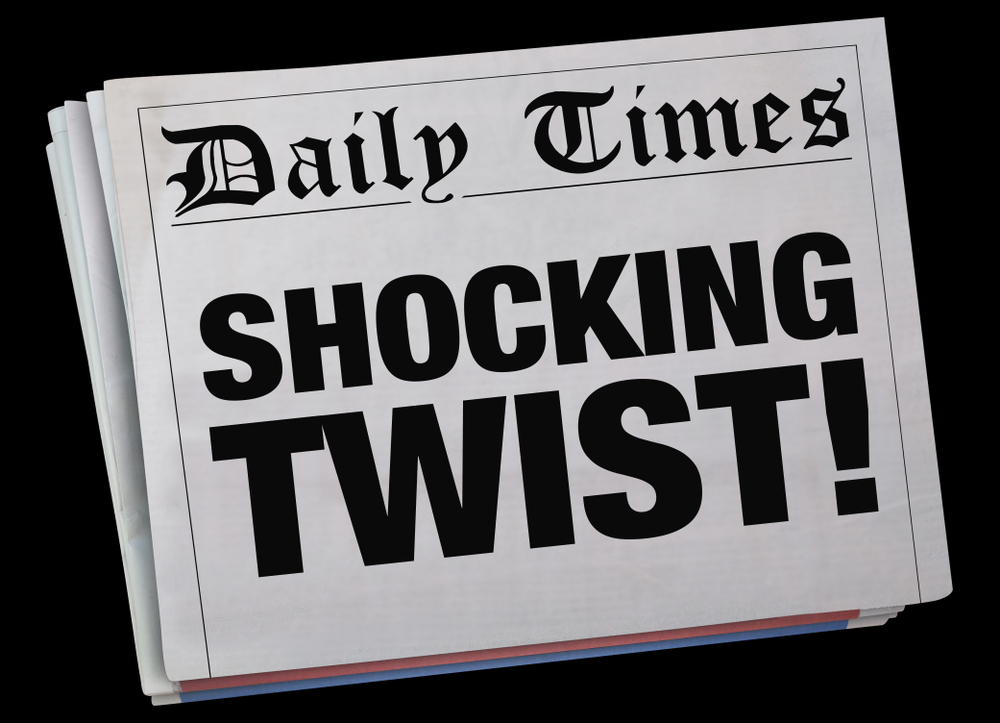 The trenches are dug and the dice are cast. This could be the short summary of the latest development of the EU MFF/Recovery Fund saga after the veto of the Polish and Hungarian governments.

The two countries rejected the package over attempts to include rule of law mechanisms into it. The Hungarian government refused to sign because it cannot agree to the “proposed sanction mechanism …based on legally vague definitions such as ‘violation of the rule of law’. These, goes the argument “create opportunities for political abuses and violate the requirement of legal certainty”. The Polish government used similar reasoning. Polish Justice Minister Zbigniew Ziobro said that “The question is whether Poland … will be subject to political and institutionalized enslavement.”

Politicians all over Europe reacted with harsh criticism and there is no sign of anyone willing to give ground. Dutch PM Mark Rutte told, for example, that “For the Netherlands the agreed compromise on the rule of law is the bare minimum. We cannot accept anything less.” In the same time, the German Presidency tried to keep a more factual tone issuing a statement that claimed that the EU ambassadors had failed to reach “the necessary unanimity for initiating the written procedure due to reservations expressed by two member states.” Johannes Hahn also expressed his disappointment and urged member states to “assume political responsibility”.

It is not that the move was unexpected. During the last two years or so, and especially after the July compromise, both the Polish and Hungarian governments warned the Commission and the Presidency that they’ll block the approval process of the MFF and the Recovery Fund if the German negotiators fail to stick to the agreed compromise during the talks with the EP.

It shouldn’t have been surprising for the EU (or for anyone else) that the two governments vetoed the agreement, especially since in light of the European Council Conclusions from July, it wasn’t even clear in the first place, whether the Presidency had grounds to enter into negotiations about the rule of law mechanism without further guidance from the European Council. And speaking of rule of law, a gentle reminder: the Conclusions  from the July summit explicitly state that “The European Council will revert rapidly to the matter”. Anyone remember that happening? I don’t.

The problem with the rule of law mechanism or, in fact any issue based on ideologies is that it can easily be used (or abused) as a political tool. The thing that it “can be” doesn’t necessarily mean that it “will be” used intentionally or unintentionally, but the threat is there.

And the EU is not immune to this problem. The CVM mechanism is a good example to this.

Originally, it was supposed to be an instrument to monitor and verify the progress of Romania and Bulgaria in the areas of rule of law and the fight against corruption, because the two countries did not entirely fulfill the accession criteria when joining the EU in 2007. But in due course of time these turned into weapons to punish/reward successive governments or block the two countries’ from joining the Schengen area.

A lengthy analysis on Verfassungsblog.de, written by Radosveta Vassileva notes that “Doubts about the Commission’s dual standards and complicity with Bulgaria’s regime started to rise when Juncker’s Commission took over the CVM. This is when the Commission became lenient on longstanding problems of Bulgaria’s justice system. (…) The tipping point for critics was Bulgaria’s 2018 CVM report, which declared three of the six benchmarks the Commission allegedly monitors closed – judicial independence, legal framework and organized crime.” The 2019 CVM report reaffirmed these conclusions.

On the other hand, government critics, NGOs and various news outlets in Bulgaria have met the CVM report’s praise of the government of Boyko Borisov (a former wrestler, bodyguard, firefighter and suspected organized crime affiliate – read politico.eu’s “How Bulgaria became the EU’s mafia state” explainer from 9 September 2020 for a bunch of juicy details) with criticism and reservations given that there have hardly been any real improvements in the problem areas. Some referred to the proposed lifting of the CVM as “Juncker’s parting gift for Borisov”.

Others claimed, that the conclusions of the report didn’t match reality – especially compared with the report on Romania from the same year. The difference was that in that time, Romania was the “bad boy” with the PSD government in place (and European People’s Party member PNL in opposition), while Bulgaria’s Boyko Borisov was a member of the EPP. Borisov was named by Joseph Daul “the best chef d’état”, while Frans Timmermans also said that he was friends with Borisov and that their friendship was based on “his admiration for his fight against corruption and organized crime”.

Whether it was the EPP or whether other interests (like trying to push Russia out of Bulgaria) played a role, the CVM mechanism did indeed get politicized. It is not that criticism the reports included were not correct, because they were, just think about all the different methods tried by the Romanian PSD-government to modify the criminal law and/or the criminal procedure law to save then-party leader Liviu Dragnea from jail. But it is clear, that “eyes were closed” in some cases, and that both praise and scolding were used to advance political/ideological goals that don’t fit into the “rule of law” category.

The problem with this is that stories like the story of Bulgaria’s CVM undermine the belief in rule of law, especially in those countries on the Eastern flank of the EU. A recent survey in Poland (done by United Surveys for the daily Dziennik Gazeta Prawna and RMF FM) showed that 57% of the Polish population backed the decision of the Polish government to block the approval of the EU budget because of the attached rule of law mechanism. (As a reminder, that is more than the approval rating of President Elect Joe Biden.)

As long as there are no “hard definitions” for rule of law and its violations, there are no objective guarantees in the process, there’ll always be some ground for skepticism or even suspicion. If the EU wants to make sure that its reading of rule of law gets more acceptance in those countries, first, the details of the mechanism should be accepted and only after could they be linked to funds.