Alas, there’s not even one step forward on the Brexit front 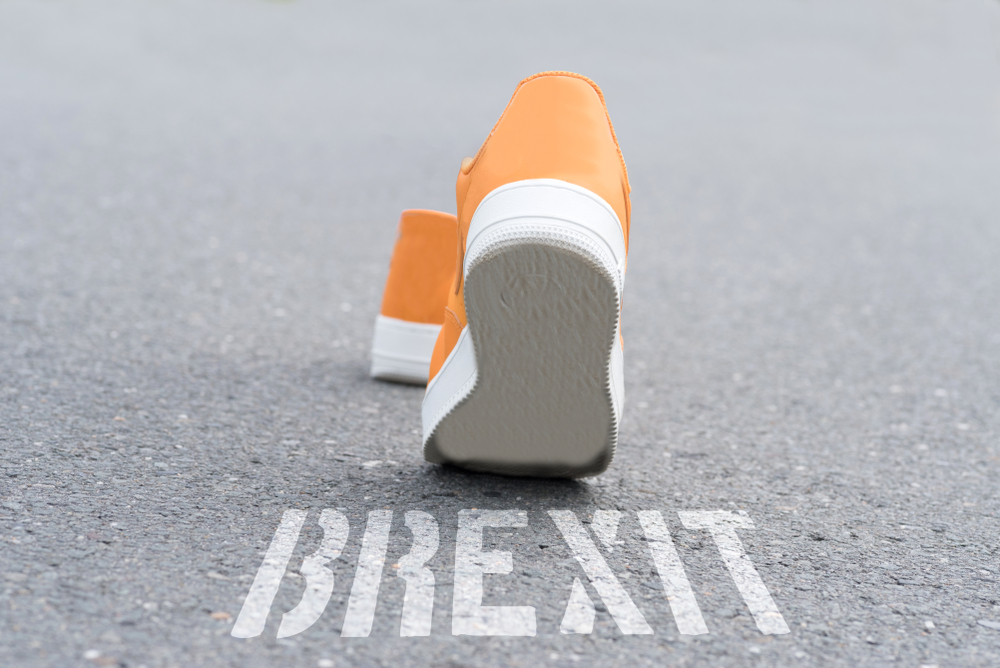 Before last week felt like a quiet one. After the great excitement of Tuesday (the EU has a budget at last, yeah – of course, the Parliament might have a few things to say to this, even if I hope they won’t this time), there wasn’t much going around.

Except of course, Boris Johnson celebrating the end of his first year at Nr. 10.

A day (24 July) that could have been much merrier had the Brexit negotiations advanced at least by an inch. But no. (And, as usual, each side blames the other for the failure and expects the other to make concessions.)

Reactions to this milestone have been widely differing around the political spectrum, too, with some applauding his achievements, while others not being so happy about it.

My favorite quote of the week came from a tory politician who said: “He won the leadership, divorced his wife, secured a fiancée, fathered a child and nearly died of Covid. It’s a lifetime in one year.”

Others are criticizing him out loud, reminding him that despite finally having his dream job, as of now, Brexit is not ready, Britain didn’t get rid of Covid by the middle of the year and there’s no signs of improvement neither of morale and democracy in the country, nor the social security or health care network. (The handling, more exactly the rejection of the Russia report, didn’t boost morale, either.) Unification of the country, another promise of his, is also far away, with Scottish anger growing day by day.

A month ago Mr. Johnson said there was “no reason” why the EU-UK deal could not be sealed by the end of July. (He also fostered hopes that a UK-US trade deal could be achieved by the end of the year, another unlikely outcome.) It was around that time that I last wrote about it and I’m afraid there are no good news.

Here we are at the end of July and the much dreamed of agreement is nothing more than that: a dream. Especially, since Michel Barnier said after the last round of negotiations that a trade and security deal by the end of the year appeared “unlikely”. And, giving us a big déjà vu, he complained (again) that Britain was demanding “near total exclusion” of European fishing boats from its waters. “The two sides are still far away”, he added. Mr. Frost also acknowledged that “it is unfortunately clear that we will not reach in July the early understanding on the principles underlying any agreement that was set as an aim at the high-level meeting on June 15”.

British diplomats (and Mr. Johnson himself) have repeatedly voiced their hopes that Germany might intervene and push the other EU members towards a quick agreement. A senior UK source close to the negotiations said that Mrs. Merkel’s reputation as a dealmaker on the European stage could be key to end the impasse. He also said that “It is definitely possible now with the EU budget wrapped up that member states will become more engaged in this process in Brussels and get them moving forwards politically”.

Just to show, how differing the interpretations are at the two sides of the Channel, read the statements issued in Brussels after the closure of the MFF deal: EU leaders are convinced that the budget actually strengthened their hands in Brexit talks and the bloc feels well-prepared for a no-deal scenario. (The €5 billion Brexit Adjustment Reserve is a good proof of this.)

The above quoted British diplomat also expressed his hopes that the German presidency would pay more attention to what’s going on.

This might happen, though I wouldn’t bet too much on it. I don’t know how many bargaining chips Berlin used to finalize the MFF/recovery package deal and how many are left in its pockets. Mrs. Merkel herself has repeatedly reaffirmed that she’s to be remain firm on the EU’s demands for the trade deal and future political relationship.

It might be a warning sign that after Mr. Barnier returned from London, the German government has called for more realism from the UK. A carrot was also attached though, promising readiness to move negotiations quickly forward, should London show this expected “realism”.

Some hope though that all doomsday scenarios are just part of the political show. That suggesting that UK negotiators may have given up on a full agreement means only the start of the political theatre required to make a deal. This might be all it takes to allow Downing Street and EU capitals to begin a climbdown from existing positions without losing face.

We’ll see how far the two sides will go by the end of the summer, early September. Personally, I hope that, as it happens with most big deals, as political pressure and fear of stepping into unchartered waters grows, an agreement will just pop out of nowhere. Maybe not the best one, but one that is good enough.

Do you mind sharing your thoughts with me? What do you think about a no-deal Brexit?