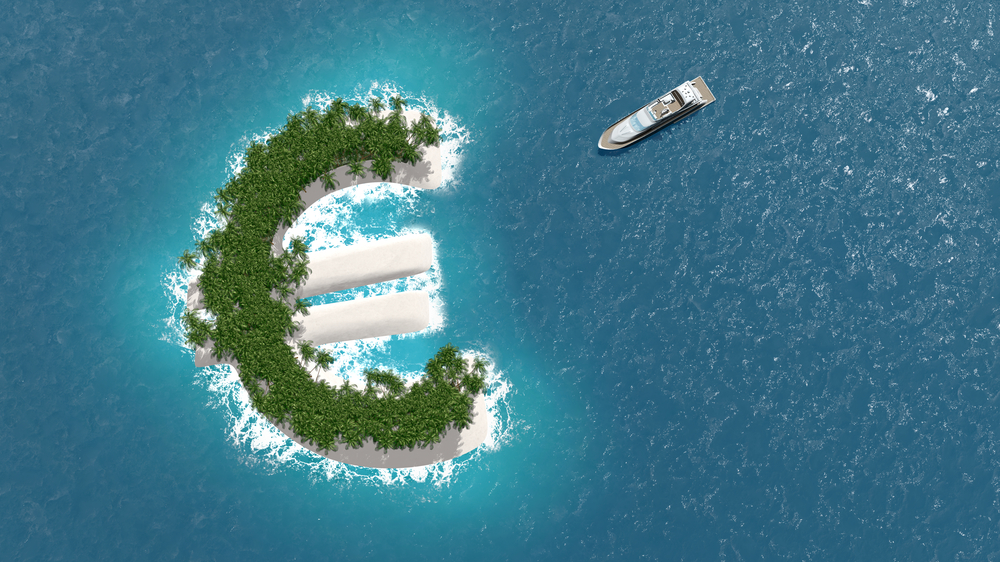 I wish I could say that after accepting the MFF and the recovery plan, the EU Member States lived together happily ever after till… well, not the end of their days, but at least for a very, very long time. (Except for the ongoing nasty divorce from the UK, of course. That, at least, keeps the EU members more or less united.)

But this would be a fairy-tale ending and real-world stories seldom end like this.

The battle coming up next was in the making for a long time. For years, Brussels repeatedly reassured the capitals around the EU that there is no need for a complete tax harmonization. It is only going after “unfair taxation”. And, true to this statement, the Commission focused mostly on taxation practices that hindered the functioning of the Single Market.

Still, taxation debates resurfaced regularly. And the Commission tried many times to take a step forward (like a 2011 initiative, revamped in 2016, on common consolidated corporate tax base, or CCCTB). But these efforts never really gained enough support within the EU.

The importance of the question was once again highlighted by the freshly elected Ursula von Leyden on July 17, 2020, who said: “The EU and international corporate tax systems are in urgent need of reform. They are not fit for the realities of the modern global economy and do not capture the new business models in the digital world. I will stand for tax fairness – whether for bricks-and-mortar or digital.”

The COVID-19 pandemic changed the playing field. Tax avoidance by multinationals has shot up the political agenda once more, as governments around the world spend billions to kick-start their economies.

The next EU-level plan, published on 15 July, 2020, proposes a huge step forward in this direction. (In unison with the German Presidency’s plans and priorities.)

For starters, the Commission has promised to revive its plans for an EU digital services tax on big technology companies after the US pulled out of international negotiations last month.

But more importantly, Brussels is planning to pursue low-tax member states over their advantageous corporate tax regimes and to crack down on “sweetheart tax deals” (quote from the Financial Times) in the wake of the Covid-19 crisis. “The European Commission is exploring ways to trigger an unused treaty instrument to reduce multinationals’ ability to exploit highly advantageous corporate tax schemes.”

The Commission is going to war against this:

(I found this chart on consultancy.org, and it is based on a recently published analysis titled The Missing Profits of Nations written by three analysts, Gabriel Zucman, Thomas Tørsløv and Ludwig Wier.) According to the authors’ estimates in 2015 alone Germany lost $55 billion, France $32 billion and Italy $23 billion in corporate taxes, while at the same time Ireland won $106 billion, the Netherlands $57 billion and Luxemburg $47 billion, thanks to the “best tax evasion system(s) God ever created” (quote from the “America first. The Netherlands second” mock-video published in 2017).

The authors claim that even countries with relatively low levels of corporate taxes (think Poland or Hungary) loose important revenue because of this practice.

There’s another side of the coin, as always.

Many, including themselves of course, question whether these countries (Ireland, the Netherlands, Luxembourg or Belgium) are really “tax havens” (like Bermuda and Vanuatu) or, as another analysis at taxfoundation.org put it, they’re only developed countries with competitive taxation systems. And they only “used incentive programs such as patent boxes to attract highly mobile intellectual property”, thus they’re not facilitating actual tax evasion like “rogue countries” do.

Nevertheless, the Commission’s plans, partially based on Article 116 of the EU’s treaty are at a very early stage. And they are likely to trigger intense controversy among member states, which fiercely protect their taxation powers. Thus it’s unlikely that we’ll see quick progress on this field.

My plan is to go through the Commission’s proposals in a series of articles and check all relevant literature, data, etc. If you’re interested in it. What do you think?

Christopher Tapp Follow
« Alas, there’s not even one step forward on the Brexit front
A new episode of the Big Tech saga »