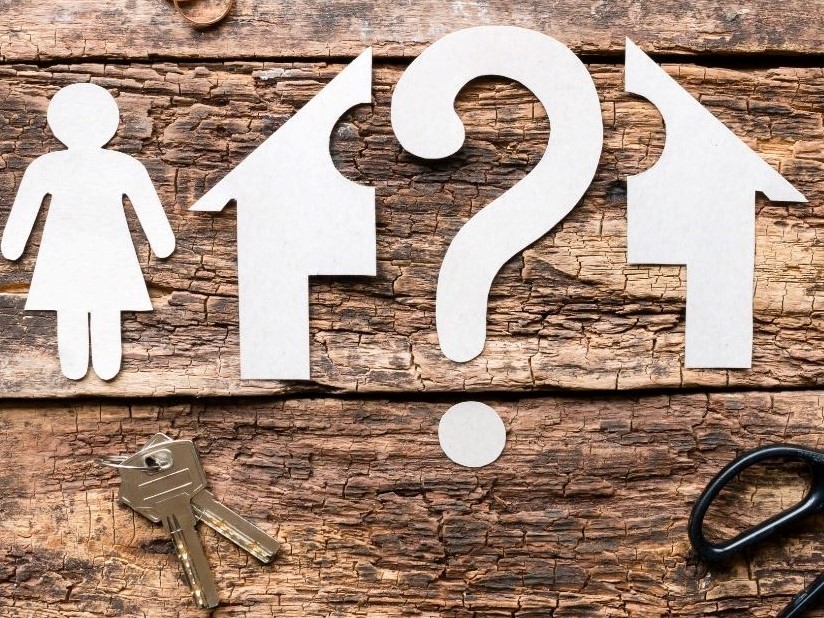 Every divorce is a difficult matter. In the heat of emotions and diverging interests, not to mention the efforts of saving face on both sides, it can turn ugly in no time.

If you can agree in a friendly manner about who get’s the car and who get’s the family dog, you’ll get over fairly quickly. It still hurts, but wounds can heal more easily.

But if you cannot, you’ll end up making friends with the guards of the courtroom because you’ll be a frequent visitor for years to come. And we’re not only talking about money or house. After a long marriage, you’ll have to arrange who can meet with which friend in which bar (avoiding uncomfortable situations). You’ll have to find new hobbies instead of the shared old ones. And so on.

It all depends on how maturely the parties behave. Whether they play a zero sum game or are willing to make compromises for a win-win kind of solution.

Just like a marriage ending, Brexit could go two ways. Relatively smoothly, just like the divorce of Czechs and Slovaks after the fall of the Iron Curtain. (Because in that case, both parties were under the impression that they’ll get along better alone.) Or not so smoothly. (Let’s not forget Yugoslavia.)

Since Boris Johnson taking over Downing Street 10, the EU and the UK are heading towards a no-deal separation (Europeans will see a great deal of it, if the UK really starts its ad campaign). The new prime minister has repeatedly stated that he wouldn’t negotiate with EU leaders. And that he would not pay the divorce bill. Unless, of course, they reopen the Withdrawal Agreement negotiated by Theresa May. That’s what he has to do if he wants to keep voter confidence in his party. The Commission has repeatedly stated that the Withdrawal Agreement was non-negotiable. That’s what it has to do if it wants to maintain the credibility of the institution.

It seems that positions are hardened to a point where compromise gets almost impossible (and not only regarding this question).

Brexiteers voted because they felt (and still feel) threathened by open borders, free trade and immigration. Blaming them for it won’t solve the problem, it will just harden positions.

The problem with Brexit is that divisions run deep: both within the UK and within the EU. The EU sought to take advantage of the divide, hoping to force the country to reconsider Brexit. Brussels also wanted to discourage others from attempting separation, which seemed logical at that time. But in the last two (three) years the EU did nothing to convince Brexiteers that they could get along better by remaining, it did not offer solutions to the problems leading to Brexit in the first place. The blame game and tough conditions on the EU’s side led to Boris Johnson’s version of no-deal Brexit. (And also, to a very proud Donald Trump announcing that the two countries were already working on a new trade deal, a clear sign to the EU that who’s going to be friends with who.)

The same is true to other countries, who once were tempted by the idea of leaving the EU. Politicians at home have their constituencies, who on their turn, have their own needs, values and morals. It is not necessary that all the voters make well informed decisions. It might be that their values are different. Even within a country. And they are not to be blamed for it. Voters live in their realities. They have the same fundamental human needs: food, shelter, clothing, health, education, transportation, culture. It those needs are not met, or not met according to their expectations, they will vote accordingly. The topic might not be Brexit, but maybe the rule of law, or the freedom of media, the fate of the judiciary, gender equality and so on.

If the EU wants to convince voters that it is worth voting for, it should forget the sticks and carrots game. If it wants to represent democratic values it has to respect the will of the majority and use democratic, legally and morally acceptable means to try to promote its differing views. Those who voted against the EU should know that their concerns are taken seriously and their decisions respected.