Protecting the rule of law – the right way IV. 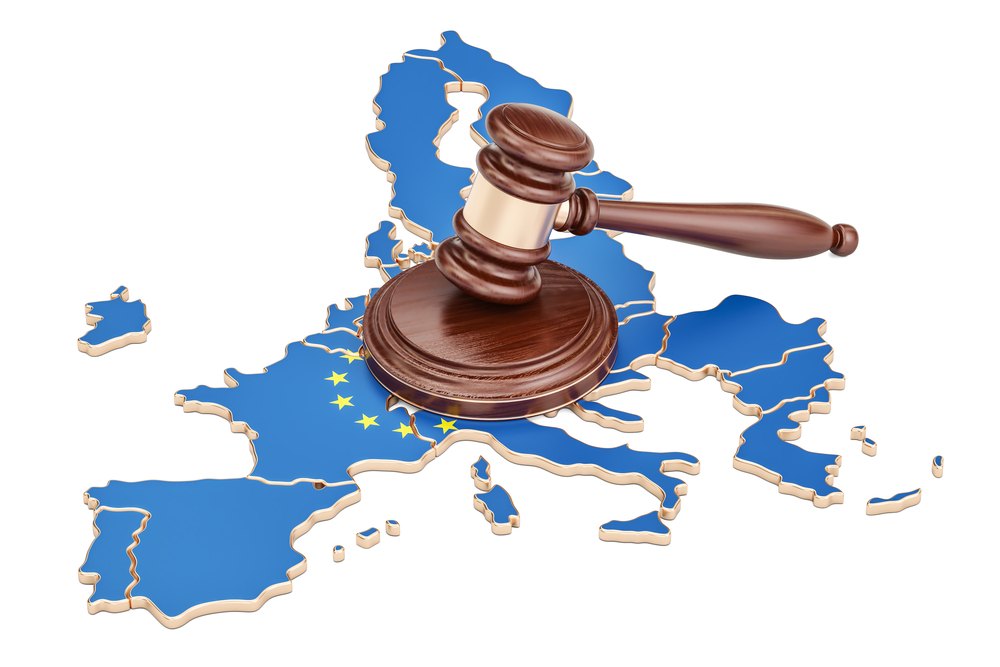 A few final thoughts and conclusions (sort of)

So far, I’ve written about why rule of law is a beautiful, complex, yet rather tricky legal term/principle (without a precise definition), how the various international organizations and the EU try to solve this problem, and about the existing and proposed procedures to sanction the violations of it within the EU.

I could further dissect the Commission’s latest attempt and analyze it from a not-so-activist (you could say conservative) legal point of view. (One could argue that I’m suggesting to play safe instead of taking the bold leap into the vast unchartered territory of international constitutional law. So be it.) I’m also aware that I’m often using arguments or examples from the field of criminal law, while, strictly speaking, rule of law belongs to the field of constitutional law. Yet, since the EU is trying to link sanctions to rule of law violations, it starts to “look like” a mixture of the two (penalizing a constitutional/legal act), since constitutional law originally doesn’t really involve sanctions. (This, in itself is also a questionable venture.)

But I only want to add some closing remarks to this already lengthy piece of mine.

First and foremost, I think, that to be able to link rule of law violations and EU funds, the EU has to develop a more precise legal framework.

Don’t misunderstand all my previous writings: I never meant to imply that the EU cannot link funds and rule of law. It can, but not in the way it is doing it now.

For example, at least some form of definition/description can and should be achieved for every above mentioned question.

Of course no criminal/administrative/constitutional code in the world is extremely detailed, (nor has the EU’s own set of rule of law regulations be so). First and foremost, because it’d be almost impossible to cover every single possible scenario with a separate article. So (criminal) codes tend to be generalized to a certain extent. (In ancient Mesopotamia, a king named Hammurabi created a code, it occupies a 2,25 m stele while covering only a handful of crimes, but differentiating between the criminals based on their status within the society.) The modern judges get a chance to adapt the code to the circumstances of the crime and to the criminal, at least to a certain extent. (Like in my example with the guy and his knife in Part I.)

But there is a huge difference between a generalized description (what the so called “regulation” is now) and an extremely detailed law. The current version would in fact give the European Commission a say in virtually all laws enacted in member states, and allow the Commission and the Parliament to put pressure on member states (circumventing the slow Article 7 proceedings).

The LIBE tried to give a more precise definition to a few terms, like to proportionality (with 6 conditions like the duration of the violation or the willingness of the MS to cooperate), but this still gives place to a way-too-wide interpretation, from a legal point of view. A more specific link between the actual rule of law deficiency and the EU’s financial interest should be established. (It is possible, in fact such conditionalities already exist in a number of different legal authorities established as EU secondary law.)

Another important rule (at least in democracies respecting the rule of law and due process of law) is that the law should be in place before the crime and, should the law change after the crime, it should be applied only if it is beneficial for the perpetrator.

The EU should also decide whether it considers the violations of rule of law a really serious or a not so serious threat to its own values. If it considers it a really serious violation and it wants to attach dire consequences (like revoking the funds), the whole process should be framed as legal and not administrative. In other words, more ECJ and less Commission/Council involvement would be required. More guarantees for the states involved. And so on.

Just another side note. There was an interesting argument in the analysis of Ms. Scheppele & CO. on the CLS decision: they stated (citing the ECJ’s decisions in the Aranyosi and Celmer cases regarding the implementation of European Arrest Warrants) that “These ECJ decisions empower every single judge to uphold EU values by making exceptions to the general obligations of EU secondary law. Why should it be any different for the institutions of the Union which, after all, also have obligations to uphold the basic values of Article 2? Surely if any national judge can interpret EU law in light of EU values and set aside ordinary legal obligations to ensure the realization of those values, the Commission should – indeed must – be able to do so too.” And while I agree with the notion that the Commission should be able to act, I’d like to emphasize the expression (their own expression): “judge”. The executive authority cannot and should not attach serious consequences/punishments to violations. Small (or even big) fines for small or technical/administrative types of violations: no problem. But not severe consequences, possibly hurting not only the perpetrators, but civilians and NGOs, too.

All the above might be a very lengthy process and I don’t claim that we should just forget rule of law violations in the meantime.

On the contrary, the Commission and/or the Council could do many things without treaty changes or the new regulations. For starters, they could stop the inter-institutional fight on who is responsible for this and start to cooperate in good faith and within the existing framework. They should start more infringement procedures. They should also widen their field of attention: rule of law analysis should cover ALL member states, even if there might be no visible violation.