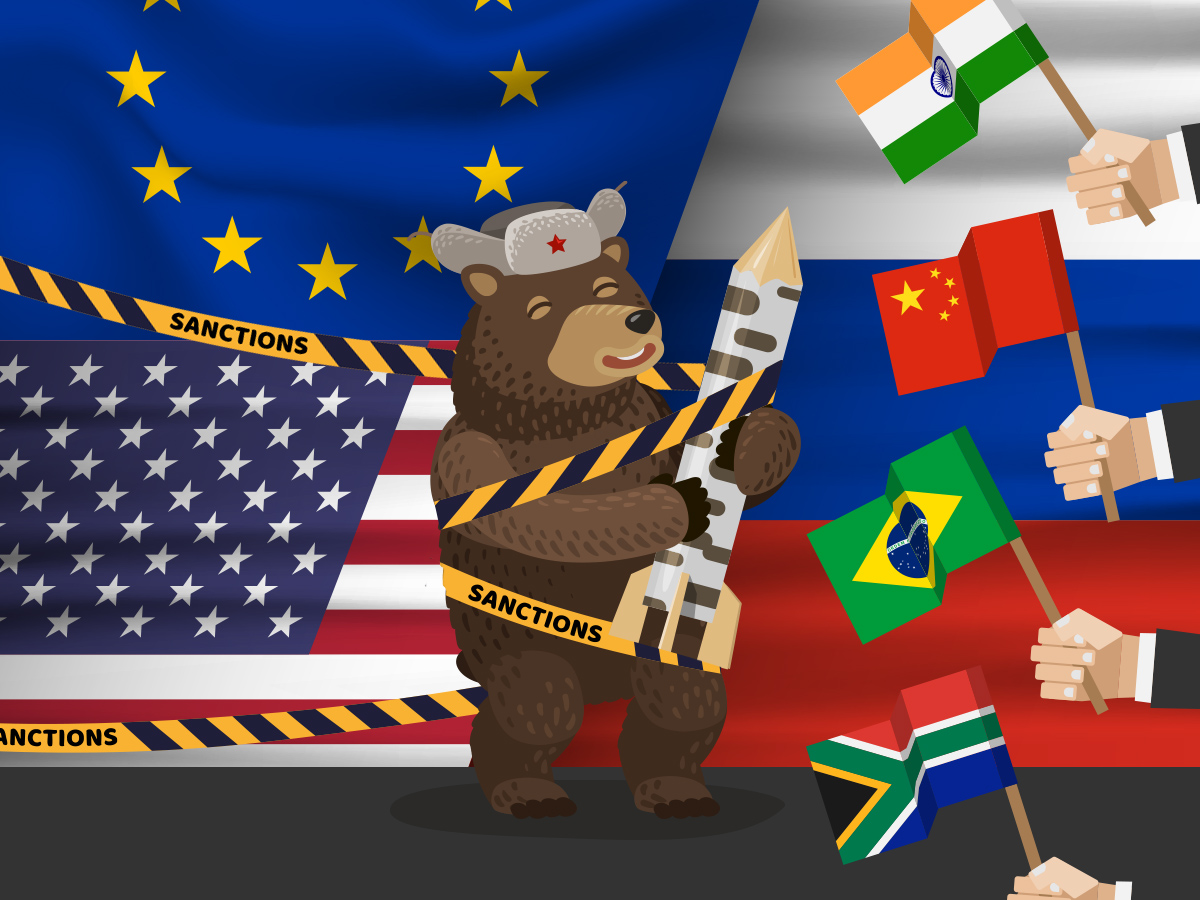 The Expo 2020 in Dubai gave home to a monster-gathering on March 29-30, the World Government Summit (lucky, isn’t it, that the COVID pandemic has ended?). The event hosted more than 4,000 politicians, officials and global experts from 190 countries, to address some of the challenges currently facing humanity, to “discuss new ideas and insights that can shape a better future for humankind”. Ever since the first World Government Summit about a decade ago, the summit has dedicated its platform to shaping the future and anticipating opportunities.

Held under the theme “Shaping Future Governments” this year, the 110 sessions and 15 forums (“old ones” like those focusing on climate change, health, energy, gender equality, but also six new, like Global Metaverse Forum, Global Crypto Forum or Arab Government Administration) aimed to focus on future developments in various sectors and how to best leverage them in the grand picture of building a sustainable world.

Despite several attempts to ban it from participating, Russia was also present, as the UAE declared, that it “will work with all nations to promote prosperity and stability” and that “we are reaching out to friends and also adversaries and rebuilding bridges. We are not going to agree with everything they want to do”. Despite pressure from the US, Russia was not expelled from the OPEC, either.

Kristalina Georgieva, Managing Director of the International Monetary Fund (IMF) also gave an explanation, as to why Russia has not been suspended from the IMF (yet), as she said “The board can only suspend them if the membership of the Fund says we do not recognize this particular government anymore. There has to be dialogue.”

Among the many happenings, like the launch of the Sustainable Blue Economy Strategy (an ambitious plan that aims to contribute 40 percent to the UAE’s GDP by 2031 and includes meeting a net-zero emissions target by 2031); or the Forbes Under 30 Forum that put 30 global young leaders and entrepreneurs into spotlight (chosen from the 15,000 nominated); there was also a section focusing on “the new world order”. (You can read a few thoughts of Frederick Kempe’s op-ed on CNBC, among others, on the section.)

As the Ukrainian crisis is still ongoing, it is far too early to say, how it will end and where it will lead the world, but one of the possible ways seems to be an increased polarization (again).

The question is whether the Western world will be better off with it or not.

As Russian Foreign Minister Sergei Lavrov’s visits to China and New Delhi proved, there are at least two countries (with economies big enough) that can help Russia to weather the sanctions (as the recuperation of the ruble showed) and makes it questionable, that further sanctions would hurt Russia more than they would actually hurt the West, especially Europe.

Lavrov, using slightly different wordings, but delivering the same message, called both countries friends, thanked them for not taking a “one-sided view” on the Ukraine war and announced that Russia will increase its use of non-Western currencies for trade with them. According to Lavrov, Russia’s central bank has already established several years ago a system, very similar to the one India has, for the communication of financial information.

It was a clear attempt to undermine the dollar-based financial system and an attempt that wasn’t refused outright by either of the capitals. Especially not New Delhi, for which Russia is the biggest supplier of defense equipment, so it shouldn’t be too surprising, that it only called for an early cessation of violence and conveyed India’s readiness to contribute in any way to the peace efforts.

And has, in fact, bought millions of barrels of crude oil from Russia at a discount price, and announced that it would continue to do so, underlining that it was beneficial for its own citizens. As Finance Minister Nirmala Sitharaman said, “I would put my country’s national interests first and I would put my energy security first.” India has also signed a contract to buy Russian sunflower oil.

It wasn’t only India and China though, that refused to join sanctions against Russia. The approach was also shared by Brazil, Mexico, Israel and the UAE and several African and Asian nations. (Referring back to the op-ed of Frederick Kempe, he experienced the same in Dubai, where his Middle Eastern talking partners all confirmed, that their countries had no interests in abandoning relations with China or breaking with Russia.)

It is probably a telling sign, that South Africa’s ambassador to the United Nations, Mathu Joyini spent several minutes with bashing the United States and its Western allies during a debate in the General Assembly about Ukraine, saying that the above-mentioned countries were simply pursuing their own geopolitical advantage over Russia.

The truth behind the statement could be questioned, but it will still reflect the reality that the West faces.

Most of the world is not interested in the US-led campaign to isolate Russia. This has many underlying causes, starting from several not-so-fortunate US interventions in the past (think Syria, Iraq or the botched withdrawal from Afghanistan), including historical ties with Russia and also a set of economic relations, investments and financial agreements.

A blockade against Moscow could easily inflict severe difficulties on their own countries. Already high food and fuel costs are rising (and will keep doing so), inflation is high, this instability is an ever-increasing threat. (As it is clearly proved by the events of Sri Lanka that faces its most painful economic downturn since independence.)

And unlike Europe, most of those countries haven’t experienced decades of peace, let it be either at home or in their vicinity. Even if they might not agree with what Russia is doing in Ukraine and might even condemn it verbally, trust in the Western-led global order has eroded dramatically during the last decades.

A win in Ukraine and strong and uniform Western support for the country might change the tide but it would likely take decades to rebuild that confidence. Especially as Western support (financial or economic) often came with a set of strings attached or was politically/ideologically motivated. Countries, like the UAE cannot really identify with the Western-idea of the war in Ukraine (and the global clash) being between “democracies” and “authoritarian regimes”, urging for a solution that is “something in the middle of both”.