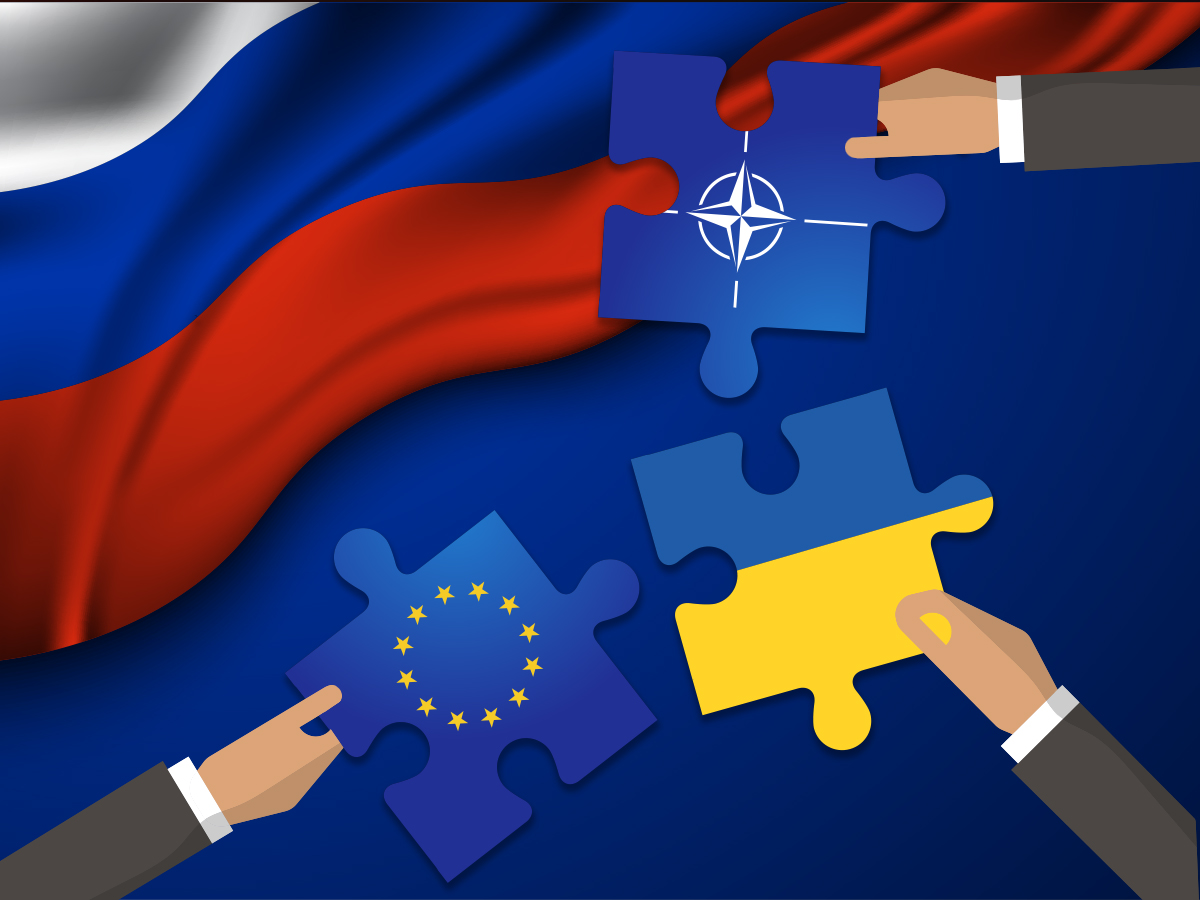 For the third time since the end of WWII, Russian tanks are roaring on the streets of European cities to stop or turn back a nation’s choice of (political and social) direction.

This time, it is different though.

On the first occasion, in 1956, the Soviet Union crashed the Hungarian uprising in a few days. The West condemned the step, calling it the continuation of “an occupation of Hungary by the forces of an alien government for its own purposes” and declaring things like “the heart of America goes out to the people of Hungary”.

But that was all.

Bogged down in the twin crisis (think Suez Canal) and being unable and unwilling to act behind the Iron Curtain, the West did nothing else. Even if it had decided to do something, Austria refused to allow transit of Western armies by land or even the use of its air space, trying to protect its own interests (neutrality). Thus, in the end, no help arrived. Refugees were taken in, that’s true. By May 1957, more than 30,000 Hungarians had resettled in the US alone through the special immigration quota program, set up for them.

Something similar happened in 1968, in (then) Czechoslovakia after the Prague Spring.

That time it was the Vietnam War that kept America away. And the talks aiming to achieve the SALT arms control treaty, for what it needed a cooperative and friendly (friendlier) Moscow. So Washington made it clear that the USSR had a free hand to do as it pleased in Prague.

The Soviets did so, also involving a few other Warsaw Pact countries, to give the operation a multilateral appearance (anyone seeing some similarities with the current situation and the Belorussian preparations to enter the war or the country’s readiness to host Russian nuclear capabilities?).

The Czechoslovak army did not resist, due to several reasons, including lack of independent chain of command and the fears of the political leadership that the army would change sides and join the invaders.

The uprising ended just like the Hungarian one. That also meant an unprecedented wave of immigration.

The war in Ukraine is different.

First, because Ukraine resists. And does it much more efficiently than anybody ever imagined they could.

Secondly, because Ukraine gets support.

Maybe Mr. Putin thought that just like before (and like during the occupation of Crimea), the West will consider its own interests, starting from energy issues and banking and ending with trade relations and investments and will stand alone idly; condemn the attack verbally, introduce a few sanctions and illuminate several monuments and public buildings in blue-yellow expressing their sympathies with the Ukrainian people; what can lift hearts, but, let’s face it, cannot defeat invading armies.

But for once, the NATO and the EU stand united and have already taken several steps that hurt, both in the short and the long run, their own interests in many ways. Starting from mainly symbolic gestures like suspending Mr. Putin from his status as the honorary president of the International Judo Federation or the FIFA banning the Russians from playing under the flag; and ending with sending weapons to Ukraine, closing their airspace to Russian airplanes, deploying forces into the countries on the Eastern flank, introducing a set of sanctions that also hurt Western interests and with kicking a few Russian banks out of SWIFT.

The UK, where the business and political world has turned its head away for decades and welcomed Russian oligarchs and their money, creating a safe haven for them (and for other offshore property owners), enjoying the influx of money and doing so despite the ever-growing pressure (thanks to leaks like the Panama Papers); has now declared a war on “dirty money” and has fast tracked the Economic Crime Bill, that includes among others, a new register, that would mean foreign owners of UK property must declare and verify their identities.

So far pragmatic, diplomacy-focused and business-oriented Berlin took a dramatic U-turn during the last few days, something that looked rather unlikely, even just a few days before the invasion began. Then, still hoping that negotiations can change Putin’s mind, Germany was only willing to send Ukraine helmets. Now, they agreed to send weapons to Ukraine, halted the Nord Stream II pipeline and, this is something subsequent American presidents couldn’t achieve in a decade, took a constitutional commitment to NATO’s military spending target of 2 percent of the GDP.

Turkey, that has a love and hate relationship with Russia, once again proved that it has place in the NATO, providing the Ukrainian army with drones (many successful attacks on Russian supply lines or convoys were carried out with those) and closing the straits.

Even those, who have been labelled as Putin’s “Trojan Horses” (Hungary and Bulgaria) proved that they are loyal to the NATO and the EU: both countries joined and supported every initiative taken so far. In fact, in several cases, they did faster than the Germans did, despite facing greater risks, economically speaking, depending to a greater extent on Russian energy supplies, having fewer resources to hasten transition to alternative energy sources and in every ways, let it be political, social or financial; having much closer ties to Russia.

Not to mention that Hungary quickly put aside its disputes with Ukraine itself.

So did Romania, yet another country that set aside the reservations it has towards Kyiv, let it be because of minorities in Ukraine, territorial disputes or the dispute over the use of the transport potential of the Danube Delta; and gave Ukraine its full support.

In the moment of the writing and editing of this article, it is hard to tell, how the conflict will end.

But it is sure, that Russia achieved something that seemed almost as unlikely as the Ukrainian army’s and people’s ability to resist the much stronger Russian-Goliath, and made NATO and EU members close their ranks, set aside their differences and stand united behind Ukraine.