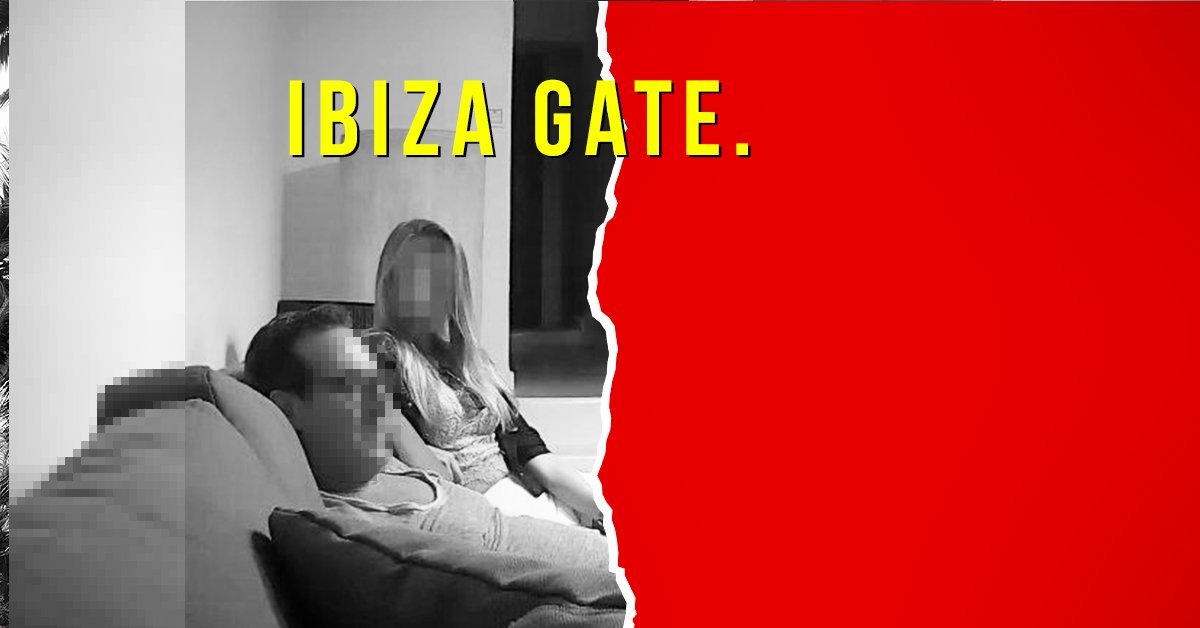 It’s been more than a week since Süddeutsche Zeitung (SZ) and Der Spiegel released the now infamous Ibiza-Gate video. (And a few more weeks since humorist Jan Böhmermann first hinted at the existence of it.)

And while various media outlets have presented a few facts (or fact-like data) and some wild conspiracy theories about who and why ordered and financed the trap, we still don’t know much. In fact, the more “facts” journalists gather, the more questions arise. Who? Why? How exactly? And why now? Just to name a few.

Another question to be answered is the involvement of the German newspapers.

No doubt that they are superb investigative journalist. This isn’t changed by the fact that this single video is nowhere near the 11.5 million secret files of the Panama Papers or the 13.4 million files of the Paradise Papers that needed throughout analysis, a lot of investigation and a few months’ work. You could say the video speaks for itself.

The above mentioned “big” projects of the SZ (founded in 1945 by the first ever printing license issued to German newspapers by the US military’s Munich Press Office after WWII), and especially the first, the Panama Papers, were great examples of the power of international cooperation and real investigative masterpieces.

With the exception of one tiny detail: the source. The identity of whistleblower “John Doe” was just as vehemently protected by SZ as this new source — and his (or her) 1,800 word manifesto in which he (?) tried very hard to convince the world that he was not working for any intelligence agency, didn’t make things clearer.

Experts claim that the sheer volume of the data and the involvement of high ranking politicians (most of whom mysteriously fit a certain profile) suggests that at least one intelligence service had its hands in acquiring the files. (Don’t forget, Edward Snowden had tons of classified data to leak because he worked for NSA.) Some even named a possible culprit (others came up with rather twisted explanations about Russian services being behind the leak.)

But, whether you believe one (civil rights activist John Doe) or the other (spooks) claim, you still need to answer the question: why the Süddeutsche Zeitung?

Back at that time, SZ was not as famous for its investigative capabilities as it is now — before Panama Papers it was only one of many members of the International Consortium of Investigative Journalist. (An international group of investigative journalists and newspapers, financed by OSF, Fritt Ord Foundation, Norad and others.) In fact, it was just three years before, in 2012, that Süddeutsche Zeitung joined ICIJ’s Offshore Leaks project. Despite having enlisted one of the leading investigative journalists of the country, Hans Leyendecker, SZ was still considered second behind the investigative hotshot Der Spiegel.

Yet, in 2015 it was the SZ that received this unbelievable amount of data. A random act? Maybe.

The task was so overwhelming that even they admit they couldn’t handle it on their own (check the book Panama Papers for the recollections of the “Obermay/ier brothers”). Thus they had to enlist help from fellow ICIJ members from around the world. It helped that John Doe had very clear instructions: publishing in German will not be enough, they need to find newspapers who will publish in English, too. (Just a rhetorical question: Why he didn’t turn to an English-language media right away if he wanted worldwide media attention? I do not have answers.)

Are the frauds discovered any more forgivable just because the one pulling the plug might have been an intelligence agency or someone working for one? No. Is the grueling work of putting together the puzzle pieces less valuable? No.

But it’s a pity that the circumstances cry for conspiracy theories. The shadow of some clandestine operation has forced Süddeutsche Zeitung and its (not really related) “Obermay/ier Brothers” to defend their motivations and repeat over and over that they do not serve foreign interests.

And what about the Ibiza-Gate?

The problem is the source, again.

First: why all the big fuss around the transfer? Surely, any center or left leaning newspaper would have happily exposed a (seemingly) corrupt far-right politician. Even if you just send them the material on a pen drive in an envelope.

Or, if you specifically want SZ because you know about their fabulous investigative work (not that that much work had to be done by this video), it’s also very likely that with a few clicks you could find ICIJ’s world class, highly protected surface for would-be leakers. In this case, the question is simple: why bother with the complicated process applied in the Ibiza-Gate affair? Of course, anyone has the right to play James Bond for a few hours, but still, this method (with the three hours drive, the abandoned hotel, the polarized glasses and all) stinks from afar.

Did SZ ever try to identify the source? Or at least the makers of the videos? We don’t know for sure, but in retrospect they probably should have. But both Bastian Obermayer and Süddeutsche Zeitung claim that they are not interested in the motivations, only the validity of the material, which they had checked.

The problem is, others were not so eager to adopt the “information needs to be free” philosophy. And this time we have a face and a name for John Doe (sort of).

Less than a week after the publication, it turned out that Iranian born Austrian lawyer Ramin Mirfakhrai (who once worked for SPÖ-related lawyers) played a key role in setting the events in motion with what he claims was a “civil society driven project”, aided by “the tools of investigative journalism”.

We don’t know whether it was him who gave the file to SZ and Der Spiegel or he already sold it to someone else (try to Google it and you’ll find at least half a dozen theories). We don’t (yet) know his motivation, his finances (some claim that the costs of the operation could’ve been around 600.000 euros) and his helpers (except for the mysterious Julius Thaler). But blackmail and sting operations are not something you usually learn at law school (of course you can always learn on the job), and you definitely don’t learn how to deploy surveillance cameras. Him being a lawyer ads another layer of secrecy: it’s easy to suspect mischief if someone relies on attorney-client privilege.

It doesn’t help either, that just one day before the publication, Germany’s Federal Office for the Protection of the Constitution (BfV) informed the lower house of the Bundestag about the security risks associated with FPÖ controlled Austrian intelligence agencies. Coincidence? Bad timing? Maybe. But, coupled with the murky details about how and why the video’s been made, why someone’s kept it for two years (seemingly waiting for the perfect occasion to use it), it’s a fertile bed for conspiracy theories. Add to this the timing (right before the most important European Elections ever) and behold, “alea iacta est”.

Does any of this reduce the responsibility of Heinz-Christian Strache or Johann Gudenus? No. Will any of this make FPÖ’s acts (remember the “Soros comments” of Gudenus, the “rat poem” or the raid on Austrian intelligence’s offices) more acceptable? No.

But again, it’s a pity that in due course of time, the real value of the work will be lost because of the conspiracy theories and the suspicion of serving hidden interests.