We shouldn’t forget what else’s laying ahead. 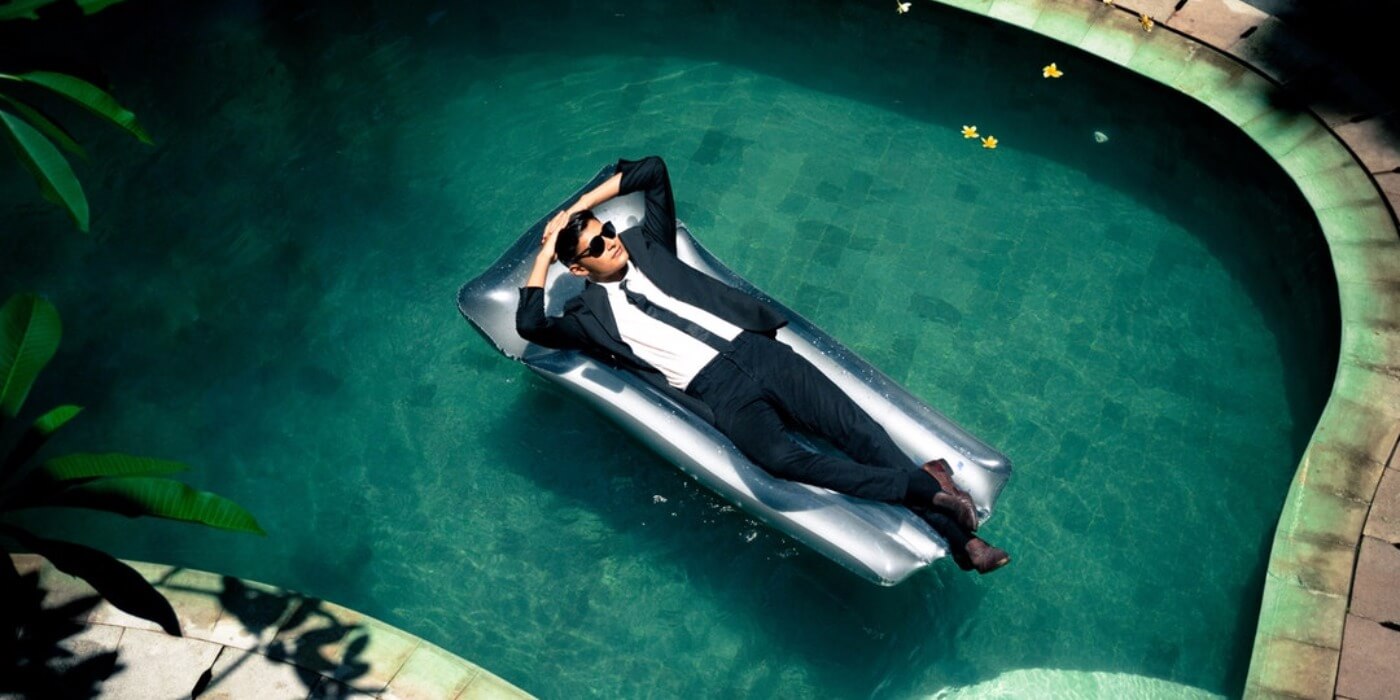 In the heat wave engulfing Europe, every eye is fixed on Brussels now as EU leaders try to elect the new EU leaders. Without much success so far. There’s a battle within the EPP, there’s a France against Germany battle (is the time of the Berlin-Paris axis really over?), there’s Spanish liberals against everyone else, there’s a Euroskeptic Italian government trying to secure top EU jobs while avoiding an excessive deficit procedure, there’s a fight over the Spitzenkandidat system, just to name a few. The European Parliament is not immune to this infight, either: until this moment, the Pro-EU groups have failed to formulate a common policy agenda, some parties (like Nigel Farage’s Brexit party) are still searching for their place within the system, etc. etc.

But, in the meantime, we shouldn’t forget what else’s laying ahead.

Brexit. Does it really need any more explanation? And while Mr. Johnson seems to be happy with a no deal Brexit because the UK will surely survive that, we should remember that it’s not just the UK that will be affected by it. Every other Member State needs a bunch of new legislation regulating dealings and trade with the UK, movement of persons too, just to name a few problems. And with the EU officially standing on a no-renegotiation footing, it’s difficult to see how far a new British prime minister can get.

The Finnish Presidency is just about to start and the stakes are pretty high. Finland must oversee that previous EU commitments (e.g. the Sibiu-accepted Strategic Agenda) are met. If they want to deliver concrete results, they have to work hard on many dossiers (better regulation, constitutional reform, boosting innovation, moving forward on the justice and home affairs track etc.)

With the US going into campaign mode again for 2020 it’s difficult to determine how bad things can get for transatlantic relations. President Trump is known not to shy away from swift decisions or harsh comments (for example, he tweeted that Margrethe Vestager “hates the United States worse than any person I’ve ever met. She’s suing all our companies.” which is a gross over-exaggeration) on EU matters, and with EU proceedings against American giants (like Facebook and Google) we can expect him to weight in.

The EU still faces an uphill battle against international migration. And it’s not just Africa and Asia, Latin Americans, mostly Venezuelans, have lodged more than 18,000 asylum applications this year. (The total number is around 290,000.) Luckily for our leaders who cannot agree on what to do with EU’s immigration system, the Atlantic is a bit more difficult to cross than the Mediterranean sea.

In their last meeting, EU leaders also failed to agree on climate neutrality. Which is worse than a crime, it is a mistake, Talleyrand/Antoine de Boulay style. If something, the weather this year should prove that the world is in desperate need of change. And while competition, productivity, cost of living and all the various reasons for not doing something are understandable, at least when one’s looking on them with the eye of a politician hoping for reelection, someone should think about the future, too. Let’s hope that more Greens in the Parliament (and national parliaments) mean more leverage.

There are some Member States in the east, who’d been in fight with Brussels for years about their practices. Besides the Article 7 procedure for violating the rule of law, Poland’s (already revoked) move to retire its judges early was just determined to be against EU legislation. Thanks to sending a top politician to jail, Romania has been just let of the hook, at least for now. In the coming months, the Three Wise Men are writing up their report on the state of democracy in Hungary. And while rule of law, checks and balances among the various institutions, freedom of the media are invaluable assets and they are worth to fight for, the EU should find a way to do things in accordance with its own rules and principles, and not to sacrifice these values on the altar of political fighting for “the Greater Good”. (I hope to write about this in more detail soon.)

With so many different and, in many cases conflicting paths to follow, for now I only wish that — as in the famous Christmas Carrol — the three wise men and all our leaders have a true guiding star…

Christopher Tapp Follow
« Three reasons why Romanian President Klaus Iohannis should not become the President of the European Council
What to expect from the Finnish Presidency? »