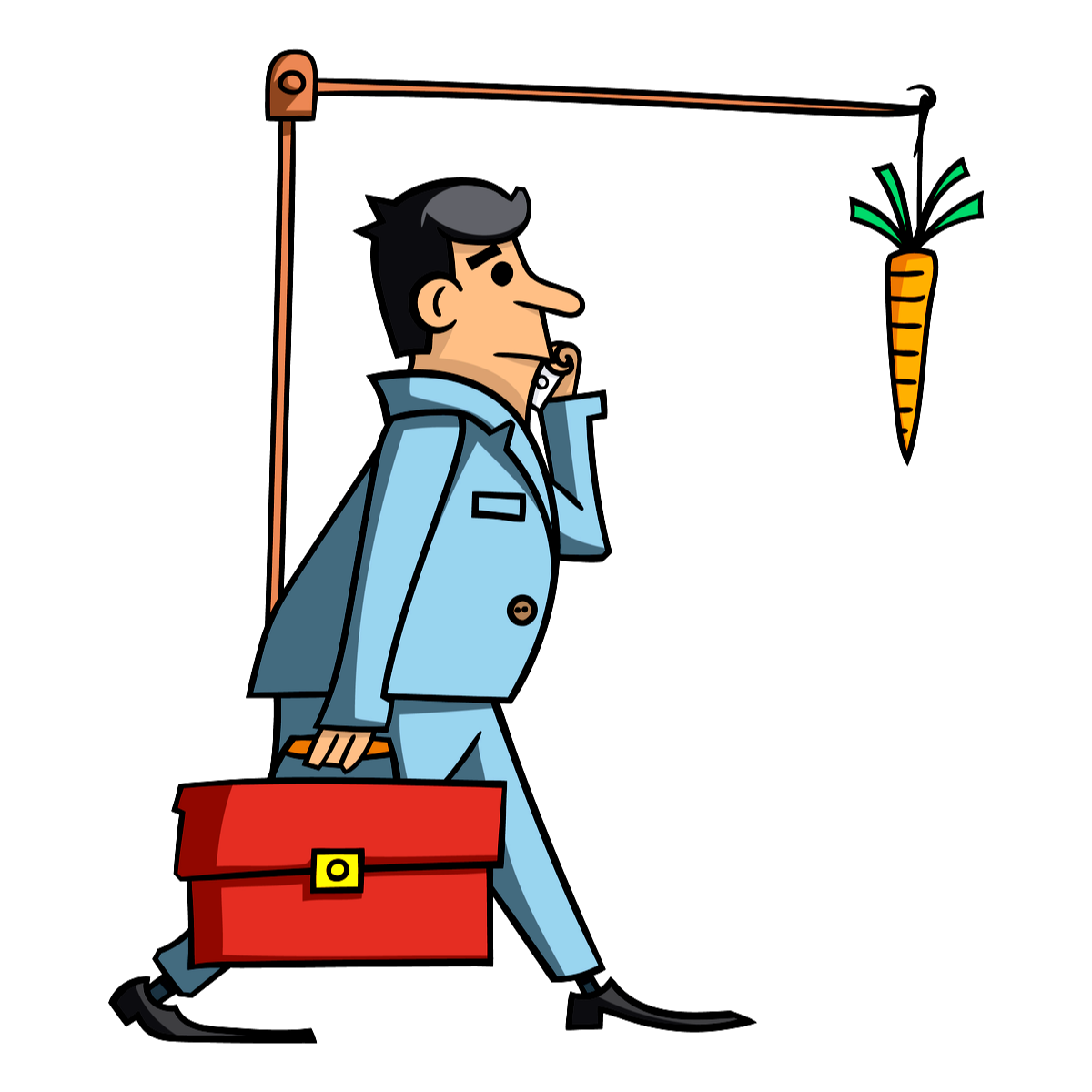 Back then, the main demand of the French was to involve a turn-back option, basically the ability to stop or even reverse the accession process should the candidate not fulfill the requirements or backslide on key issues, for example on rule of law.

The new proposal, “a credible EU perspective for the Western Balkans” aims to balance French (and Dutch, and Danish, among others) reservations with Germany’s desire to continue the process, while at the same time trying not to change too much, definitely avoiding any modification of the Treaties. It also involves more funding and investment and a deeper cooperation, closer integration with EU policy, markets and programs in areas where progress has been made, even before accession. These are the carrots involved in the new process dubbed the “merit based accession”.

Another new element is the introduction of Inter-Governmental Conferences (IGCs), which “should provide for stronger political steering of the accession negotiations process”. It remains to be seen whether these conferences, that shall take place after publication of the Commission’s annual package of reports on each country (and “should take stock of the overall accession process, and set out the planning for the year ahead, including opening and closing of chapters”) will actually prove to be instrumental (carrot-like) or just another box to be ticked.

Aside from the fact that the title itself is a not so subtle reference to the problem that the EU doesn’t count on the accession of other neighbors from other regions for many years to come, the old/new process also contains the big, French inspired stick of being able to “put negotiations on hold” or even “be suspended altogether”. This, together with the proposed “rule of law and functioning democratic institutions roadmaps” (and the fact that no chapter can be closed before the criteria of these areas are fully met) and the thematic clustering of chapters (another element of the French non-paper) should pave the way towards French acceptance.

We’re yet to hear from French officials how they actually evaluate the new proposal, except for a very vague affirmation and backing from Amélie de Montchalin. (Commissioner Varhelyi was also only cautiously optimistic during his press conference, saying. “I was very glad to read the very positive message from Paris … but I still consider that work needs to be done and I don’t take for granted that Paris is supporting it.”)

The Commission’s proposal would also give much more power to the national governments. Currently it’s up to the Commission to assess the preparedness of the candidates and many claim that they are a tad bit too optimistic in their evaluations. (This statement might actually have a grain of truth in it.)

It remains to be seen how the process can be “political” and “predictable” at the same time, but – at least in its current form – could serve as a good starting point in reviving the enlargement process from its frozen state. It clearly shows the commitment of the Commission to enlargement, since “Member States and institutions must speak with one voice in the region, sending clear signals of support and encouragement, and speaking clearly and honestly on shortcomings when they occur”. Proposed regular EU-Western Balkans summits and more intense cooperation on ministerial level should also boost the morale in the candidate countries.

Christopher Tapp Follow
« A not so just transition fund
Brexit is over. New negotiations just begin »