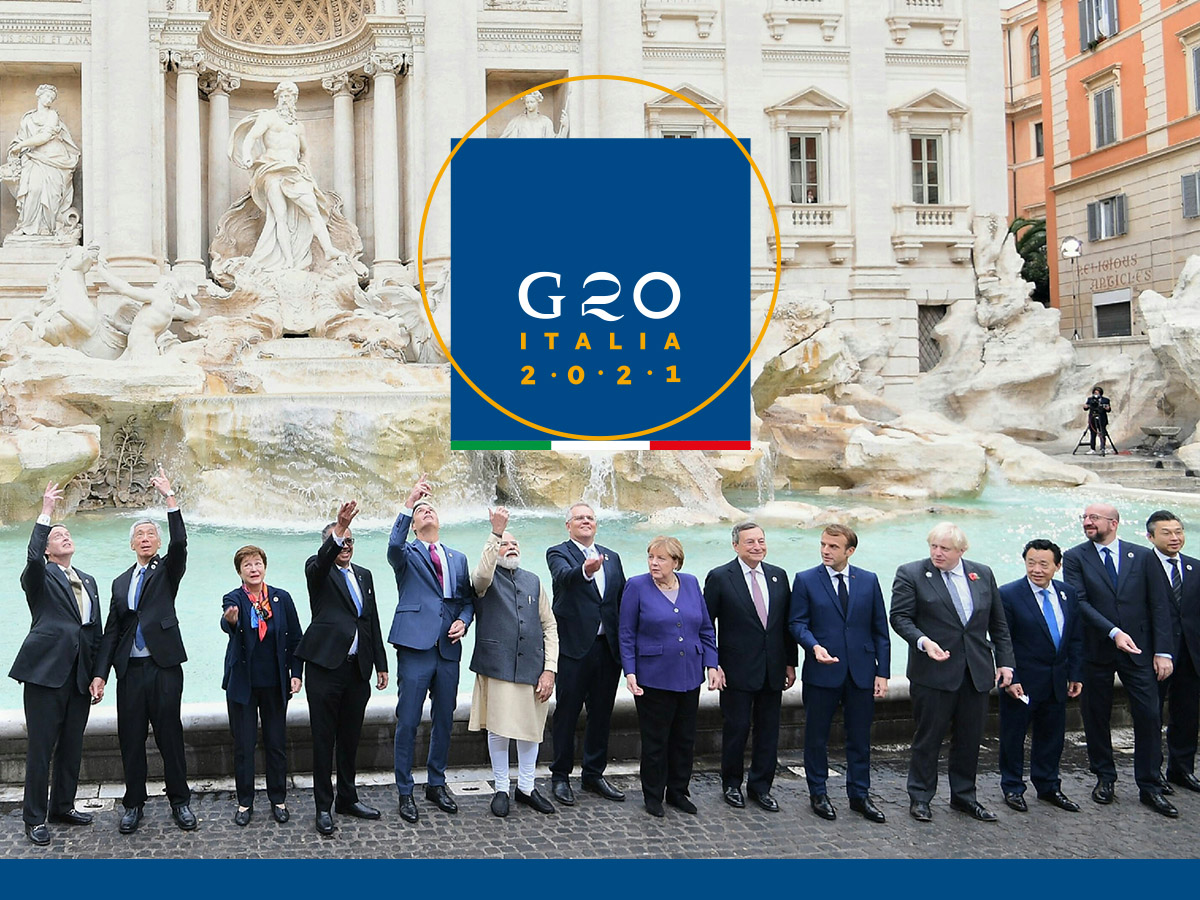 17th century England saw the birth of the so called Inclosure Acts (sic). That meant the enclosure of open fields and previously common land, creating individual legal property rights to land previously held in common. Before that, the people belonging to the community had certain rights to that land, like pasture or pannage.

There’s no doubt that the new laws had a profound effect on society.

By 1786 the number of independent landowners has diminished considerably, still there were about 250,000 of them. Thirty years later, that number stood at 32,000.

Those left without a land, were forced to leave the countryside and search for work in the towns. And after Industrial Revolution kicked in with full force, many found new livelihoods in the newly established factories.

All in all, it is hard to deny that all of that contributed to the rise of England, rather, the British Empire; contributed to the Industrial Revolution, to the age of extraordinary scientific discoveries and thus, to the birth of the modern world as we know it.

But until then, and it means many decades after the first ever Inclosure Act, “the poor and wretched don’t escape … this must be so, but they endure …”, as the poem said. As the railway system was yet undeveloped, most couldn’t make it to industrial centers, and those who managed, often found that there weren’t enough workplaces to begin with.

Thus, the “poor laws” were born, trying to tame the unmanageable crowds in cities. Henry VIII punished them with whippings on the main squares. Edward VI, the child king well-known from Mark Twain’s novel (The Prince and the Pauper), went even further, branding beggars with a “V” (for Vagrant) on their forehead at the first time and hanging them at the second occasion.

The era also saw the spread of workhouses, or Houses of Correction as they were called, prisons for those who committed minor crimes, usually vice, vagrancy or prostitution (a.k.a., things most people did only because they had to do them to be able to exist and feed their families.). The workhouses were meant to be places to punish and correct inmates through whippings and hard labor. But they also often served as poorhouses for disorderly or indebted people.

So, change, especially rapid change (because in the course of the history of mankind, or even in the 17th century, a few decades is a fast paced transformation), no matter how beneficial for most, or in the long term, came at a heavy price, the great immediate and medium-term suffering of many.

As the G20 summit ended (and the COP26 starts, aiming to “keep the 1.5 alive”, thus to limit global warming to 1.5 degrees Celsius), many will claim that the world leaders failed to deliver significant results, that they had sent mixed messages.

Surely, despite declaring to stand by their commitments made in Paris and agreeing on sticking with the 1.5 degree plan; they failed to agree on a plan to phase out coal, to reach a deal on methane emissions or to agree on stopping the construction of new coal-operated power plants.

They did agree though to end international public financing of new coal power by the end of 2021 and increasing international finance for green projects, hoping to boost those sectors and hasten transition.

It is not a great surprise, after all, given that the G20 is way too diverse and those countries have widely differing interests when it comes to climate policy. Neither do they construct those “homogenous group”, society and human development-wise.

The blame game has been going on for years, with developed countries pointing at developing countries (more precisely the three really big ones, China, India and Indonesia), for not doing enough to actually cut emissions. Those countries (and many smaller ones), on the other hand blame the rich “West” for not giving enough cash to help the poorer ones or for not cutting their own emissions enough.

Yes, climate change is a threat to everybody. It is probably also true, that switching to green(er) technologies will improve the lives of all in the long run, as we’ll all live on a cleaner, greener and more habitable planet. (Or we hope so, as there is still no real solution on what we all going to do with all those used batteries, how the hunt for rare earth minerals to build those batteries will affect the environment, think of the battle around the Rosia Montana mines in Romania, etc.)

Some industries will get hurt by the transition, some might even disappear (think lamplighters), others (and with them other people and social elites) will gain immensely. Just like it happened in every revolutionary period within history.

But one shouldn’t forget that policy changes can lead to unwanted or unforeseen consequences in the medium and long term.

The recent hike in energy prices is the perfect example for that. A freshly published article in Der Spiegel (it is worth reading, Narco-State Netherlands: The slippery Dutch Slope from Drug Tolerance to Drug Terror) also shows how the Dutch are learning the lesson the hard way, as their hands-off approach to drugs starts to have some serious side-effects.

It is probably absurd to claim that unemployed Polish, Australian or Chinese coal miners would turn into terrorists or gang lords, neither can history repeat itself (ever), so it is unlikely that we’d see the widespread emergence of workhouses again.

But green transition will have its victims and the faster it happens the more people will lose their livelihoods in the short- or medium term.

It is an encouraging development that the G20 committed to meet a missed deadline “as soon as possible”, hopefully “no later than 2023”, namely the deadline to supply $100 billion per year in support for climate action to poorer nations. They also recognized the need for more balance between funding for cutting emissions and financing efforts to cope with the impacts of climate change.

Ironically, the first one got the most funding, even if it meant to finance green sectors and R&D in developed countries, while the developing countries had to tackle most of the other.

It is to be seen, tough, how much funding will actually go to developing countries or to diminish the effects or this would be just another empty declaration or a deadline to be pushed out into the future.

Though Greenpeace International’s head, Jennifer Morgen had a point saying that the leaders had “simply failed to meet the moment”, she was wrong in saying that “the likes of Australia and Saudi Arabia need to be marginalized”.

The key would be exactly the opposite, to find a solution that leaves nobody (or not too many) behind, to acknowledge that different countries and different societies face different problems. It might not happen fast, but is probably better.

There is a Japanese proverb, saying “Isogaba maware”, meaning slow and steady wins the race. It would probably be wise to keep it in mind.

Otherwise, we might end up as Lord Farquaad in Shrek, “Some of you might die, but it is a sacrifice I am willing to take.

Christopher Tapp Follow
« Do the next right thing…
Who will pay for the gas bill? »