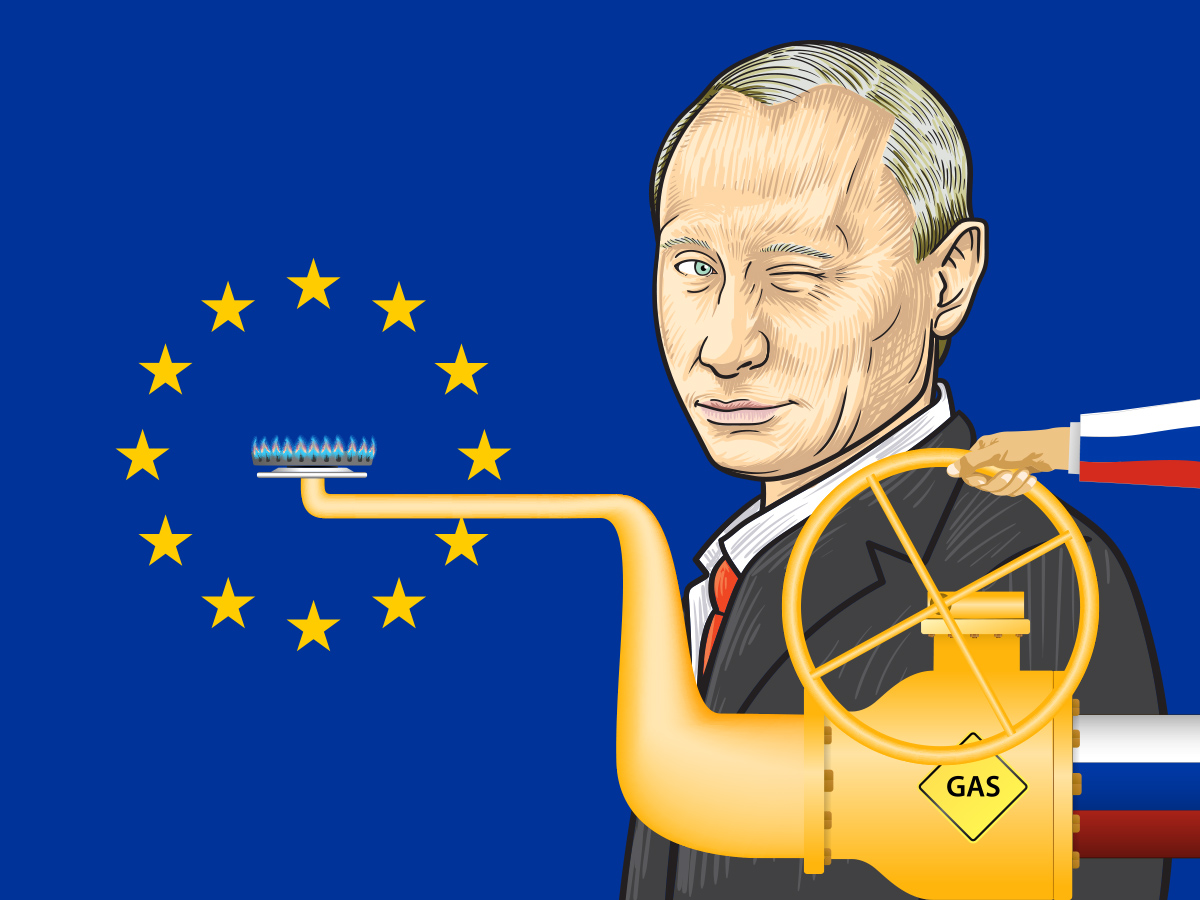 One has to wonder why the recent spike of energy prices caught the leaders of Europe completely off guard.

Josep Borrell said that sharp increases in gas prices had “deep geopolitical roots” and are “parts of a geopolitical battle”, while Polish Prime Minister Mateusz Morawiecki went even further, demanding that an investigation for market manipulation and abuse of dominance on energy markets be launched “to sober up Gazprom” and teach it a lesson. Latvian Prime Minister Krisjanis Karins called the current situation “blackmail”.

Using things at one country’s disposal as a leverage is neither new, nor illegal and if anyone, the EU is the master of applying “sticks and carrots” to achieve its goals; for example, by linking certain EU funds to certain behaviors, like maintaining or advancing the rule of law.

The thing is that Russia, a country that supplied more than 40 percent of EU gas imports, met all its treaty obligations to the letter, but did not react to extra requests. That was also acknowledged by Commission President Ursula von der Leyen, who said that “while Gazprom has honored its long-term contracts with us, it did not respond to higher demand as it did in previous years”.

Or rather, Vladimir Putin made it clear, that the country could quickly help by sending the EU what it requested, would the German regulators approve the Nord Stream 2 pipeline. In fact, he promised 17.5 billion cubic meters of gas. One can call it “Putin’s pet project”, but Germany, dependent on Russian gas, was, until recently, almost as eager to finish the project as Moscow was; despite the protests from Warsaw or Washington.

As Hamlet said, “the rest is silence”.

Many on the Old Continent try to keep the other contributing factor behind the sudden increase of prices in the shadows or blame it on Putin, claiming that Russia wants to discourage countries from “getting green”. The factor or question whether the current energy market liberalization policies hurt certain countries or certain categories of costumers within the EU. Especially since, instead of long-term gas supply contracts, these policies encourage the development of an open market trading system, a “pay as you clear” model.

And open markets can become volatile, as the prices are based on dynamically changing supply and demand; often even reacting out of proportion to certain events, like to the prediction of a possibly colder than usual winter or news on European storage facilities having less than usual gas in their tanks. Add to this economic recovery after the COVID pandemic that increased global demand for natural gas, changes on the green electricity market, some trouble in Northern Africa and the increasing prices on the EU’s Emissions Trading System and you have the recipe for disaster in your hands.

This has different effects on countries, to a great extent depending on the current state of the energy market within and also on how and from where the country in question gets its energy. Still, even in countries like France, a surge in gas price has sent the price of electricity skyrocketing, despite the country’s heavy reliance on nuclear power. The government is set to hand out €100 for people earning less than €2000, to help them cope with soaring prices.

In some countries, like Romania, where the electricity market got fully liberalized only in the beginning of 2021 and where a survey taken late 2020 showed that over 90 percent of household electricity consumers were unaware of said step, deregulation came with higher prices even without the extra surge in energy prices. Those who remained with their old contracts have to pay higher bills with values between 13-26 percent on the market for universal service.

There are many solutions in the medium and long term, starting from restructuring state-owned energy companies (including further privatization) or increasing capacities, and it is likely that those, who advocate quick transition to green technologies and claim that the EU-s system actually encourages investment in green technologies, are also right.

But the sad reality is that none of those medium- or long-term solutions will protect vulnerable consumers from the price increase.

The sadder reality is that the consumers who would be hurt the most are exactly the same consumers who already face energy poverty and who would see nothing positive coming out of market liberalization, except for the size of their latest electricity or gas bill.

Probably even sadder is the reality that those consumers are the very same consumers who would have the hardest time weathering the spillover effect of soaring energy prices as inflation in general, but food prices in particular are to increase, as well.

The “toolbox” proposed by the Commission contains nothing really new, it is basically a list of existing policy options, starting with slashing taxes, vouchers for low-income households or even allowing some consumers to temporarily defer utilities payments.

Again, this might be enough in Germany or the Netherlands, but is surely not enough in Spain or in Romania, or basically any country on the Southern or Eastern flank of the bloc, where many earn less than €2000 and government might not have the resources to hand out €100 to each, especially not on a regular basis, would the problem persist a little longer, just like some experts have warned.