Give the kids those damned marshmallows 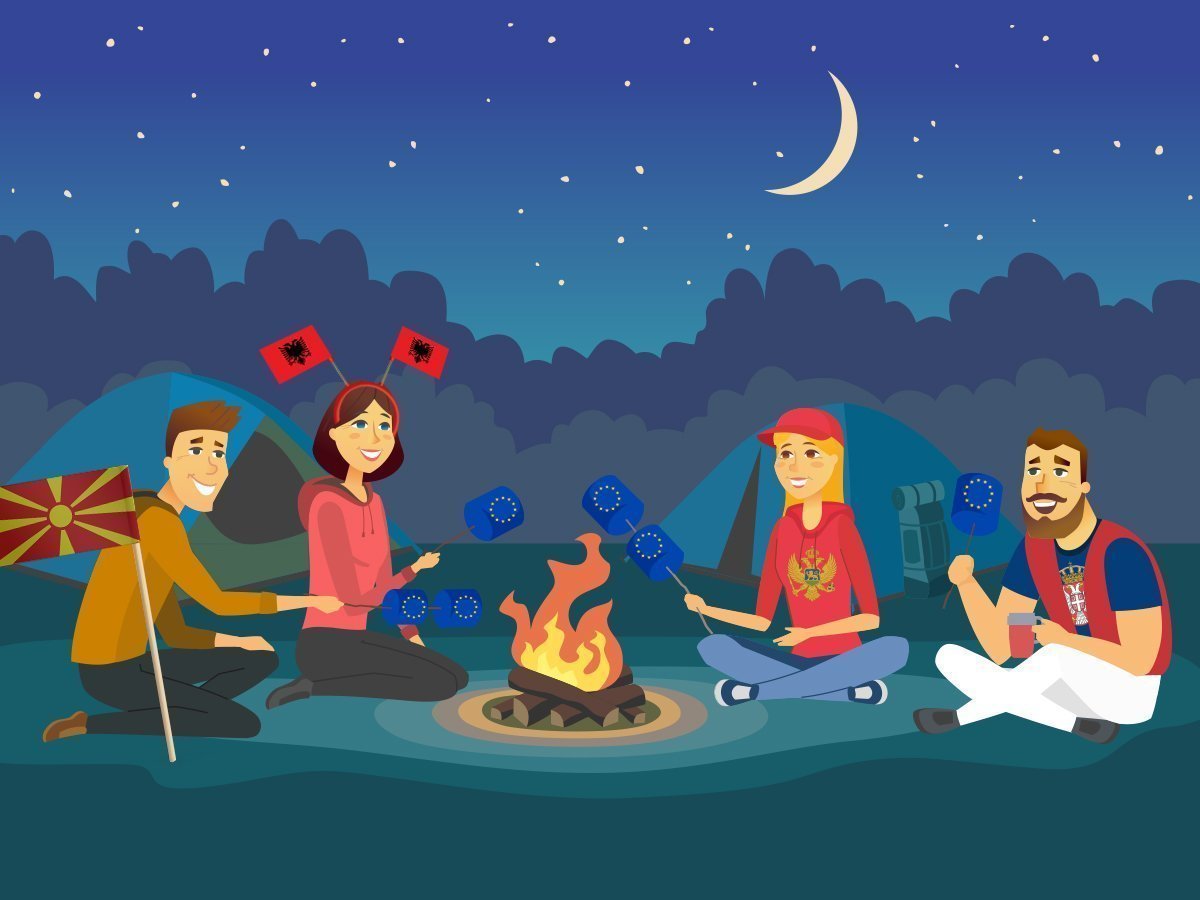 Sinterklaas is here. Mountains of chocolate everywhere. Looking at the kids walking on the streets with their goodies and wanting to eat “just one more” before dinner, I couldn’t help but to remember one of the most famous psychological experiments of all times.

The delayed gratification test, better known as “the marshmallow test”. It started in the 1960’s, at Stanford University. Professors Walter Mischel and Dr. Ebbe Ebbesen started to work with children. (I’ll just give a short introduction, you can read a lot more about it here or on Wikipedia.) During the experiments, children were led to a room with a table and chair and … a marshmallow (or cookies and/or pretzels). And they were told that if the marshmallow remains intact as long as the researcher is not in the room, they’ll get another one. If you want to have fun, just check a few videos about kids trying hard not to touch the marshmallow on Youtube.

At the end, some succeeded, some failed.

The researchers followed the lives of the children for many years and they found that those who were able to resists the temptation (to delay the gratification) were more successful in life, ended up having higher SAT scores, had lower body mass index or lower level of substance abuse, just to name a few ups.

The answer seems obvious: if you have good self-control and can delay gratification, you’ll succeed. It’s all about your character. Character is destiny.

The problem with this test is that it might not be true. (No, not like the other famous Stanford experiment with prisoners: this one has not been tampered with. Just the results and underlying causes were misunderstood.)

Another test at the University of Rochester showed that those kids, who, with previous tricks, were “conditioned” to believe that they’ll indeed get the marshmallows (e.g. because in an earlier round they were promised AND given stickers), were much better in restraining themselves than those who had no such experience (for example, because the researcher promised the stickers but failed to bring them). The “reliable” tester group waited four times longer than the other, “unreliable” group.

So, this test showed that delaying works only for those who know (or believe) for sure that they’ll get their reward. The effect of the environment, you could say.

Even bigger blow to the experiment was a more recent repetition at New York University with a larger and more diverse sample. (You can read about it in detail at Smithsonianmag or at The Atlantic.) They didn’t only test the children. They also checked their backgrounds.

It turned out that success was rather the result of socioeconomic status, family background and home environment. In fact, if we take these into account, differences in the ability to delay gratification do not necessarily translate into meaningful differences later in life.

Amongst participants whose mothers had college degrees, high standardized test scores and reports of good behavior were not significantly associated with whether one held out for the second marshmallow. To put it simply: kids with better family backgrounds were more successful in life even if they ate the damned thing within a second the researcher left the room.

As for the poorer kids: “for them, daily life holds fewer guarantees: There might be food in the pantry today, but there might not be tomorrow, so there is a risk that comes with waiting. For them, self-control alone couldn’t overcome the disadvantages. (…) Meanwhile, for kids who come from households headed by parents who are better educated and earn more money, it’s typically easier to delay gratification: Experience tends to tell them that adults have the resources and financial stability to keep the pantry well stocked. And even if these children don’t delay gratification, they can trust that things will all work out in the end—that even if they don’t get the second marshmallow, they can probably count on their parents to take them out for ice cream instead.”

And what has this to do with EU, politics and real world stuff?

Exchange the participants. Instead of the researchers imagine the EU, at the place of the kids the Western Balkans and replace the marshmallows with EU accession.

Poor kids, sorry, states on the Western Balkans might not be motivated to hold on for long for many reasons. And it’s not about their character. Nor about their sheer willpower. Those countries have very different backgrounds (historically and politically) and economic possibilities than their more fortunate Western-European counterparts. The environment, the continuous delays in EU accession, drive them towards the unreliables. The physical environment, geography, might be their destiny (as Johannes Hahn said a few months ago), but it destines them to be in a less advantageous, less predictable position.

So, we either give them that much desired marshmallow (argh, accession) and seek other, more relevant and meaningful ways to make sure that they’ll grow up to be successful adults. Or we acknowledge (and do it out loud) that the experiment failed and they’ll never get their rewards. But we shouldn’t experiment with them any longer. Because that’s not ethical.

My, more articulate and “political”, arguments for the enlargement coming up next….