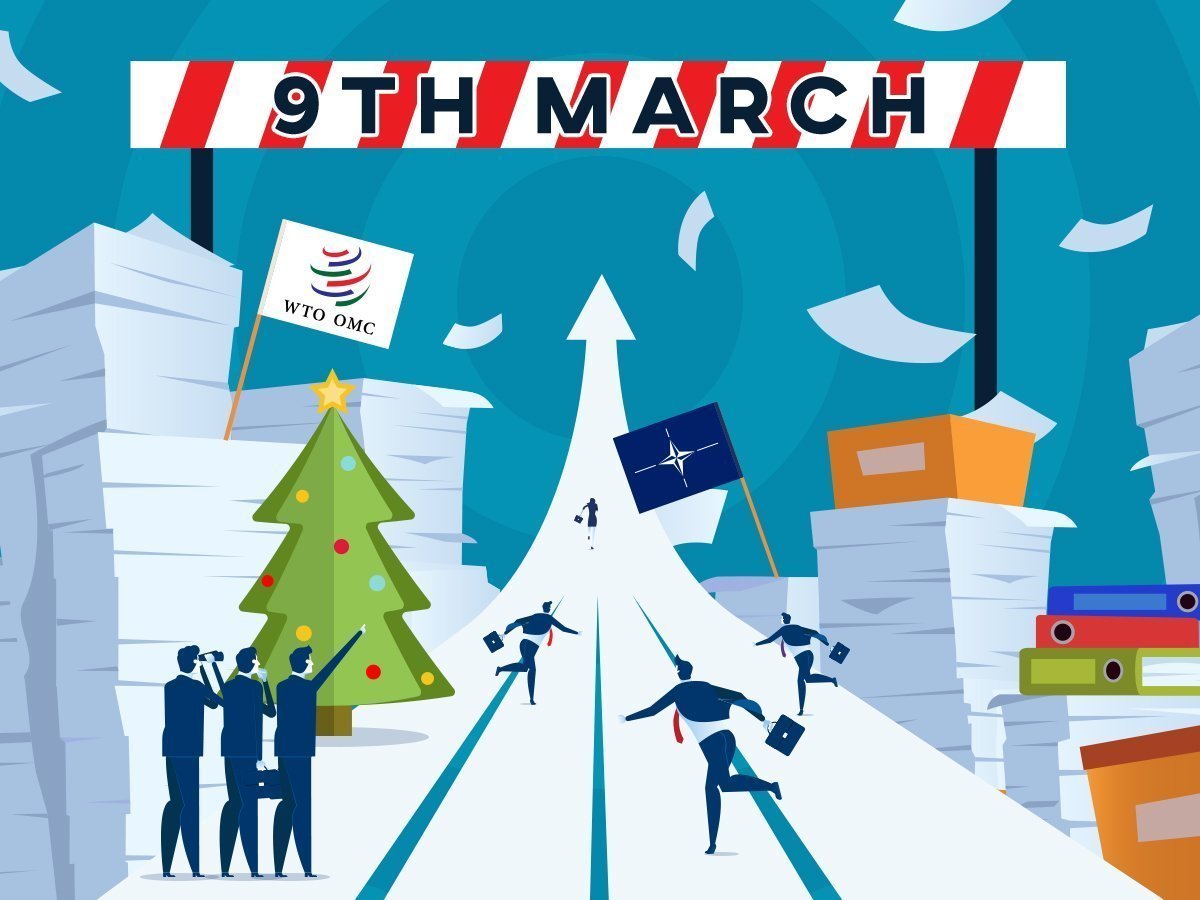 After a few changes and a slight delay, the von der Leyen Commission finally got the green light from the Parliament. In theory, nothing can prevent it from starting to work.

But in fact, the countdown just begins: 100, 99 and so on, right until the 9 of March. The new Commission will have a mere 100 days to deliver the many promises Ursula von der Leyen made back in the summer, including weekends and holidays. (Of course, when she made that promise, she might have thought that November, one of the most productive months of the year, will be included in her mandate.)

The Greens have already shown “a yellow card” (quote from Yannick Jadot French Green MP) to the Commission, indicating that they are not afraid to use their enhanced visibility and increased societal backing to push forward a more aggressive climate policy. They are ready to bargain hard, even if Philippe Lamberts tried to soften their stance, by saying that the Greens would send a single message to the Commission, which is to say, ‘Come with something to offer, come with legislation … if these go in the right direction, we are ready to follow, and if not, we will stand in your way’.

A few promises are already broken. Starting with the gender balanced commission, though we have to admit that it’s not entirely her fault (many Member States have refused to nominate two candidates, a male and a female, remember). Even now, the 15-11 ratio is one of the bests (or maybe the best), if we look back at the previous Commissions.

In her last speech before the vote, Ursula von der Leyen emphasized her goals and priorities, with digitalization and AI on top. Probably, this issue is the least controversial among all the problems she’s facing: migration, climate change, fair wage, budget problems (she promised to significantly modernize the EU budget to ensure Europe’s industry can compete with China or anyone else in the world). Not to mention the Brexit saga, that might (or might not) end on the 31st of January, opening up a new task: negotiating new trade relationships.

We are to see, how far she and her new college of commissioners can proceed with a mere 100 days. But I’m willing to bet a few euros that there won’t be an easy road ahead and they can celebrate in March if they’ve achieved 50%-of her promises.

Marta Loeb Follow
« Protecting the rule of law – the right way IV.
Give the kids those damned marshmallows »