In desperate need of a brave Hand of the King 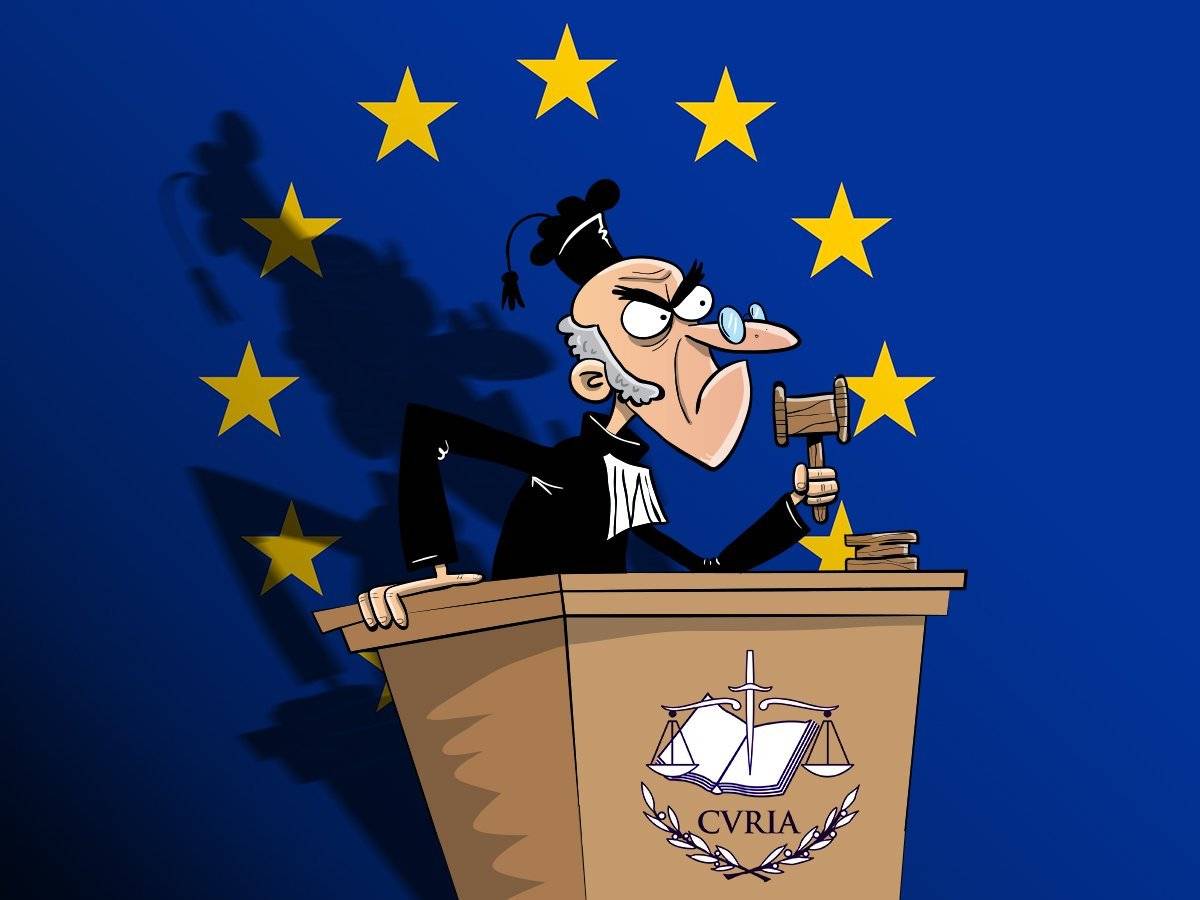 D: Good. Shall we begin?

D: I will crucify the masters, I will set their fleets on fire,

kill every last one of their soldiers and return their cities to the dirt.

That is my plan. You don’t approve?

Many of us know, how it ended.

For those, who don’t, the long story short: that blond female character, who at the beginning was lost, helpless and vulnerable, found herself as the story progressed; fought for herself and became a strong and beloved leader on her own, the Mother of Dragons, well, that woman, somewhere along the road lost her touch with reality. Slowly, but surely, step by step.

To such an extent that at the end even the man who was supposed to be her strongest ally, being somewhat related to each other, had to turn against her.

The last few weeks saw the escalation of struggle between Poland, Hungary and the European Union. Luckily for us, in the real world (at least in Europe) disputes are no longer settled by swords, fleets or dragons, but letters, parliamentary decisions and infringement procedures.

For the few, who might not know the story.

Poland fights with the European Commission and the European Court of Justice. The country’s constitutional court ruled it did not have to comply with an ECJ order over its oversight of judges. Warsaw was ordered to suspend a disciplinary “chamber” set up in 2018; but instead argued that the Luxembourg-based court didn’t have the power to impose such orders under the country’s constitution. Poland claims that the organization of justice systems should be the responsibility of the Member States, not the EU.

If Poland continues to refuse to comply with the ruling, the European Commission can ask the court to impose daily fines.

In a somewhat similar, parallel struggle Hungary is facing legal proceedings over alleged violations of the rights of LGBTQI+ people. According to the Commission, the recently adopted law was an assault on fundamental human rights. European Commission President Ursula von der Leyen went as far as to say, “This bill clearly discriminates against people based on their sexual orientation. It goes against the fundamental values of the European Union: human dignity, equality and respect for human rights”.

It is not the first confrontation with the Commission for neither country, it’s been going on for years. Like with Poland: in 2020, the EU cancelled grants for six Polish towns after they had declared themselves LGBT-free zones.

The European Parliament has voted in favor of urgent legal action against Hungary over the above-mentioned law.

The Commission has begun several legal actions against the two countries, but its scope of action has been limited.

Also, Article 7 proceedings were launched against Poland in 2017 and Hungary in 2018. Both processes have been stalled by failure to act, due to the reluctance of multiple Council of Ministers presidencies to arrange further hearings.

Besides, there is a downside of overusing an instrument: it loses its strength. Like the CVM mechanism, the original aim of which was to monitor for a certain period of time the progress made by Romania and Bulgaria. It was supposed to end years ago and lead to the Schengen accession of those two countries. It didn’t end … but as of now, nobody really considers it a useful tool. It is noted in media that “OK, the latest CVM report is out”, but it fails to motivate politicians to initiate real change.

It is highly unlikely that either Poland or Hungary would change its course … especially because they think they are right. And, they should feel somewhat justified, since the German Constitutional Court has also questioned the supremacy of ECJ, by arguing that the European court had exceeded its competence when it ruled on the legality of issuing European bonds. The Commission had begun an infringement procedure against Germany, too.

Even if Polxit or Huxit are likely far-fetched ideas, given the wide popular support for EU in both countries, a brave and wise Hand of the King (Queen) would maybe suggest an alternate approach to the trigger-happy king/queen.

In the quoted scene, it was negotiations (and burning only the fleet).

And “I order you to do this” is not a negotiation, neither is calling the dispute “an ongoing existential fight for the rule of law and freedom from discrimination in the heart of Europe”.

Well-known and influential military strategist Sun Tzu said, “He will win who knows when to fight and when not to fight.”

This time, facing many crises on EU level, probably “not fight” but search for alternate approaches would be more appropriate, as the mixed results of linking the rule of law issues and the recovery fund showed.

First, because rule of law, as defined by the UN (a principle of governance in which all persons, institutions and entities, public and private, including the state itself, are accountable to laws that are publicly promulgated, equally enforced and independently adjudicated) is too vague.

And secondly, because it is highly unlikely that four-fifths majority could be achieved, with many lately joined states, like Czech Republic or Slovakia, reluctant to support action.

There has been too much focus on legal actions and all sorts of punitive measures, without actually trying to understand public opinion (and/or support) behind those decisions; while none to minimal attention on incentives to respect the rule of law and for example steps to increase public understanding of its importance.