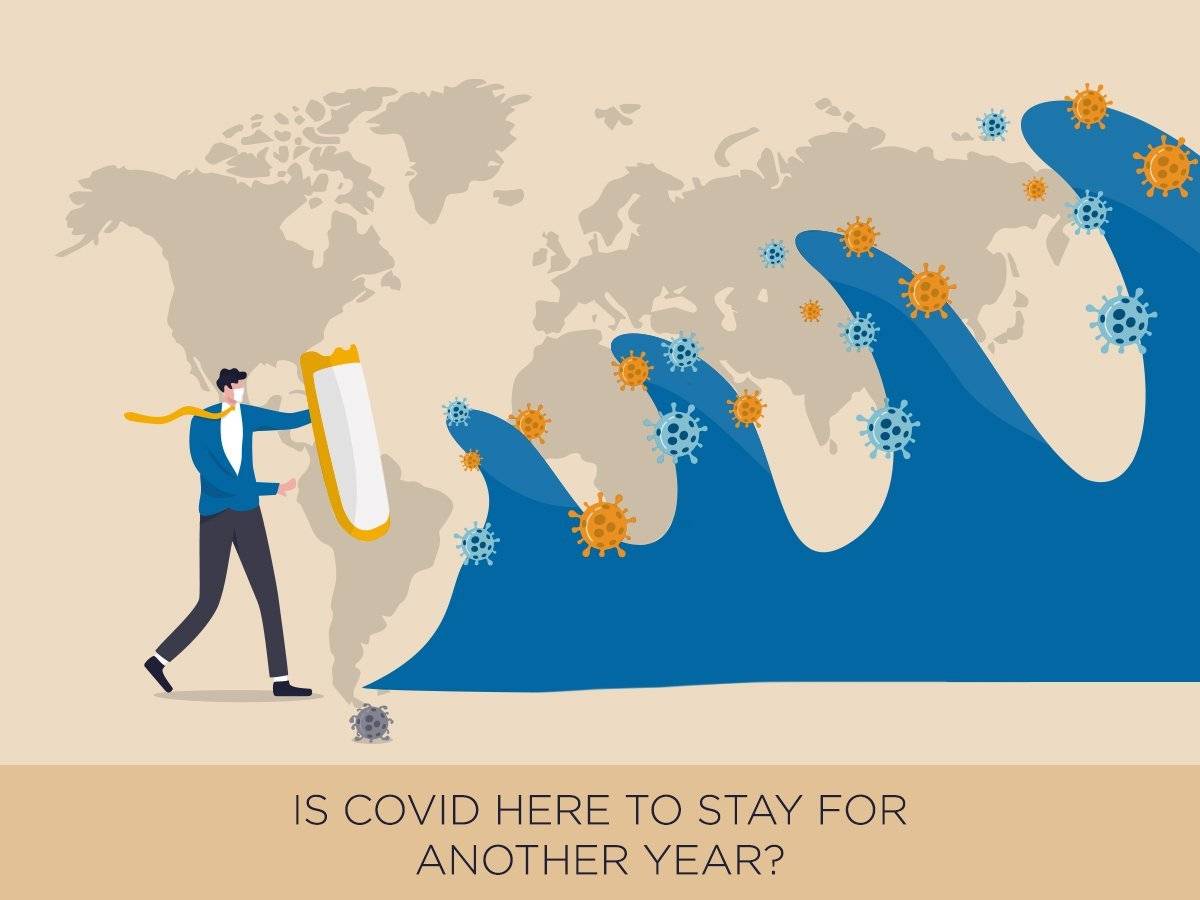 It was too good to be true.

Starting May, plus/minus few weeks, countries all over the world began to lift restrictions. Life was supposed to return to normal(ish). Revenue-starved sectors, like hospitality, recreation and Co. took a deep breath and started to hope for a better future to come.

Except it has not.

A new, more contagious variant, called the Delta-variant started to spread with worrying speed, now forcing governments to take a few steps back. Sajid Javid summed up the situation, “we simply cannot eradicate this virus – whether we like it or not, coronavirus is not going away”.

Nobody dared to call it a “fourth wave”, yet, but chances are high that restrictions are here to stay for longer than it was expected at the beginning of this year. Or for that matter, during the summer of 2020.

Spanish regions started to bring back curfews and restrictions. Parties, in fact, all sorts of meetings are limited to 10 people and tourists and locals alike had to say goodbye to all night-time activities in towns across both Catalonia and Valencia. Asturias banned indoor bar and restaurant operations.

France took an even bolder step and, after a nationwide reopening started a little more than a month ago and ended on July 9 by the reopening of nightclubs, now has moved to restrict restaurants, bars, cafes and shopping centers – basically all public places – to those, who have been vaccinated or have tested negative for COVID-19.

The government says the health pass will be necessary not only to go to cultural events, but to all public places. Health care workers or nursing home employees risk losing their salaries if they don’t get vaccinated. Booster jabs will be rolled out beginning September.

As of now, and despite the warnings of experts, the UK is set to lift restrictions and replace them with “recommendations” on July 19, but PM Boris Johnson expects a dramatic surge in new cases, up to 30,000 per day. Sajid Javid was less optimistic, his estimate was up to 100,000 cases. Wearing masks in crowded places and on public transport is supposed to be one of those recommendations. The PM “urged” nightclubs and other venues “to use the NHS Covid Pass”.

On July 12, the Netherlands saw PM Mark Rutte saying sorry for easing restrictions too soon, acknowledging that the government made a mistake with its rapid relaxation of anti-COVID measures at the end of June. The country has already re-imposed some restrictions after positive tests reached 10,000 per day, mostly regarding nightlife and seating in pubs and restaurants.

The worrying thing is that the surge of the new cases is not restricted to countries where only smaller proportions of the population are vaccinated.

The most shocking example is Israel, which had a rapid and extremely successful vaccination campaign and was among the first countries to return to normal life, was forced on July 13 to reintroduce obligatory masks indoors, following what was called a “soft suppression strategy”; after a surge of new cases.

In Europe, France occupies the prestigious 20th place on the list, with the mere 36 percent of the population having been vaccinated (government communication insists on the “around 40 percent” expression). To complicate things further, the country has experienced growing vaccine hesitancy. The newly announced restrictions had a spectacular effect, though: within sixteen hours, more than a million people registered to get a jab after President Macron’s speech, 65 percent of them under 35 years old.

The Netherlands is 15th, with 39.5 percent protected.

But the UK has a successful vaccine rollout program, 90 percent of adult population having received at least one dose and 66 percent two doses. Still, this doesn’t stop the virus: the new infections occurred mostly among younger people who have yet to receive a first jab.

Spain stands at the 6th place in Europe regarding the percentage of vaccinated people, having 46 percent of its population fully vaccinated. Except for the under 30 crowd: only 600,000 of the already jabbed 21 million people is young. Good news is that mortality hasn’t increased (yet). But the new Delta-variant of COVID-19 is spreading rapidly, especially among young people (think party-going age young, under 30-s). To cause even more concern, there many fully vaccinated patients, who ended up hospitalized nevertheless.

And now it is summer. With September and school coming, infections are likely to soar again.

What is likely to come is something similar to Israel’s “soft suppression” strategy all over Europe. A balancing act aiming for minimum disruptions to daily life, trying to avoid yet another wave of nationwide lockdowns, yet keeping the rapid spread of the virus under control.