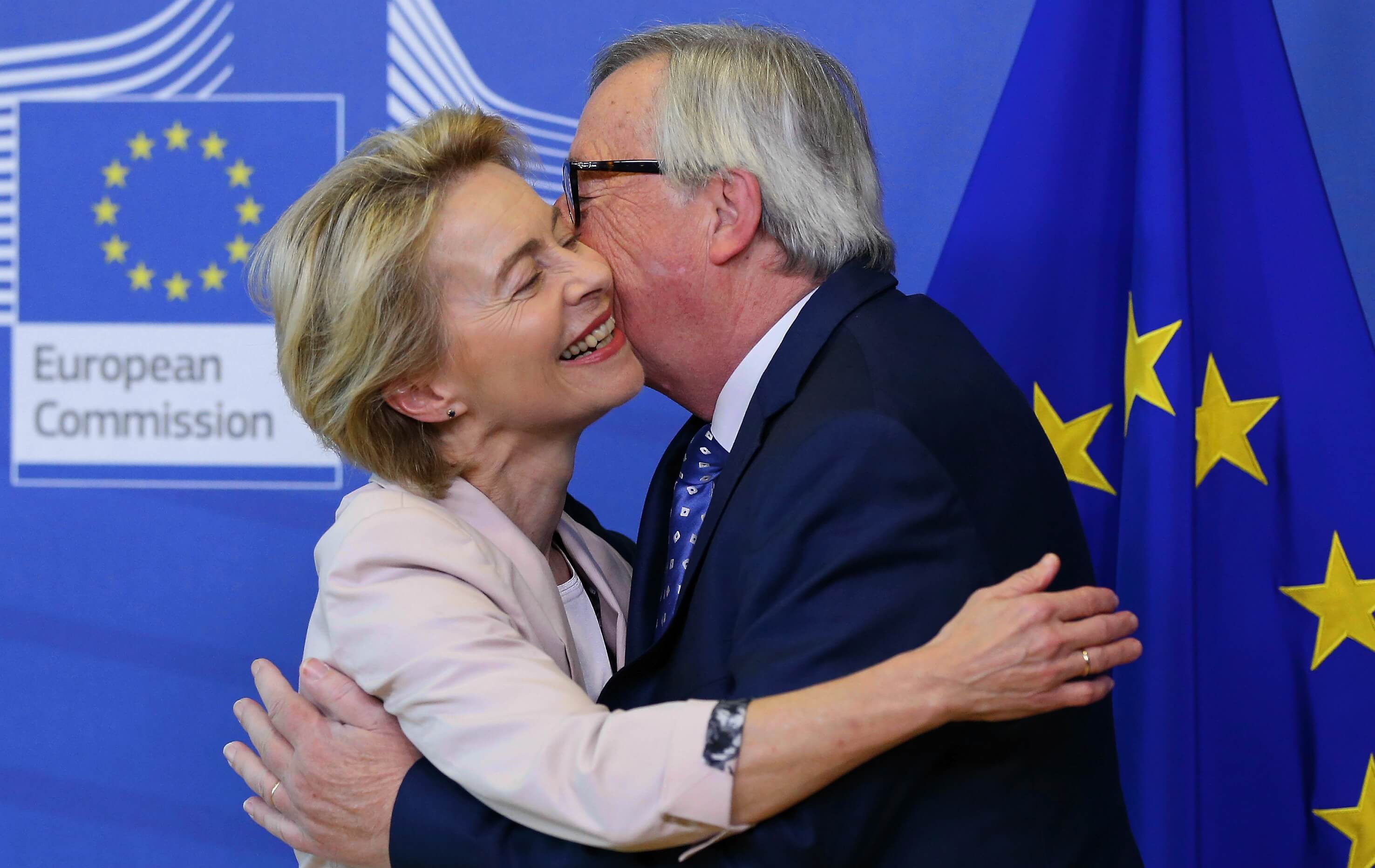 Yeah, I know, she’s not a queen. But Ursula von der Leyen, the newly elected European Commission president will surely be a central figure in the coming years. And she’ll have a bit more power than the real queens, who, at least in Europe, have mostly representative functions.

And she didn’t inherit her “throne”: despite all the controversy and arguments surrounding her election, she fought hard for it. And it’s quite a feat that for the first time in the history of the EU, there will be a woman on the top job. She seemed to be relieved after the vote…. But the real tough part of the job is just to come.

The vote was tight, only 9 more than the required 374. And you could argue for days about what this actually means (she clearly needed the votes of many parties with whom her own party is at odds) but for now, the most important thing is that she made it. We’ll have plenty of time to worry about how this support changes during her tenure. Some already predict that she’ll have difficult time working with a hostile Parliament. (It’s another question, how a Parliament so divided will function at all.) Others questioned whether her majority will live through Brexit. (Luckily for her, chances are high that Brexit will be delayed once more.)

During the two weeks of her campaign for the post, she promised many things. (Check her “A Union that strives for more – Political Guidelines” proposal for details.) A few examples:

Just to name a few.

For some, this was too much. (Bad, bad federalist thinking. One more step towards the European Empire.) For others, not nearly enough. (One MEP mentioned the lack of commitment to the Eurozone reform. Others criticized her approach to the Multiannual Financial Framework. And so on.)

She clearly has loads of “Action plans” and “schemes” in her pocket, so don’t worry, legislative work in Brussels won’t stop.

We’ll see how much she can deliver.

First, she needs a Commission. With gender balance. That could prove difficult given that some Member States won’t even consider naming more than one candidate.

Secondly, most of her promises seem to be fit for a campaign, or could be introduced by an absolute monarch, but are definitely beyond the authority of the President of the Commission. (Think asylum policies, for example.) Any kind of new Rule of Law Mechanism might also face serious opposition. (Remember, even the otherwise ambitious Finnish presidency program is a bit more cautious: they want to stick to existing mechanisms and not to create more.) Bringing the 28 (or 27) heads of states or prime ministers to the table or make them to pick a name wasn’t easy in the last few months, I don’t think it’ll get easier in the nearby future, especially with the next budget on the table.

So, she’ll need all her official institutional powers (as the uncrowned “queen”) but also all her personal powers.

She has many qualities that qualify her for the job: she’s a gifted communicator, she’s learned politics and diplomacy already in the crib, she has good contacts with many politicians, officials and business executives around Europe, she has executive experience (even though her record is not spotless in this regard, but Mr. Juncker wasn’t much better, either), she has an eye for detail. She is firm, competent, clear and passionate.

For years, we’ve heard that Europe is led to the future by politicians who don’t have children so they don’t really care. Well, she’s got seven, so you cannot accuse her with not being interested in the future. Furthermore, raising kids and leading the all-masculine army might seem to be two worlds apart, but both give you plenty of opportunity to handle strong-willed individuals, improve your listening skills, practice patience, seek compromise or make firm decisions, if and when necessary.

Which, in theory, makes her the perfect fit for the job. Let’s give her the gift of advanced trust. And we’ll see, whether she can deliver on her own promises and “strengthen the links between people, nations and institutions”, “between expectations and deliveries” and “words and deeds” (her own phrases, not mine).