Tough times for the German conservatives 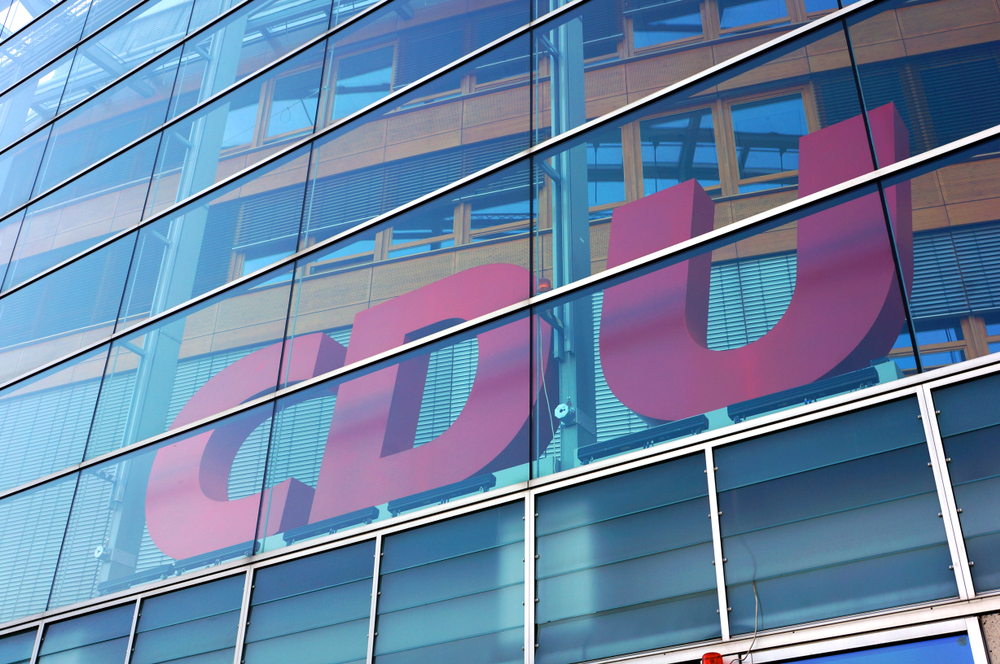 Armin Laschet definitely had a rough start as the chairman of the CDU.

Would he be superstitious he could claim that the possible successors of Angela Merkel are under some strange curse. (Think AKK’s short reign in the same position.)

Laschet needs to step up his game if he wants to become chancellor after Merkel leaves the office after 16 years. The CDU/CSU is still leading in the national polls, and has great chances to from a coalition with the Greens. But this chance is fading.

Some opinion polls already show national popularity slipping from 40 percent (June 2020) to about 33 percent (March 2021). One federal poll showed the support sliding to 29 percent, the lowest ever. Laschet’s own ratings are nowhere near to those of Markus Söder (CSU).

The COVID pandemic doesn’t make his job easier, but he also has to fight the consequences of a corruption scandal within his own party.

The fallout was obvious at the regional elections in Baden-Württemberg and Rheinland-Pfalz, the first major tests for Armin Laschet.

In the former, the Greens won 32.6 percent of the vote, while the CDU reached only 24.1 percent (down by 2.9 points from their previous result). In Rheinland-Pfalz the SPD came first with 35.7 percent, while the CDU secured only 27.7 percent, despite leading in the opinion polls until last month.

The first reaction was to demand the government to do more. Or as Mr. Laschet said the coronavirus crisis was “putting a strain on everyone in this country, and that’s why there were debates about the management of the pandemic. We must do better here”. (Markus Söder approves this.) Definitely, the chance is always there that voters might punish the governing parties for the woes of the pandemic. And while a few months ago the government was widely praised for the way it handled the crisis, and the popularity of the Chancellor was soaring, today’s buzzwords are “eroding trust”, “responsibility”, “slow pace” and “debacle”. Failures and broken promises litter the road. As one MP put it, “We cannot deny that there’s a risk that we’re losing touch with the people”.

The second reaction was to blame the Social Democrats (SPD) for the loss. Yet another argument was that the CDU’s poor results, in fact the worst-evers, were only due to the popularity of the Green Winfried Kretschmann (in Baden-Württemberg) and SPD’s Malu Dreyer (Rhineland-Palatinate), especially in comparison with the nondescript candidates of the CDU, who were forced to cancel campaign events and failed to reach their voters. This, though, doesn’t explain how the Green Party doubled their results in Rheinland-Pfalz, formerly dubbed as “Kohl-land”, and the long-term downward spiral in Baden-Württemberg, once a conservative stronghold.

Much less words were said about the likeliest reason of the CDU-fallbakc, a widening corruption scandal.

That alone already demanded the heads of three MPs and the suspension of the parliamentary immunity of another’s. Accusations vary, but mostly involve “side jobs”, accepting commissions worth hundreds of thousands of euros in exchange of securing government contracts and questionable ties to Azerbaijan. And Taiwan, North Macedonia and Vietnam.

On 21 March, yet another politician left the scene: Alfred Sauter, former Bavarian justice minister (CSU) and a lawyer by profession, who reportedly accepted as much as €1.2 million for his “help”.

Many claim that this is only the tip of the iceberg. The proof of widespread corruption within a party in power for too long. And any crisis management measure (like the “code of conduct” adopted) is too little, too late after years of blocked attempts to achieve more transparency. A disease even the party leadership and their nearest relatives aren’t immune against, as it has been proved by the German “Ryan Gosling” (the son of Mr. Laschet) who was also accused of “influencing” the state chancellery in Düsseldorf. In yet another face mask scandal.

And while against COVID now multiple vaccines are available, the only cure for corruption seems to be rejection at the pollig stations.

And while Laschet might hope that the Green Party’s overly “hostile” attitude towards fossil fuel cars might win him a few votes in a country famous for its automobile industry, the latest wins of the Greens might lead towards a “traffic-light” coalition not only in Rheinland-Pfalz, but on federal level as well.