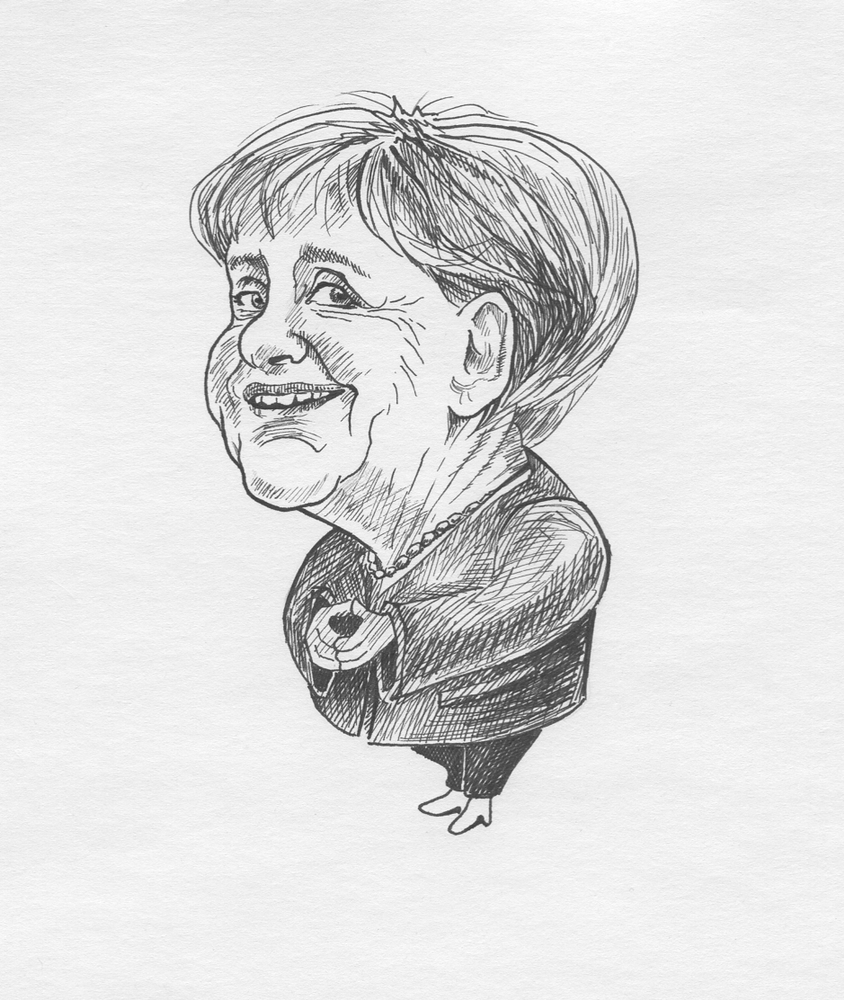 It seems that German chancellors are prone to “last long”. In fact, Angela Merkel just recently marked 15 years at the helm of Germany: her popularity is intact (after a small glitch in 2015, at the heights of the migration crisis) and public trust in her leadership recently soaring for the handling of the COVID-crisis. The last time it was measured, her approval rating was over 70 percent.

But as the fourth and apparently final term of Angela Merkel as the chancellor of Germany is nearing to its end, she made it clear years ago and has repeated it often, that she won’t seek a fifth one. Despite the growing pool of supporters that call for her to stand for yet another mandate.

Federal elections are scheduled in the autumn of 2021. Recent polls suggest that her conservative Christian Democratic Union (CDU), along with the Bavarian Christian Social Union (CSU) is still likely to form the backbone of the next government. Along with the socialists (SPD) and/or the Greens, who have surged nationally and have surpassed the SPD as the leading force on the left.

But it might depend on who the new leader of the CDU will be, because it is expected that that person will become the party’s candidate for chancellor in 2021, though the process is not automatic. It should already be known, but due to the coronavirus pandemic, the decision (the party congress) has been postponed. The new leader should be announced early 2021, hopefully mid-January.

Currently there are a few candidates, but none of them have the support of the crowds like Merkel does. Her original choice, Defense Minister Annegret Kramp-Karrenbauer (a.k.a. AKK) quit the race in February, after a series of mishaps within the party’s establishment and the elections in Thüringen. And the pandemic made many Germans question the suitability of some of the remaining candidates, like that of Armin Laschet, regional premier of Nordrhein-Westfalien, whose critics claim that he has effectively taken himself out of the race by his (mis)handling of the crisis, even if he still enjoys the support of the party’s leadership. The pros against the cons on his side are his experience as prime minister and his (unspoken) promise of “four more years of Merkelism”.

Some politicians, on the other hand, saw their popularity skyrocketing, like Markus Söder, the premier of Bavaria and leader of the CSU. A former journalist and acknowledged speaker, he was at first a dedicated follower of Horst Seehofer, former party leader and premier, but now he repositioned himself as a “greener” and “less confrontative” version of him, claiming that he “wants to be modern but stay Bavarian”. He currently chairs the council of state premiers, the organization guiding the country’s lockdown measures that gave him precious air-time in media and the chance to appear regularly alongside Mrs. Merkel. Contrary to his predecessor, Mr. Söder avoided open conflicts with the chancellor.

On his home turf, Söder’s approval rating is nearly 90 percent. But he’s doing well in the rest of Germany, too, ranking second only to Merkel and leading by a wide margin among the other conservative candidates. A recent survey claims that two-thirds of Germans view him as a suitable chancellor. The second best, Friedrich Merz has the support of 31 percent of the questioned.

The only trouble is that it is unlikely that the CDU will allow the CSU to take the chancellorship, The CDU has allowed its Bavarian sister party to have its own candidate twice in recent history, in 1980 and in 2002, and lost the contest both times. Given Mr. Söder’s high approval rates, things might turn out differently this time, but previous examples showed that popularity in Bavaria is not easily transformed into nationwide support. Furthermore, Markus Söder ruled out running for the post in August, because he wants to focus on leading his home state. He said that “My place is in Bavaria and so that is clear.”

So, despite them lagging behind in polls, politicians of the CDU might have better chances to be the candidates of the CDU/CSU. Especially if they are the leaders of the party.

Conservative politicians and businessman Friedrich Merz was only narrowly defeated by AKK in the fight for party leadership. But he’s at odds with Merkel for a variety of reasons, including his support for a smaller-state and apparent conservatism.

This, and the declining approval rate of Armin Laschet, could open the way to the third candidate, Norbert Röttgen, the head of the Bundestag’s foreign affairs committee. He lacks experience in managing domestic issues, so his message is more foreign policy focused: he wants to be tougher on Russia and China. His image was not tarnished with the management of the pandemic, he is known as being serious and worldly, but he doesn’t have a large base within the party. He doesn’t have a wide public support, either, recently polling at only 16 percent (though the trend is slightly upwards).

Anyone winning the CDU’s leadership has a good chance to become the party’s candidate (and thus the next chancellor of Germany). As Markus Söder put it, there is no need to rush to select a candidate, while choosing a new leader is a priority. After all, whoever wins the race, will have to govern in a coalition. And that will require strong support from his or her own party.

Christopher Tapp Follow
« Biden and the NATO: what to expect?
Five things to watch this year »