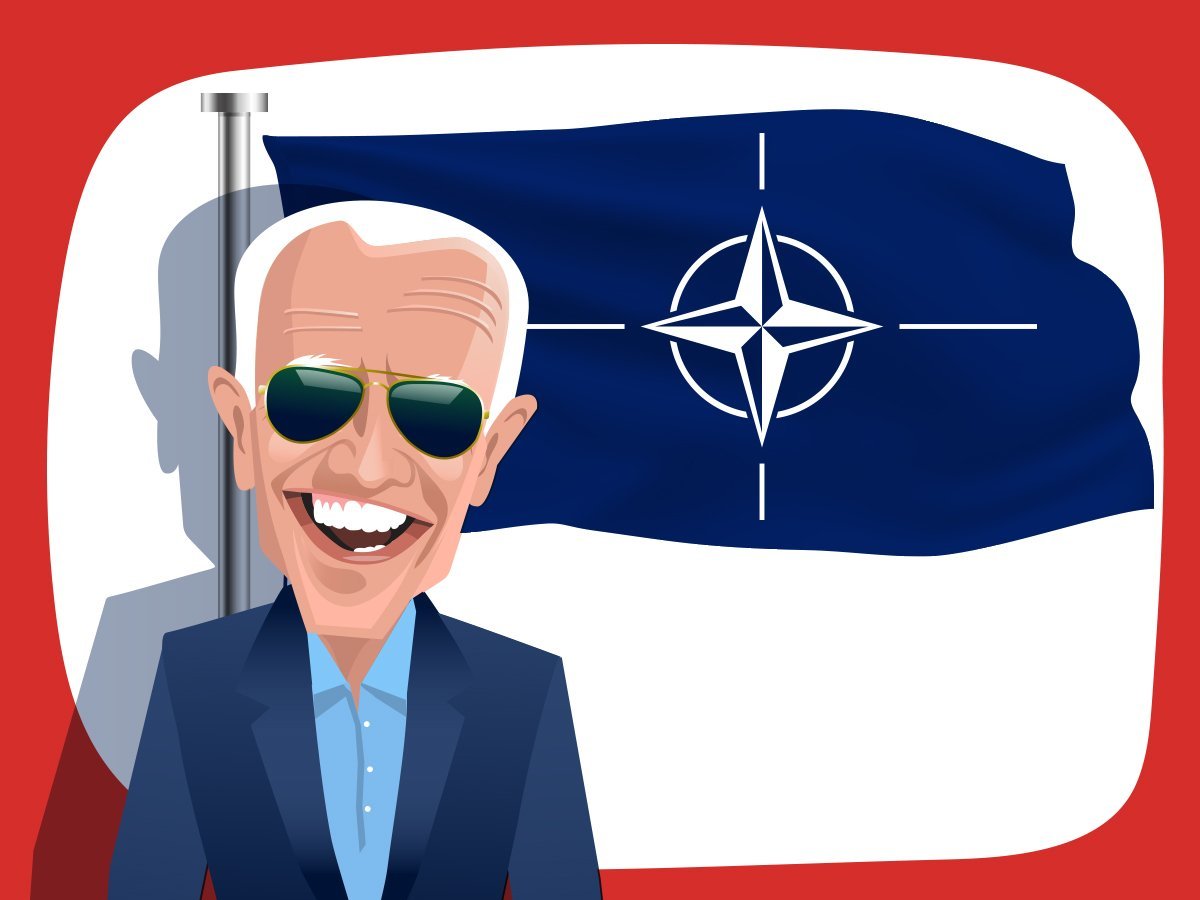 Most European countries (and the EU) have their hopes high up when it comes to the upcoming Biden presidency. Many hope, that Joe Biden will, as he promised, reverse some of Donald Trump’s moves against multilateral agreements (think Paris Agreement or Iran Nuclear Deal); that he’ll start a more open and cooperative dialogue. A new future for NATO is also wished for.

These hopes are based not just on the latest Biden interview. (When asked which foreign leader he would call first if he won the election, Biden referred to NATO.) But the President Elect has been an advocate for stronger transatlantic relations for years and he didn’t shy back from saying it out loud, at the Munich Security Conference, where he said: „I strongly support NATO. I believe it’s the single most significant military alliance in the history of the world. It’s been the basis upon which we’ve been able to keep peace and stability for the past 70 years.”

And NATO Secretary General Jens Stoltenberg was among the firsts to speak with and congratulate to Joe Biden on his election as the next US President. Joe Biden has been invited to the next NATO summit (planned for early 2021) in Brussels, and in return, Biden emphasized the U.S.’s “enduring commitment” to the alliance.

Some supporters of NATO also hope that Biden will not only restore, but also expand the alliance

increase the budget for defense capacities (including unmanned capacity, cyber and IT) and welcome new members. There is not much chance, though, that he’ll give up demanding that all NATO members pay their “fair share”, but President Biden will probably be less aggressive with his demands. Europeans also need to accept the fact, that Biden will most likely be forced to tackle a bunch of domestic political issues first, and even if NATO has bipartisan support, the Senate will likely still be Republican-led and might want to block some presidential initiatives.

In light of the recent French-German debate on the necessity of “European Strategic Independence”, it is likely that the question will be not how far the US is willing to restore or enhance transatlantic cooperation, but rather, where the allies will find a balance between cooperation and independence. Some experts, like Ivo Daalder, U.S. ambassador to NATO for the Obama administration, share the (mostly French) demands and think that “the Biden administration should encourage European strategic capacity building”, in order to change from a U.S. led Europe to a Europe that can lead by itself and is a strategic partner of the U.S. Others, like Germany and Poland still think in terms of European dependence, while the memories of WWII still haunt the country and German politicians remain nervous about deploying troops abroad in more active combat roles. The Baltic states and Poland are more worried than the rest of Europe that too much independence (or talk about it) may encourage Washington to pull back, while EU defense capabilities, as they’re now, are no alternative to the U.S. military.

As for an eventual enlargement of NATO, it might prove to be even trickier. The first question is whether there’ll be appetite for it, at all. For example, France has voiced some skepticism over enlargement in general. In theory, NATO still applies the “Open Door Policy”, namely that it remains open to any European country in a position to undertake the commitments and obligations of membership, and contribute to security in the Euro-Atlantic area.

Another question is, which of the applicants meets these requirements? Currently, three partner countries have declared their aspirations: Bosnia and Herzegovina (the only one having a Membership Action Plan), Georgia and Ukraine.

While the accession of Bosnia and Herzegovina faces some obstacles due to the opposition from the Republica Srpska (and some Russian meddling), welcoming the latter two is viewed by many as a direct threat to Russian security interests. Moscow is strongly opposed to any eastward expansion of NATO.

This didn’t stop NATO from upgrading its relationship with Ukraine on June 12, 2020 by officially recognizing the country as an Enhanced Opportunities Partner. Many, like Alexander Vershbow claim that this step was long overdue and Ukraine was unfairly passed over in 2014, when NATO members were reluctant to upgrade the country’s status at a time when hostilities with Russia in eastern Ukraine were escalating. (Georgia was included in the program in 2014.) Others demand even more, a Membership Action Plan. On November 30, 2020 Jens Stoltenberg said that the Alliance will step up support for both Ukraine and Georgia in the Black Sea region, because “we have seen that Russia has violated the territorial integrity and sovereignty of these two countries”.

There are some, though, who are not so confident about this decision. Cato Institute prepared an analysis back in 2018, enlisting quite a few reasons why Ukraine should not be a member of NATO, the main reason being that it is a security liability. Most of the reasons cited by the Cato Institute remained unchanged or hardly changed since 2018. The situation in Eastern Ukraine is far from stable, the status of Crimea is still open. There are still Ukrainian citizens being held in Donbas (the latest official number is 251), and tensions are running high between Ukraine and two of its (NATO member) neighbors, Hungary and Romania over their respective minorities and their educational/language rights, curbed by recently passed legislation. Recent raids of the SBU (the country’s leading security service) against organizations or politicians belonging to ethnic minorities also signal that Ukraine might not be in the position to contribute to the security in the Euro-Atlantic area.

Another analysis, this time by Tetiana Gaiduk (April 13, 2020, Atlantic Council) questioned the true intentions of Zelensky’s Ukraine. Officially there has been no change in Ukraine’s commitment, but slight shifts in policy suggest that the current government might be willing to sacrifice, or at least delay, accession to regain control of the country. The analysis also draws attention to the fact that different institutions within the country communicate with slightly different emphasis, indicating that there isn’t a unified approach. It might even be possible that there are some institutions in the country, that might be more inclined to acknowledge (some) Russian interests. The ability to apply NATO standards is also questioned.

It will be interesting to see, how a Biden administration will balance these interests, if it will at all. Biden might be tougher on Russia and keen to help Ukraine and Georgia, but it will all boil down to the question on how trust and cooperation between the two sides of the Atlantic will look like after Biden takes over the presidency.