A few thoughts on the Bled Strategic Forum 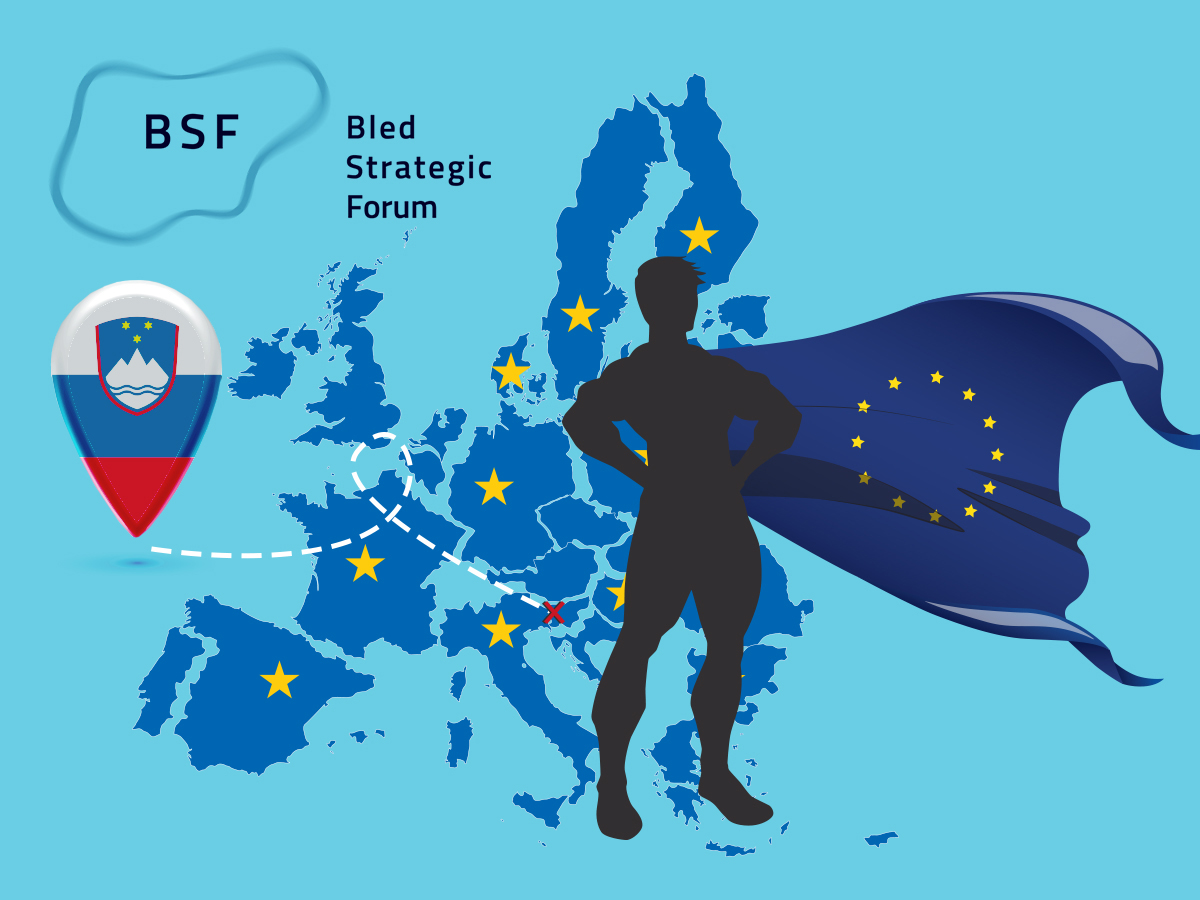 Europe’s leading politicians, political analysts and many other interested from the various layers of civil society had a chance to meet in person and exchange views before the fourth wave of the COVID crisis hits.

Between 31 August and 2 September.

In the picturesque town of Bled, at the foot of the Karawanks mountain range and the Julian Alps. On the 16th Bled Strategic Forum, a “key event for European debate”, as Charles Michel phrased it.

And they did, in record numbers. During the two days, we could listen to about 170 speakers and panelists, exchanging views in some core topics.

Though many questions were addressed, the main focus, in accordance with the goals set by the Slovenian Presidency, was on the EU enlargement and on reacting to the events in Afghanistan.

It was not only Charles Michel who said that the future of the European Union is inconceivable without the countries of the Western Balkans.

That, and other well-known phrases, like “project of values and freedoms”, “a union of ideas, solidarity, innovation and diversity” or “together we can dear and build our European future” were repeated by many, including David Sassoli, President of the European Parliament. The importance of the Western Balkans was emphasized many times, as well.

Yet, it is to be seen how much “new energy” would actually be invested into the stalled enlargement process as most things point in the exact opposite direction. The number of real supporters is very limited, or, to quote Croatian Prime Minister Andrej Plenkovic, many are allergic even to the mentioning of the word “enlargement”.

At the same time, as Slovenian Prime Minister Janez Jansa has put it, “the problem is that 90 percent of the topics in the EU institutions are not dedicated to the strategic goal of enlargement. The topic is how to expel some members and thus not expand the EU, but reduce it”.

It is not anti-EU sentiment, yet, but it is clear that popular support for EU accession is getting smaller and smaller with every passing year in the region and the search for alternatives has already started. This, as Mr. Sassoli put it, given only advantage to the regional rivals of the EU.

The EU wants more strategic autonomy, but it has yet to define it

Charles Michel’s opening remarks, and the grim pictures arriving from Afghanistan about hundreds of people on their way to the border, set the tone for the rest of the meeting, at least the part that concerned strategic autonomy.

Buzzwords, like “European influence”, “greater decision-making autonomy” or “greater capacity for action in the world” were flying around.

As long as it is about agreeing that the EU has citizens to protect and interest to defend, there is almost unanimous agreement. There isn’t much argument about the three main components needed; greater economic power, reinforced neighborhood and a new stage of collective security and defense capabilities.

Not surprisingly, similar expressions were used during the informal meeting of the EU foreign affairs ministers in Brdo pri Kranju, chaired by Josep Borrell. Beside agreeing on the urgent need for an agreement on the EU’s comprehensive strategy towards Afghanistan, participants also emphasized the need for a credible EU response force. The building of the defense and military capabilities should be accelerated. And so on. Also, political decision-making should be expedited.

The devil lies in the details though.

Many drew attention to the fact that even the EU’s much lauded soft power cannot function at its full power without “hard power”, because due to the lack of the latter (e.g. military resources) no safe environment can be created where aid could be distributed to those really in need.

In Bled, it was often emphasized that the EU needs to increase its political power and build strong partnerships with allies. Here, we could look back at Takeaway Nr.1., an important step would be sending clear signals to its closest neighbors: the EU’s credibility could easily be questioned as long as those long-overdue promises are not kept.

Returning to the roots, the ideas of the Founding Fathers was a concept often evoked by Slovenian PM Jansa, as a guarantee for the EU’s unity and for preserving its diversity. It is yet to be seen, how many from the more progressive side will accept this, but had a clear support among CCE leaders.