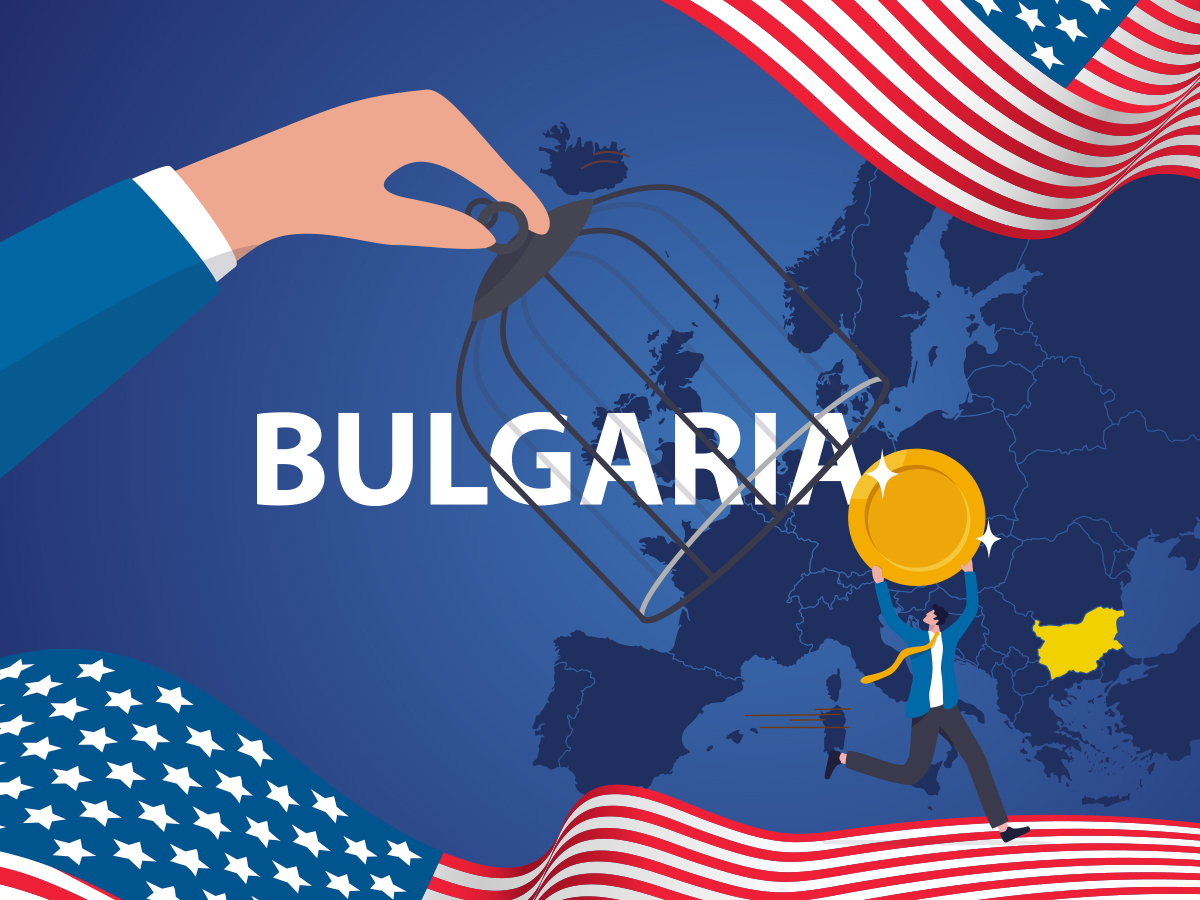 For understandable reasons, the sanctions introduced against Bulgaria under the Global Magnitsky Act got far less attention than the botched withdrawal from Afghanistan, COVID or the upcoming German elections for that matter.

But even in the “European news” sections, the event was hardly noticeable, despite the fact that those measures constitute the broadest individual measures ever against EU citizens and, as of now, represent the “single largest action targeting corruption”.

The sanctions include barring designated individuals from entering the U.S. or conducting business with U.S. entities. Seizure of U.S. bank accounts and property would be also allowed.

Besides the 64 companies listed in the statement, the three “heavyweights” affected by the sanctions are Delyan Peevski, a well-known media tycoon, business mogul and former politician; Vassil Bozhkov, a.k.a. “The Skull”, an exiled oligarch, currently residing in Dubai and Ilko Zhelyazkov, the former deputy chief of Bulgaria’s State Agency for Technical Operations, the Bulgarian NSA (sorts of). The latter may have been involved, among others, in a supposedly illicit eavesdropping operation targeting opposition parties between 2017 and2021, though this was not mentioned in the announcement.

According to the U.S. Treasury, Delyan Peevski used the former spymaster to conduct a bribery scheme to provide Bulgarian residency permits to foreign nationals and to bribe government officials, while Vassil Bozhkov might have acted as a “channel” for Russian political leaders to influence Bulgarian government officials.

The companies under the sanctions are all owned or controlled by Bozhkov and Peevski.

In a separate step, the State Department officially linked the above mentioned people, and Alexander Manolev, Petar Haralampiev and Krasimir Tomov and their immediate families, to “significant corruption”, barring them from visiting the U.S. The reason was that, as government officials, they “were involved in corrupt acts that undermined the rule of law and the Bulgarian public’s faith in their government’s democratic institutions and public processes, including by using their political influence and official power for personal benefit”.

Mr. Peevski denied the accusations, while the other two people failed to comment on the sanctions.

The question is what message this step sends to the leadership of the EU? Is it a signal that Washington thinks that the EU hasn’t done enough to solve its corruption problems? Hopes have been high for an enhanced cooperation ever since President Biden moved into the Oval Office, sanctions might increase the willingness of those responsible for fighting corruption to cooperate, after all.

Or will it be considered an easy and cheap decoy that had been applied only to derail attention from problems at home?

Yet another question is whether sanctions in general are effective tools to achieve the change of behavior the US hopes for, or, as the case of the Crimean Peninsula or the Iranian nuclear program, proved, are overused and easy-to-circumvent? The upcoming and long overdue review of the sanctions system might indeed reveal some inefficiencies or even unintended negative consequences, like authoritarian regimes solidifying their grips on power.

Bulgaria ranks as the most corrupt member state of the EU, and it has repeatedly been criticized by the European Commission for failing to tackle corruption. And unlike in neighboring Romania, where politicians from the whole spectrum are currently enjoying some time out, Bulgarian prisons are yet to see swats of high-ranking senior officials behind bars.

So, there is no question that something must be done.

The timing and the chosen targets suggest yet another motive, though.

Was the introduction of sanctions a (supposedly failed) attempt to influence the elections that were to take place a few weeks later? To phrase it otherwise, was the U.S. meddling in the internal affairs of Bulgaria?

And indeed, Hristo Ivanov, a politician currently in opposition and an anti-corruption campaigner, welcomed the step as a “friendly gesture” by Washington. In his views, U.S. sanctions have “added to the change of perception, of [Borisov] now losing his grip on power”. Political analystBoriana Dimitrova from Alpha Research also shared her view, stating that “sanctions will encourage and motivate the reformist forces, with Borisov already receding into the background”.

As an answer to the U.S. sanctions, the interim government quickly announced the creation of an own blacklist, that listed a set of companies associated with the three named people. In theory, all state and local authorities will be banned from working with those, in order to protect them from falling within the scope of the sanctions. Former PM Boyko Borisov also quickly distanced himself from Peevski.

Sanctions against individuals, as opposed to states, have been in use for a while, as parts of the arsenal of foreign policy tools, at first targeting people associated with terrorism. Then the list of possible targets grew and included politicians and businessmen accused of corruption. Many such measures are basically “denying privileges”, namely barring people from doing business with American companies. (The seizure of property might raise some tricky legal questions, though.)

There are voices in Washington demanding the expansion of sanctions under the Global Magnitsky Act, against oligarchs and kleptocrats around the world. The list includes many politicians in many countries on basically every continent.

But while it is understandable that the U.S. tries to prevent any sorts of malign networks from making their ways (often through the backdoor channels offered by corruption) into Western politics, or that it wants to protect the U.S./Western financial system from abuse and illicit funds, it might be unfortunate to overuse this tool.

Especially not in cases that might undermine the credibility of the stated goals (“proving Washington’s commitment to aiding partner states in tacking systemic corruption and holding corrupt officials accountable”) and could be interpreted as hurting the principle of non-intervention.