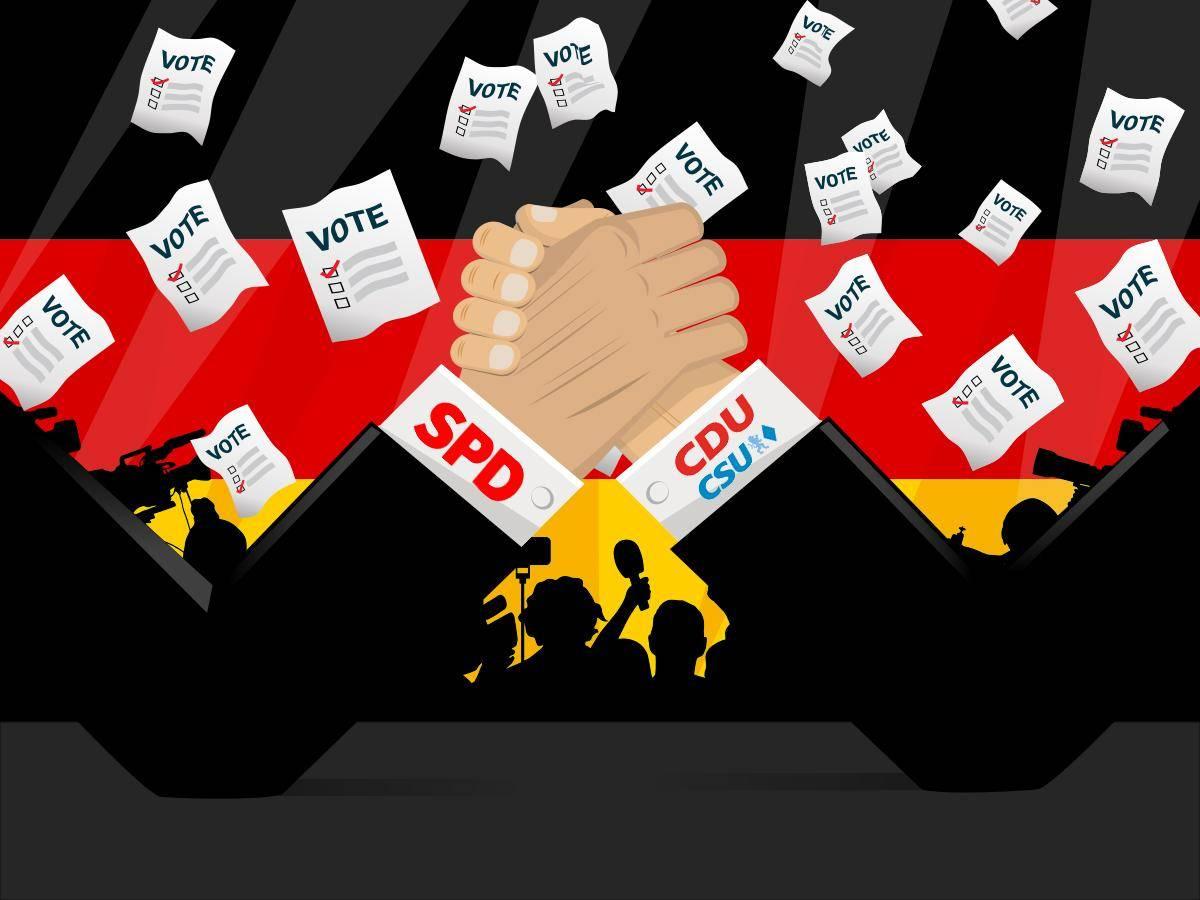 As the world held its breath and watched as the new realm of the Taliban unfolds in Afghanistan or as the President of United States lost it during a press conference, news from other parts of the world were often pushed to the background.

But, as it is less than a month until the most important elections of the year in Europe, it might be interesting to take a look at Germany, too, as there are a few things that seem to be certain.

Nr. 1. It might remain too close to call until election day

The first thing to keep in mind is that, though the elections are getting really close, in fact, the postal voting is already open, the only certainty seems to be that the outcome is uncertain, as it is still impossible to project a clear winner, no party has a clear lead in the polls.

The latest results show the SPD overtaking the CDU/CSU in the polls with widening margins.

Traditionally, postal voting was rather the exception, than the rule in Germany, but the tide seemed to turn during the COVID-crisis. Being on a downward trajectory, this might offer a little bit of hope to the CDU/CSU, that, in 2017, had a 4,9 percent higher share in postal votes than in ballot box votes; a fact that was explained by postal voters being older voters with higher incomes, living in urban areas and in the Western parts of the country – overlapping to a great extent with the CDU/CSU’s voters’ base.

To complicate matters further, the CDU/CSU might lose votes thanks to a small, radical party from Bavaria, the Freie Wähler. Coalition partner for Markus Söder on his home turf, but an opponent during the federal elections, the party claims to offer an alternative for the crowd dissatisfied with the current management of the country and the COVID-crisis, yet unwilling to vote for AfD.

Though now it seems unlikely that the Frei Wähler might gather enough votes to jump the 5 percent threshold to enter the Bundestag, given that it has no real support outside Bavaria, except maybe in Rhineland-Palatine and Saxony-Anhalt; but every vote it gets might diminish the chances of the CDU/CSU to win the elections and with that the coveted seat of the chancellor.

The Greens, who for a few months, seemed to holding the upper hand, are now stumbling, too, after a series of setbacks and scandals centered around party head, Annalena Baerbock. It is yet to be seen whether the rest of the country is ready to follow Baden-Wuertemberg, but it is pretty easy to predict that the Greens will be part of any coalition getting formed after 26 September.

Nr. 2. Going green is happening the question is how far it’ll go

Voter expectations are clear: climate policies, especially in light of the recent catastrophic floods; and greening the country’s industrial sector are considered very important by large swaths of the population.

While many, including the Green Party, wish for a radical change; the leadership of the CSU, among them Armin Laschet, has warned against going too quickly down the “green brick road”, especially not if that would endanger the country’s “social peace” or threaten jobs, e.g. in the mining sector.

After 16 years of “merkeln”, the new-old German word for the “wait and see approach”, anything could be deemed “fast”, but nothing seems to satisfy Die Grüne. Interestingly, Annalena Baerbock used the exact same argument when she reasoned for drastic changes, namely that hesitation endangers, to quote her words, “massively endangers” the future of German industry and jobs. She also argued for a “climate tax”, mainly against China.

As Die Grüne seem to be inevitable, green policies will feature heavily in the new government’s program, the extent, however, will depend on the other coalition partners.

The same goes to other issues like foreign policy, where the greens demand that Germany should step up in the world and engage more forcefully, assertively and actively; let it be about human rights violations in Russia or China, or transatlantic relations. That would resonate well in Washington, since it has been urging Berlin for quite a while to play its part in shoring up the global order.

The conservatives, on the other hand, are more likely to follow the path of their predecessors and continue to trade with China and play the balancing game with Russia.

Nr. 3. Angela Merkel might stay in the Chancellor’s chair for a while

Given the highly uncertain outcome, it might take a while until a new coalition is formed that can achieve majority in the Bundestag. The two likeliest outcomes are a “Jamaica coalition” (CDU-led) or a “traffic-light coalition” (SPD-led).

That, of course, is nothing new: usually no party wins a majority of seats in the Bundestag, so coalitions are the norm. The question will be which party wins the most seats to be given the first chance to form a government and name the new chancellor.

In the meantime, and it can take any time between a few weeks or even a few months, “Mutti” will stay in power as acting Chancellor.

Marta Loeb Follow
« A new crisis in the making?