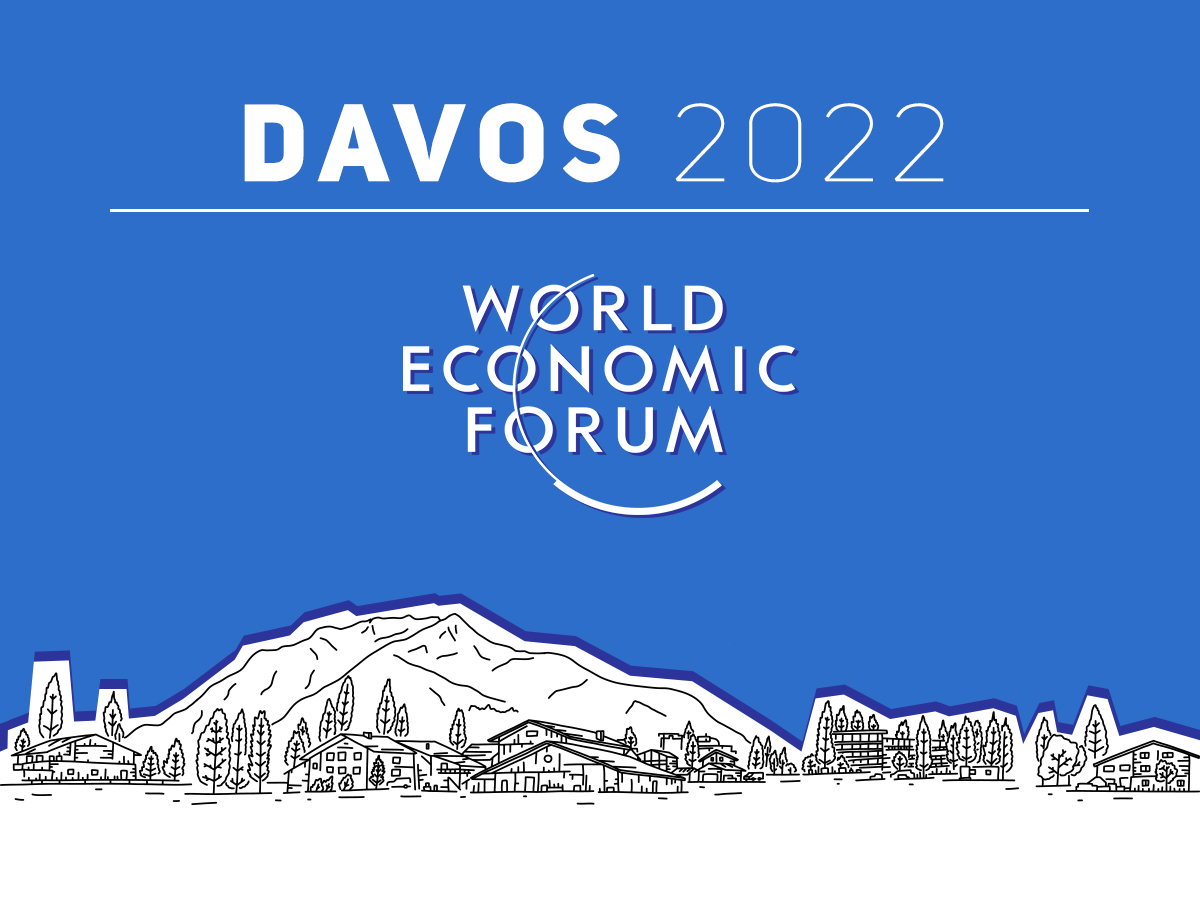 As COVID-19 is (un)officially over, world leaders and experts could finally meet in person on the World Economic Forum’s Annual meeting in Davos. Taking advantage of the relaxed travel regulations, about 2500 politicians, business leaders and members of media visited the picturesque Swiss town to discuss global issues. A few months later than they would have done normally, but maybe the climate was even better than it would have been during the winter.

The conference saw some high-profile speakers (think Germany’s Olaf Scholz or the – lately – ever present Ukrainian president) and discussed a wide range of topics. Many questions were raised, but not too many answers were given, but it was not a really surprising development.

Though the main focus was, also not surprisingly, on Russia’s war in Ukraine and its global consequences, there were a few more takeaways worth mentioning.

1) The war in Ukraine has hard-to-tame global effects

While most of the direct burden is borne by the people of Ukraine, people all over the world feel and will feel in the future the effects, starting with inflation and high energy and fuel prices, with a serious global food shortage also looming on the horizon, as IMF Managing Director Kristalina Georgieva pointed out. She called the crisis the biggest since WWII.

The recent ups and downs of the global energy market were also highly debated among leaders, among them S&P’s Daniel Yergin, who said that the energy market was strained even before the crisis, but now is “being disrupted by the direction of flows”. Energy prices have already risen significantly since Russia’s attack on Ukraine started on February 24, not to mention that oil prices were already high before that. Households all over Europe, but especially in countries dependent on Russian fossil fuels are already feeling the pressure of higher energy prices.

It is yet to be seen, how the new (sixth) EU sanctions package will affect it, but the outlook is not rosy, especially not if one takes into account the likely surge in demand, if (and when) Chinese economy restarts after COVID lockdowns.

Experts mostly expressed their worries and painted a very grim outlook, with global recession featured high on their list. The question was more the “when” than the “if”, as most leaders agreed that the likelihood of some level of recession was very high.

Energy transition, fast-tracked by the crisis in Ukraine, is expected to be “painful” and the road is full of chances to take a mistaken step, that can have dire consequences on inflation, economic output and social security. All in all, slow but steady should be a more preferable approach, though unlikely to happen given the emotional effects of the war.

2) Though it is less spoken of, global supply chains are still disrupted

The Ukrainian crisis occupies the front page, but global supply chains are still recovering (or getting more disrupted as countries are forced to take sides in the new Cold War), as the recent disruptions in the semiconductor industry had clearly proved it.

Some experts, like Kristalina Georgieva, went as far as to call the cryptocurrencies the “pyramid-schemes of the digital age”, a sentiment not shared by all, but it became clear that experts all over the field expect more regulatory pressure.

They pointed out that the rise of cryptocurrencies (mainly Bitcoin) was fueled by the demand for more decentralized payment systems, but, and it is not a completely unfounded fear, the free environment allowed the promotion of illegal activities. ECB’s Christine Lagarde called them “speculative assets”, claiming that if cryptocurrencies want to become “assets” they need to be regulated and supervised accordingly.

4) The future of work is full of challenges

Jobs, work and skills will face a wide range of issues in the (not so distant) future, starting from skill shortages (first and foremost digital skills), but including everything from the need for more flexible jobs and more inclusion (think women, young people or people with disabilities).

Experts agreed that investment should be increased in three core foundational social institutions: education, healthcare and care. According to a whitepaper published on the sidelines of the conference, these fields (a.k.a. human capital development) have the ability to restart the engine of social mobility, would help to decrease the digital skills gap by a “massive reskilling” and, in the long run, drive economic growth.

And as these sectors tends to draw in female workers (and as unpaid care, mostly within families, is also mainly the task of women), it would also allow more women to enter the labor market.

There were some, not-so realistic, proposals, like giving people (mainly women) working in the informal sector wages and the same level of social security as to people having formal jobs or the suggestion of a Dutch organization for scrapping managerial jobs altogether; but there were also a few viable alternatives offered to increase gender equality.

5) One fire drives out another’s burning?

Well, at least according to the experts present at the unveiling of the virtual Global Collaboration Village, it does.

The aim of the new virtual platform is to create better public-private partnerships to support the adoption of the metaverse and to help to focus on leveraging the metaverse technology to impact positive change on a global scale. The buzzwords include “taking hybrid work to another level” and “freelancing solutions”.

6) There are many lessons to be learned from COVID-19

Analyzing the data from first real global pandemic in decades could give us a few clues on how to future-proof the world against yet another health crisis (and lockdowns). With the recent surge in inexplicable hepatitis cases or the fresh outbreak of monkeypox, it is an urgent matter.

The issues to tackle range from early detection to prevention and the review and restructuring of healthcare systems to enhance their resilience; but also, on how best to manufacture and fairly distribute vaccines (think “vaccine equity”) around the world. The importance of public-private partnerships on this field was also emphasized in Davos, citing the development of the COVID vaccine as an example.

All in all, the atmosphere was not overly cheerful and attendees left with probably more worries than with what they arrived.

Christopher Tapp Follow
« A new NATO enlargement in sight?
Ukraine’s EU dreams: supported in theory, but how to set it in practice? »