Macron’s Momentum (or is it?) 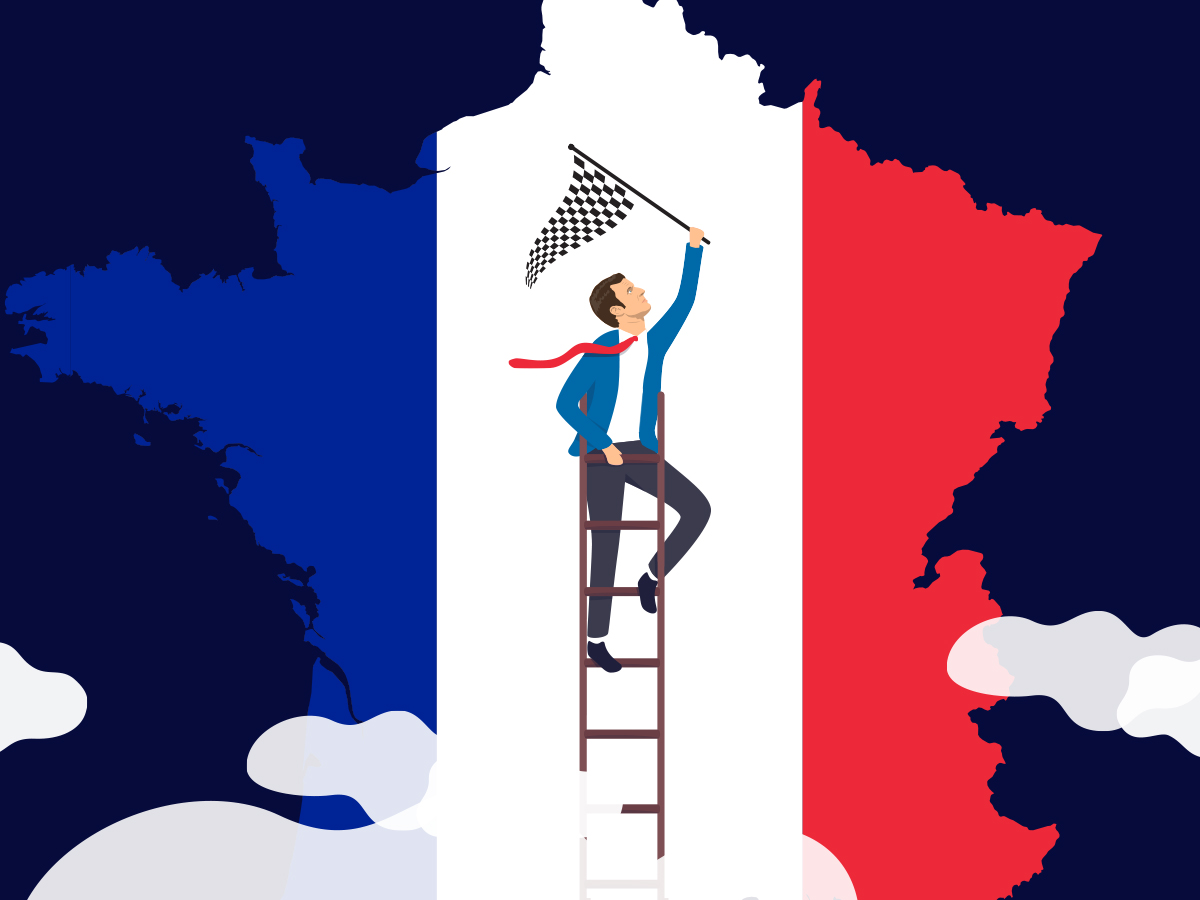 Though things are not going quite well for him at home, with mass protests having crippled France for days and, instead of building bridges to the opposition as promised, having been forced to activate article 49.3 in the National Assembly (triggering an emergency political mechanism) to get the country’s 2023 budget accepted President Macron could score some victory points on the international level.

The not-so-surprising announcement on October 21 to withdraw from the Energy Charter Treaty, a step that, according to him and his country’s High Council on Climate, “was coherent with France’s climate ambitions and the Paris Climate Agreement, was just the last in the series of steps aimed at strengthening France’s position as the central force of Europe.

Among the reasons behind the step was the “need to accelerate investment in renewables and nuclear”, but, at the same time it’s a clear message to the European Commission which had previously urged countries to focus on reforming the treaty instead.

Just hours before the announcement, he convinced the Germans to support a temporary gas price cap, preferred by Paris but so far rejected by Berlin. There’s nothing set in stone, yet, of course, as the decision only meant that the European Commission got the task to work out the details of such price caps.

President Macron managed this feat in the same time as he announced that instead of the Midcat pipeline, a pipeline that is viewed by Germany as a quick-fix to its energy problems; it is the so-called BarMar submarine pipeline that enjoys priority. A project that today exists pretty much on paper only. Macron has declared that the Midcat, while it would surely help the ailing German economy, would “only perpetuate Europe’s dependence on gas”.

His long-term political pet-project came into life in the beginning of October, when European leaders stood on the steps of Prague Castle following the inaugural meeting of the European Political Community.

And, maybe as the biggest victory, he led the all-European charge against the U.S., accusing it of heavily subsidizing its electric cars industry at the same time as waging a trade war against China that also effects Europe. As President Macron pointed out, saying out loud something that isn’t considered really politically correct by some, by pursuing its aggressive protectionist policies, Washington is basically pushing the European automobile industry between a rock and a hard place.

He even called for Brussels to find a scheme to subsidize or support European producers, while his Economic and Finance Minister, Bruno Le Maire has recently warned that the crisis in Ukraine should not result “in American economic domination and a weakening of Europe” and has urged Brussels to take action for a “more balanced economic relationship”.

As it is the case most of the time, a coin has two sides.

It is yet to be seen, how long his international glory lasts or whether he manages to translate it into some domestic progress.

Due to the built in sunset clause, France’s withdrawal from the Energy Charter Treaty might expose the country to lawsuits from existing investments for the next 20 years to come.

The European Political Community’s first meeting was ridden with tension, and it is yet to prove that it can reach wide-consensus on topics effecting Europe as a whole (not just the EU). And President Macron’s newly found friend, Prime Minister Liz Truss is already out of office.

While it is true, that the EU aims to leave fossil fuels behind, it is still years in the future that the widespread use of hydrogen can allow it to happen. In the meantime, gas is needed and while France has it easy with 56 nuclear reactors and can watch from the sidelines the struggles of the heavyweight of European industry, it is a fact historically proven that Europe in general felt the effects, whenever the German economy collapsed.

And as Washington is (has been for decades) pressuring the European NATO members to increase defense spending, more precisely increase it even above the (mostly never reached) 2 percent benchmark, the threat of a Republican win in the midterm elections and with that the slight chance of more limited American contribution to the war efforts in Ukraine might present the continent with a new reality.

Marta Loeb Follow
« With or without Xi, China’s path seems straightforward
Maybe it’s not too late to act… »