With or without Xi, China’s path seems straightforward 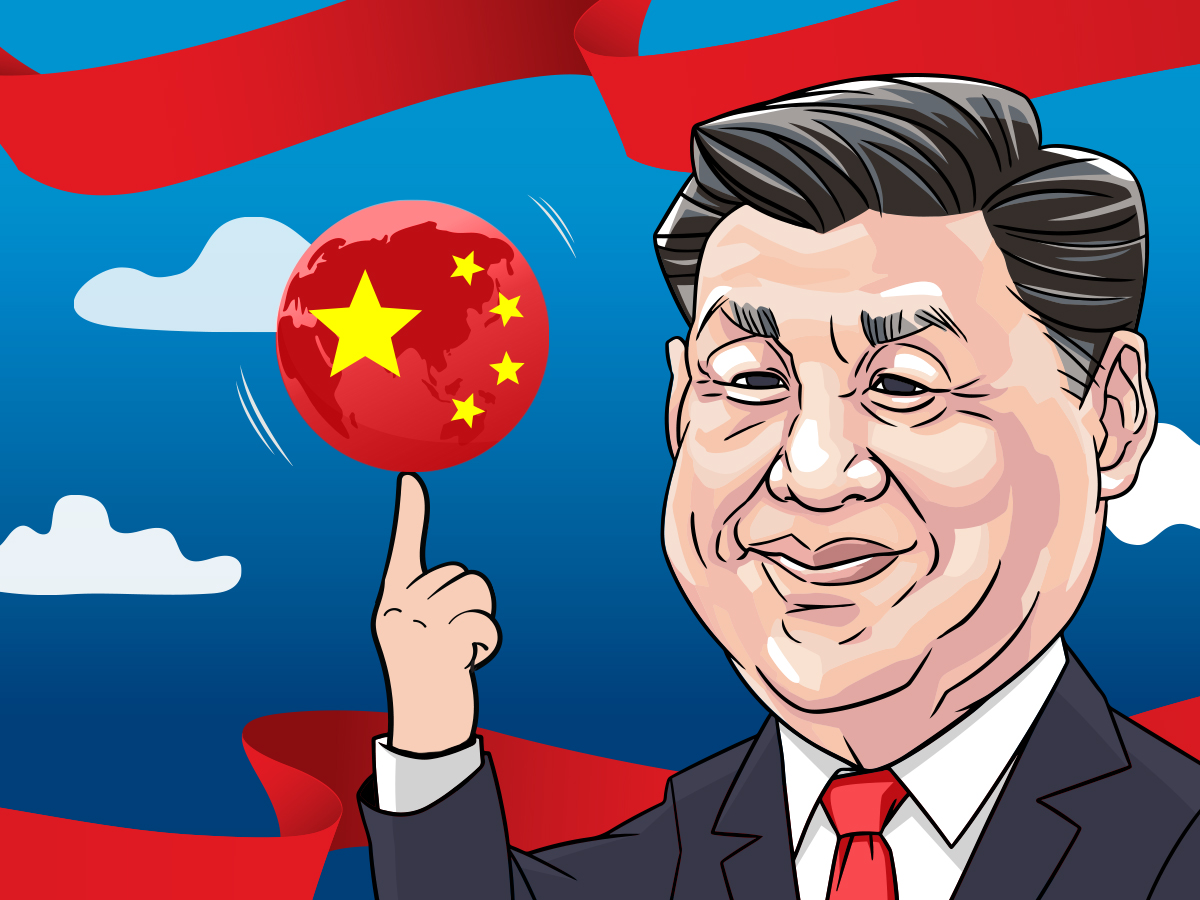 The 20th Party Congress of the Communist Party kicked off with a two-hour long speech of Xi Jinping. Standing under the scrutinizing gaze of his 2300-something fellow party(wo)men, he vowed to further steer China towards national rebirth, or “the rejuvenation of the Chinese nation” as he put it.

If anybody had doubts before that China drew some conclusions from the conflict in Ukraine, his words left no room for marveling. With his possible leadership, maybe even as many as 10-15 years, (or probably even without him) the country is supposed to conquer grave risks and challenges and emerge as a global leader.

His speech identified several of those “huge risks and challenges”, mainly as a continuation of the previous five years, claiming that so far, China had come away from those “victorious”. The “continuity” was underlined by his choice of words, as well: while he used “security” 73 times, the word “reform” was mentioned only 16 times.

Ranked very high on that list; that included among others COVID, technological self-reliance and a promise to focus on education and innovation, was the issue of Taiwan. A departure from previous speeches, in which it was also mentioned, but never prioritized to this extent. And it prompted his audience to give him a long and loud applause.

Even if he said that China would “strive for peaceful reunification”, he also added that “we will never promise to renounce the use of force and we reserve the option of taking all measures necessary”, declaring that “complete reunification of our country must be realized”.

Boasting about the “major transition from chaos to government”, achieved in the city, President Xi declared that Hong Kong (and Macau) “must adhere to the one country two systems policy” and that China must ensure that Hong Kong is “ruled by patriots, resolve its deep-seated social and economic problems and Beijing will support the city in its integration efforts with the mainland”.

Given China’s “clear-cut stance against hegemonism and power politics” it is unlikely that it was an empty threat. Especially not with the vow to speed up efforts to build the People’s Liberation Army (PLA) into a “world-class military” and to build strategic deterrence.

Even the very unlikely event of Xi Jinping not getting reelected as China’s supreme leader, with or without him, it is safe to assume that Beijing will continue with an assertive foreign policy to boost China’s international clout and rewrite the current global order. Economy might give him a hard time, but with the state gaining more and more influence over it, reversing the trends of the previous decades, Xi might have the necessary leverage to keep it under

Unlike for the 2000s and for most of the 2010s, Beijing is no longer shy to show its power, departing from the previous “keep a low profile” doctrine. (Ide belinkelhetünk egy foreign policy cikket, Bekkevold norvég elemző írta, What Xi’s First Decade Tells Us About the Next, sajna nem sikerült lementeni a linketL ) In fact, if it weren’t for the U.S. allies and show of force, it would be already the superpower of the region, using its economic and military power. With further strengthening of its army, the road ahead seems straightforward. As President Xi has repeatedly pledged “national rejuvenation” as his main goal, this shouldn’t be a surprise, either.

The recent subtle in Beijing’s relations with Moscow (e.g. the advice issued by the Chinese FM to Chinese nationals to evacuate Ukraine) following the escalation and the threat of use of nuclear force, while prove Beijing’s growing discontent and its difficulties with handling the situation, also show that the country is not to change its partnership with Russia soon, or to join the sanctions against Moscow.

With recession looming threateningly on the horizon and with a clean-cut end of the conflict in Ukraine nowhere in sight, and given the undisputable role of China in global supply chains (or its role in the German economic engine) the time is high to think about how far Europe is ready to engage in conflict. In a time when many start to (at least) think about whether sanctions against Russia truly work or not, some advance thinking wouldn’t hurt, not to make the same mistakes of rushed and not exactly thought-through decisions again.

Christopher Tapp Follow
« A slap across the face of the West?
Macron’s Momentum (or is it?) »

One Reply to “With or without Xi, China’s path seems straightforward”