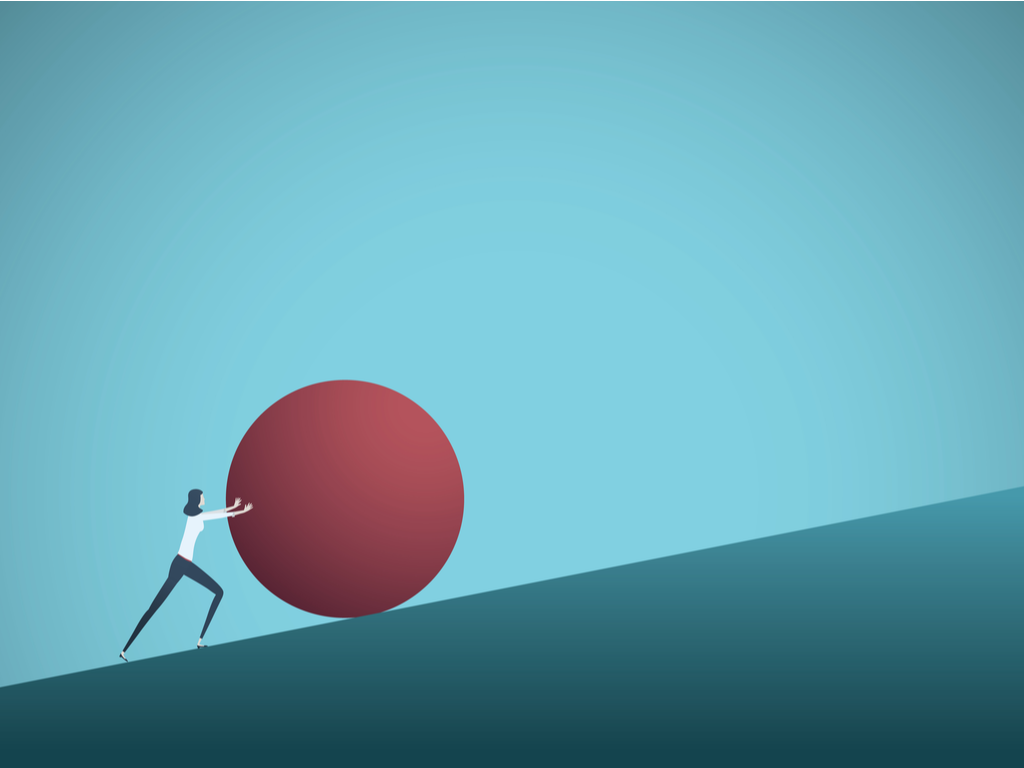 Exactly as expected, there were more against the Finnish MFF proposal (“negotiating box”) than those supporting it. The EP and most of the Eastern member states rejected it on the spot (not quite unfoundedly, of course), declaring that it is well “below the Parliament’s and citizens’ expectations”. Some experts even declared that the budget would bury climate fight and the Green Deal before they are actually born, simply by not providing enough resources. Others claimed that Finland cannot be considered neutral in the debate. The recently issued (non-binding) statement of 18 members criticizing the Fontainebleau Agreement (in fact calling for the abolishment of rebate after Brexit) further highlights their disagreement with the current status quo.

On the other hand, for Germany and the “frugal 4” (Austria, Denmark, Sweden and the Netherlands) the negotiation box was still too much, way above the 1% threshold demanded by them.

Not a surprise then, that no agreement was reached on the December Council meeting.

Well, from one point of view, nothing: this is how budgets are created, all over the world, on every level from households to international organizations. Different interest groups pursue their own agendas and fight for limited resources, but in the end – at least in most cases – they come to some sort of agreement, that is mutually acceptable (call it least common multiple, if you like). At first, everyone bets high in order to arrive to something still beneficial for them, but acceptable for the others involved, too.

From another point of view, a very simple mathematical problem lies at the heart of the debate (putting aside the rule of law conditionality, in itself a giant obstacle): the two sides of the equation simply don’t add up.

Political priorities have been multiplying for many years and the new and ambitious plans for fighting climate change and migration, aiding just transition, digital economy and all require a lot of money. Complicating matters further, there are still many members who rely heavily on traditional EU policies and funding, for them, the new priorities are acceptable, but not superior.

On the other side of the equation, willingness to pay and contribute has been diminishing steadily. Meanwhile (when it happens) Brexit will provide another huge blow: with a big contributor gone, contributions from the others should be increased to keep the current level of spending. Whoever has ever tried to plug a small hole in the family budget (a loss due to a car accident, for example) knows that it is not a simple task, so it is easy to see, why the abyss created by the lack of UK’s annual 15 bn euros is hard to fill. Margarida Marques, the co-rapporteur of the EP for the European budget proposed an increase of the contributions to 1,16% of GNI.

So, the math is easy: more goals with less money simply won’t work. It’s obvious that some cuts in some projects are inevitable.

The question is, where to make those painful amputations?

A quick side note: another solution, of course, would be to find new resources. Yet, it is easier said than done. Net contributors are not really willing to pay more and channeling any tax or other revenue from the member states to the EU would mean money taken away from national budgets. A no-go for the time being. To be honest, this was one of Parliament’s main criticisms: the Finnish proposal paid only limited attention to the reform of the EU’s own resources’ system. The proposal in fact postponed the discussion on many promising new own resource candidates while keeping open options that would result in increasing the predominance of the GNI-based contributions.

So, with finding new revenues currently off the table, the Commission and the Finnish Presidency of the Council turned to the seemingly easier solution: to cut from the largest budgetary chapters.

The old days of CAP, when farmers were in many cases paid to keep their land out of production are long over, so is the era of uniform sized and shaped cucumbers, butter mountains and milk pools. But still, CAP is one of most expensive items in the EU budget. Cohesion policy is the other black sheep. These two together account for about 70 percent of the total budget. A hefty sum, that’s true.

Thus, the Commission proposal for 2021-2027 was already significantly cutting cohesion and agriculture by -10% and -15%, respectively. The Finnish Presidency went even further by cutting an additional 2% (thus, altogether, -12%) from the cohesion budget. And, though the FinPres proposed to reduce the extent of the cut to agriculture (-13% instead of the -15% proposed by the COMM), the rural development programs remained particularly affected by the total cut (-17% compared to 2014-2020). And remember, both proposals contradict the EP’s decision to maintain cohesion and CAP funding.

Understandably, the cuts proposed to these two titles created a huge uproar. This clearly highlights the great East-West/North-South division within the EU: while the Netherlands, Austria, Sweden, Denmark and Germany argue that these take too much from the limited resources available; countries in Eastern Europe which directly benefit from cohesion funds, or in fact, many, like the Czech Republic, Poland or Hungary rely heavily on them, do not want to see further cuts. They claim that the proposal’s suggestion (budget cuts for all categories of regions, including the poorest) is unfair.

And these claims have some merit: the changes proposed do not follow the Berlin methodology, due to arbitrarily modifying the capping rule (previously applied thresholds of the categories of regions) or by introducing additional bonus criteria. These, on the other hand contradict the objective of fostering convergence and reducing disparities between the development levels of regions and member states. In fact, they only result in a shift of resources from the less prosperous member states to the more prosperous ones. (And the proposed increase of the safety net only partially offsets these cuts.)

Some outside the Eastern flank were surprised, too. Younous Omarjee, the Chairman of EP REGI Committee went so far as to state that the proposal might turn regions against each other and that “we would be very dissatisfied if only one category of region were supported at the expense of the other. New challenges, such as urban poverty or energy transition, also arise in region categories that are not among the “least developed regions”.” He further stated that “we must maintain a level of investment and employment in all regions of Europe that allows growth”.

A problem, further complicating the whole debate, of course, is the inter-institutional fight within the EU (Commission vs Parliament) and between the EP and the governments. The gap between the Council and the Parliament is about 4,2 bn euros, for example.

Coming up next: how to get closer to the least common multiple?