A math exercise for the EU: finding the least common multiple 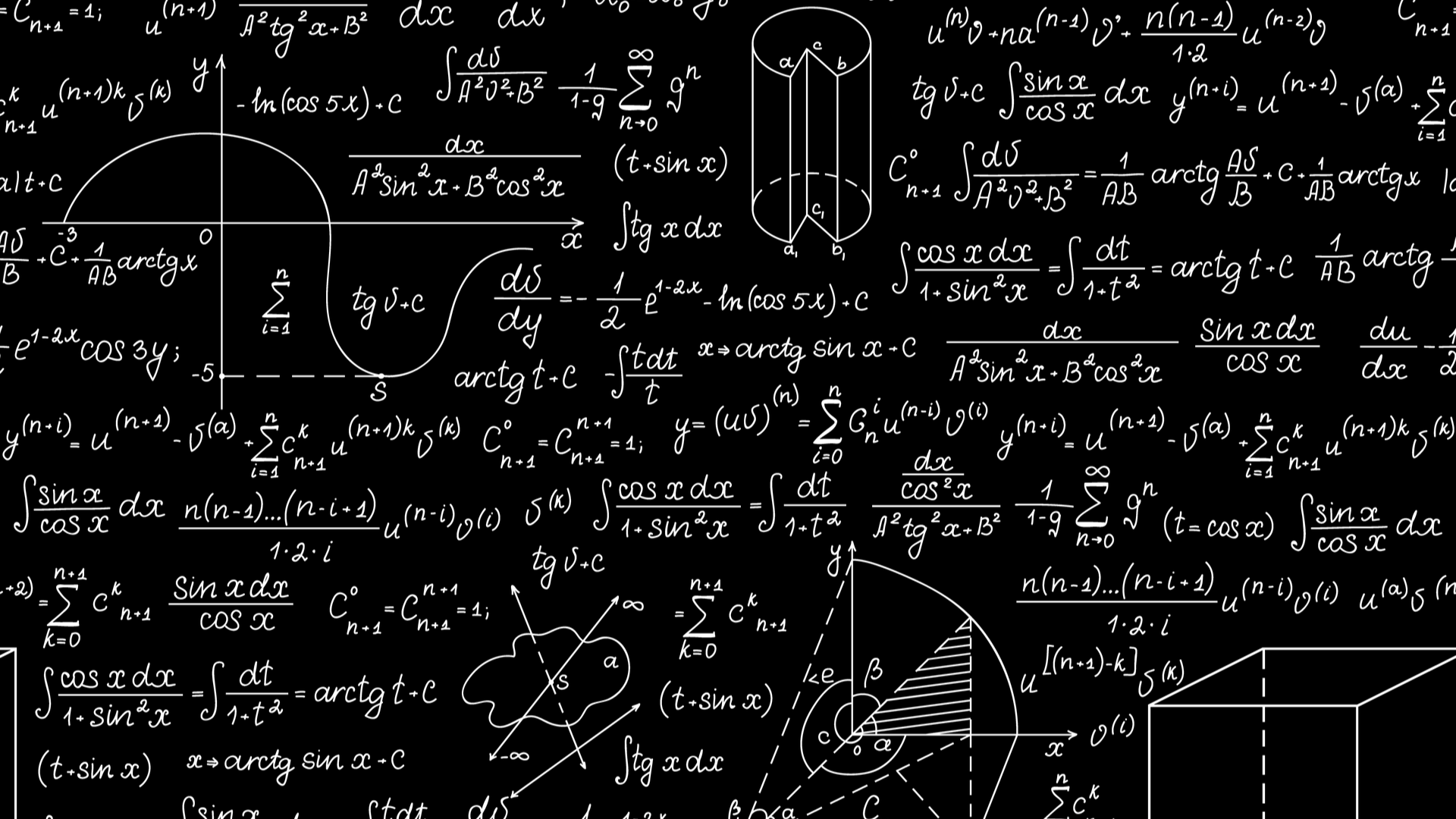 The wide differences between the expectations of member states are threatening with a no budget situation. The EP is in fact so worried by this possibility that it adopted a resolution warning that “delaying the long-term EU investment plan would harm citizens and businesses”. The resolution went on calling on member states to “urgently agree a negotiating position” while working up “a contingency plan to mitigate consequences for citizens and businesses, as delays will cause funding disruption from 2021”.

There are many ways, though – and upcoming negotiations will most likely address a few of these – to find a budget acceptable for everyone and avert the apocalypse foreseen by the Parliament.

The first and most obvious one would be rearranging “the cuts”. For example in the cohesion section, by maintaining the uniform rate capping level (that was unanimously supported by the European Council in 2013), or by applying a differentiated safety net level.

Due to Brexit, this would still lower the funds for everyone, but would be less painful, as it would offset the losses suffered. It would also draw the string out of the accusations of some on the Eastern flank, namely that the current tilt towards the Southern countries (just out of a deep economic crisis) is not the proof of the success of cohesion politics as the Commission argued, but rather a punishment for those, who opposed EU rule of law.

Those negotiating also shouldn’t forget, that while the now proposed setup of MFF headings and geographic allocation might ease the concerns of the wealthier parts of European population, who feel that the poor eastern neighbours entered the rich club and the socio-economic map of Europe is fundamentally different from that of 2004 (or 2007), real convergence has not yet occurred. Wages are still lower, education and social security is still worse on the Eastern flank. And none of these countries developed uniformly, meaning that there can be vast differences between two Slovakian regions, for example. Reducing disparities between the levels of development of the various regions and the backwardness of the least favoured regions requires that bigger emphasis should be put on the convergence of the least prosperous regions.

It wouldn’t hurt either to agree in advance on introducing new criteria to determine each MS’s funds. Old criteria are not necessarily set in stone, but changing them requires previous debate, at least in democratic communities. It sends a wrong message if these fundamental changes of policy are disguised as simple budgetary regroupings. (This is also true for the rule of law conditionality, which, suspiciously, is missing from the Finnish proposal.)

Another possibility could be involving many new issues and priorities in the currently existing framework: rather than creating a Chinese Great Wall (“new” vs “old” priorities), climate/energy/transition issues could easily be defined under cohesion/CAP programs.  It should not be so difficult to formulate a cohesion policy program covering both regional development AND making energy production greener. This (providing founding and incentives to “turn green”) could also help to diminish the feeling that not-so-green economies are punished by the cuts for producing more carbon emissions. As the Friends of Cohesion group declared in 2019, a balance between the common EU targets and the possibility for member states to allocate resources in accordance with their national and regional priorities should be achieved. This and more flexible thematic concentration rules would also help including the new priorities into the existing framework.

Of course, this requires long nights and weekends of negotiations, but on the long term it would provide the EU with a budget more accepted and more easily adapting to new challenges.

Looking at the other side of the budgetary equation, increasing the income side of the budget could be done by abolishing or diminishing rebate. Brexit, besides being a great challenge, could be a good occasion to reform this part of the budget, too. The argument presented by the group of eighteen countries has some merits: the conditions in which the Fontainebleau Agreement was made in 1984, to grant entitlement to rebates simply don’t exist today. First, because the mechanism could be maintained only as long there is only one single policy which plays a dominant role in EU expenditure (back in ’84 this was CAP, covering more than two-thirds of spending).

Nowadays, the budget contains a wide range of policies, even though CAP still represents an important part. The other condition established back then was that a MS’s contribution must exceed its relative wealth to be eligible to rebate. In 2020, none of the five Member States receiving rebates fulfil the necessary criteria and conditions.

Of course, it will be hard to sell the abolishment or diminishing of rebate to already eurosceptic populations in the Western MSs who even now feel that they are paying way too much to Eastern Europe. But this would increase the sense of a “fairer” budget for Eastern members amidst the cuts to sensitive policies.

What is clear for now is that the new MFF will definitely be much more different from the previous budgets. It will shift priorities, recognizing the new global challenges (climate change, instability, migration, digital revolution). But it also should remain an essential strategic instrument for the EU to deliver on a more prosperous, cohesive and a fairer Union, not one deepening the already existing rifts. Everyone, including the net contributors should give up some of their demands to reach a win-win situation.

Everything would be easier, of course, if new revenues were to be “found”. Though it is unlikely that a big stash of money is just conjured out of thin air, the plastic waste tax or revamping the carbon trading system could serve as one resource to plug the “Brexit gap” in the budget. It is well known thought, that if it were up to the Parliament or the Commission, we’d already have a set of pan-European taxes. It’s due to the resistance from national governments that no such taxes exist, and not just the Eastern European ones. Given the high stakes of the current negotiations and the other, probably worse outcomes (e.g. a significant cut to the CAP and cohesion budgets or no budget at all), with sufficient guarantees, at least one of them could be introduced.