Preparing for the Biden Presidency 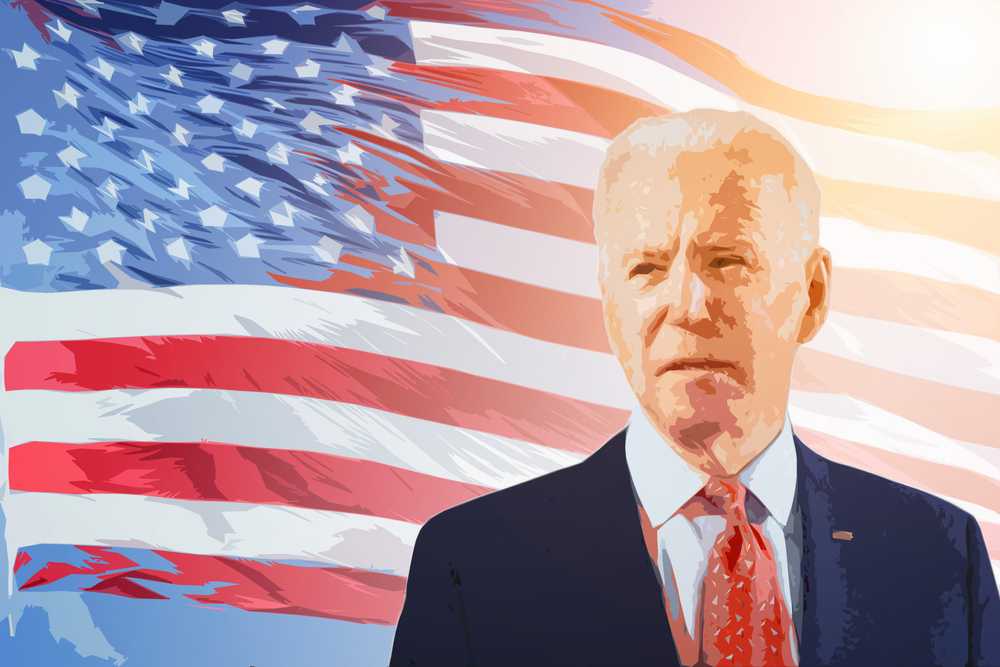 Now, when Donald Trump almost acknowledged his loss, a quick and quite spectacular scramble has begun to gain the ears and eyes of President-Elect Joe Biden.

More often than not, it seems that defense spending is the magic word that European leaders believe will open the gates of the White House.

After years of openly supporting Trump and using his proximity to him as a bargaining chip and advertising “Global Britain” and Brexit, Boris Johnson (a.k.a. “Britain’s Trump) just set out the U.K.’s new and enormous defense spending plan (we’re talking about the biggest increase in defense spending since the Cold War, ensuring that defense spending will amount to 2.2 percent of the GDP by 2024) and another, 10-point plan to help the country hit net zero carbon emissions by 2050. Both, he hopes, will resonate in Washington, since Biden is likely to want to see the defense spending increased within NATO and he’s surely more interested in environmental issues, like his soon-to-be predecessor. The National Cyber Force, also announced by Boris Johnson is just another element that might please the White House. (Unless, of course the economic consequences of the COVID crisis will just drain all the funds necessary to such defense projects.)

Even the Green Party of Germany, a party with pacific roots and not much willingness to talk about defense matters, signaled openness to higher defense spending, even though still criticized the 2 percent threshold. Party co-leader Annalena Baerbock said that a Joe Biden presidency signaled that a new chapter can be opened in transatlantic relations. One based on strengthened European defense cooperation and having Europeans on equal footing with Americans. The new program of the party specifically mentions NATO as an indispensable part of European security and expansion of EU defense cooperation. It might be questioned though, whether the Greens are rather inspired by European strategic autonomy, since Franzicka Brantner wrote that putting faith in continuing US protection is “wishful thinking”.

Nevertheless, many hope that with Biden, things will go back “to normal” and there will be no need for the European “strategic autonomy” so vehemently pushed by French President Emmanuel Macron. The nomination of Antony “Tony” Blinken, a staunch Europeanist/multilateralist, a lifelong believer in the transatlantic alliance as a secretary of state seems to enhance these views. Blinken once described Europe as a “vital partner” and was against the Trump administrations plans to remove US troops from Germany, because it is a “strategic loser”. Staunch atlanticists hope that this is all they need. Mariusz Blaszczak, Polish minister of national defense joined the German choir in his op-ed, where he stated that “there is no alternative to an alliance between Europe and the US” and that “Europe cannot replace the US’s key role as a security provider”. Furthermore, he said that “we should abandon illusions of European strategic immunity”.

The main idea behind the strategic autonomy plan, of course, was that, thanks to Trump, Europe can no longer rely on the US as an international power, so it has to be ready to be able to operate more independently. (An interesting tit-for-tat went on between French President Emmauel Macron and German Defense Minister Annegret Kramp-Karrenbauer, about the pros and cons of European strategic autonomy and the “illusions” of it.)

Both views (business as usual and/or strategic autonomy) might be false (and true) at the same time, the two opposite ends in a world that is “different shades of grey”, but definitely not black and white. There is no going back to “normal”, because the US is not ready or willing for it, and nor will it be under a Biden Presidency. But there is no chance that Europe can stand on its own, at least not for years to come, given the strategic realities.

NATO is and will remain an important part of the shield over Europe, but there is truth also in the views of those who claim that Europe needs to be able to do more. Like Charles Michel, who declared that there should be “no euphoria” over Biden, because “Let us remain lucid. The United States are changing, Europe is changing… Our respective visions and interests will not always converge”.

Many issues, that drove a wedge between the two sides of the Atlantic were born before Trump and might linger on for a while. China, for example is an issue, on which Europe clearly is on different footing than the US. And so is trade, technology and taxation (think Amazon and Facebook). Not to mention the fact that domestic restraints and economy might considerably diminish the abilities of the Biden administration abroad.

But if some claim that relying on the US is wishful thinking, then so is “strategic autonomy” without adequate funding. Now, only France meets the 2 percent of GDP target (side note: in France that includes spending on military pensions as well, and let’s be honest, however important it is, it does not enhance combat readiness or deterrence capability), while Italy and Germany lag behind, the German army being famously underequipped.

As it was framed by Gen. Claudio Graziano, strategic compromise might be the solution: making as much of the transatlantic relations as possible and the same time enhancing European abilities as much as possible. Somewhere in between the two extremes.