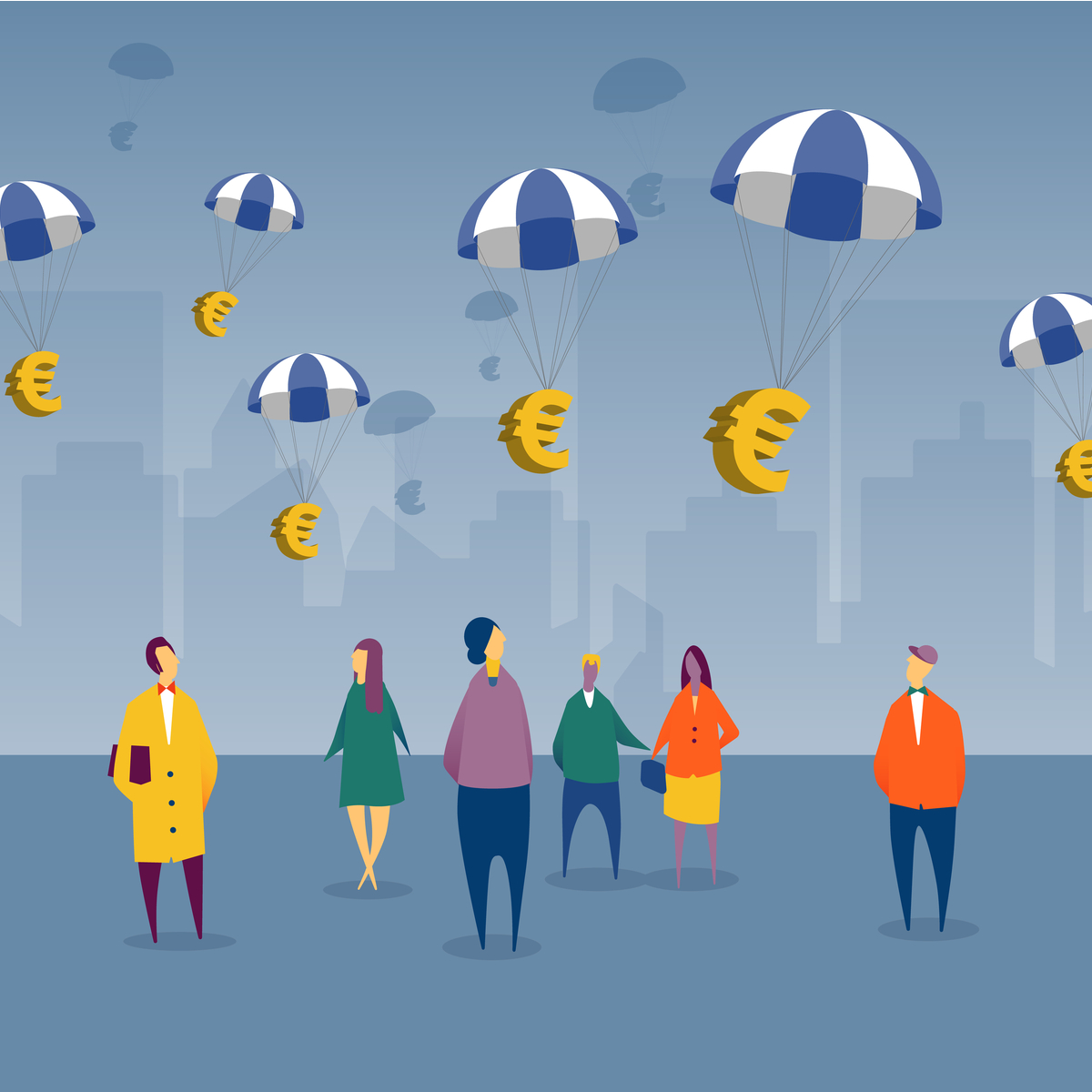 During the first half of the week it seemed that the EU will need to leave out Poland and Hungary from the recovery fund, as senior EU diplomats tried to mount pressure on the two countries to lift the veto. “We need to have an agreement by Hungary and Poland by today or tomorrow at the latest. If we don’t, we will have to move to scenario B,” a diplomat told to Reuters on 7 December. The Commission also assessed options to circumvent the veto and to come up with an alternative proposal, like enhanced cooperation.

On 10 December, European leaders finally agreed on a deal to unblock the budget and the Recovery Fund, both vetoed by the Hungarian and Polish governments. That means 1074 billion euros in the 2021-2027 budget and 750 billion in the Next Generation EU Recovery Fund.

The good news for all of the supporters of rule of law is that they managed to do so without losing the tools to enforce it. Even Dutch Prime Minister, Mark Rutte accepted it, despite the fact that at the beginning of the summit, he questioned whether the German-negotiated compromise will still be enough to defend the rule of law and he sought additional legal and political assurances about the compromise. His three requests included getting the preliminary opinion of the Parliament, but also getting assurances from Council lawyers that the scope of the mechanism has not changed.

Mark Rutte’s requests, especially the one regarding the Parliament, are not without foundation.

The previous round of negotiations in November between the EU Council and the Parliament ended up modifying the originally accepted deal (at the July 21 European Council). Members of the European Parliament won some concessions on how the mechanism would work, including an explicit mention of “endangering the independence of judiciary”. The modifications also included a compromise on the timeline for adopting any cuts to funding and the note that the Commission would use its rights to convene the Council “where it deems it appropriate”. Even if these were called as “clarifications”, rather then “modifications”, they triggered the protests, and eventually vetoes from Poland and Hungary.

If the Parliament is not satisfied and tries to modify the new deal, or any significant part of it,  the only way to do so is to reject it altogether and threaten the budget: if the legal act on the budget is not adopted by the end of the month, the EU will fall back on emergency funding based on the previous year’s budget, while new programs will be delayed. It’s unlikely that this would compel member states to find a more acceptable solution. In any case, having a preliminary opinion – and a sense of reality – from the EP can help to avoid further tensions.

The freshly accepted deal still ties EU disbursements from the budget and the recovery package to a rule of law mechanism. The novelty is that sanctions cannot be triggered until the European Court of Justice has ruled on the legality of the mechanism. Any cuts in the flow of funds will be linked to rule of law breaches that affect the financial interests of the EU, such as failure to prosecute government corruption.

The involvement of the European Court of Justice is a win-win for everyone. And it will offer a truly depoliticized judicial oversight, maybe also offer some clarifications regarding definitions, applicability and all, that will be more difficult to contest by rouge governments.

Charles Michel was quick to announce the deal, welcoming it in his Twitter feed and writing, “Now we can start with the implementation and build back our economies. Our landmark recovery package will drive forward our green and digital transitions.” French President Emmanuel Macron also welcomed the deal, “we just adopted a robust agreement on the mechanism to put it place, to respect the rule of law.”

Now, the deal has to be accepted by the European Parliament – and some MEPs have already welcomed it, so there is reason for optimism.

Vote is scheduled for the week starting with 14 December.

Christopher Tapp Follow
« Preparing for the Biden Presidency
Biden and the NATO: what to expect? »