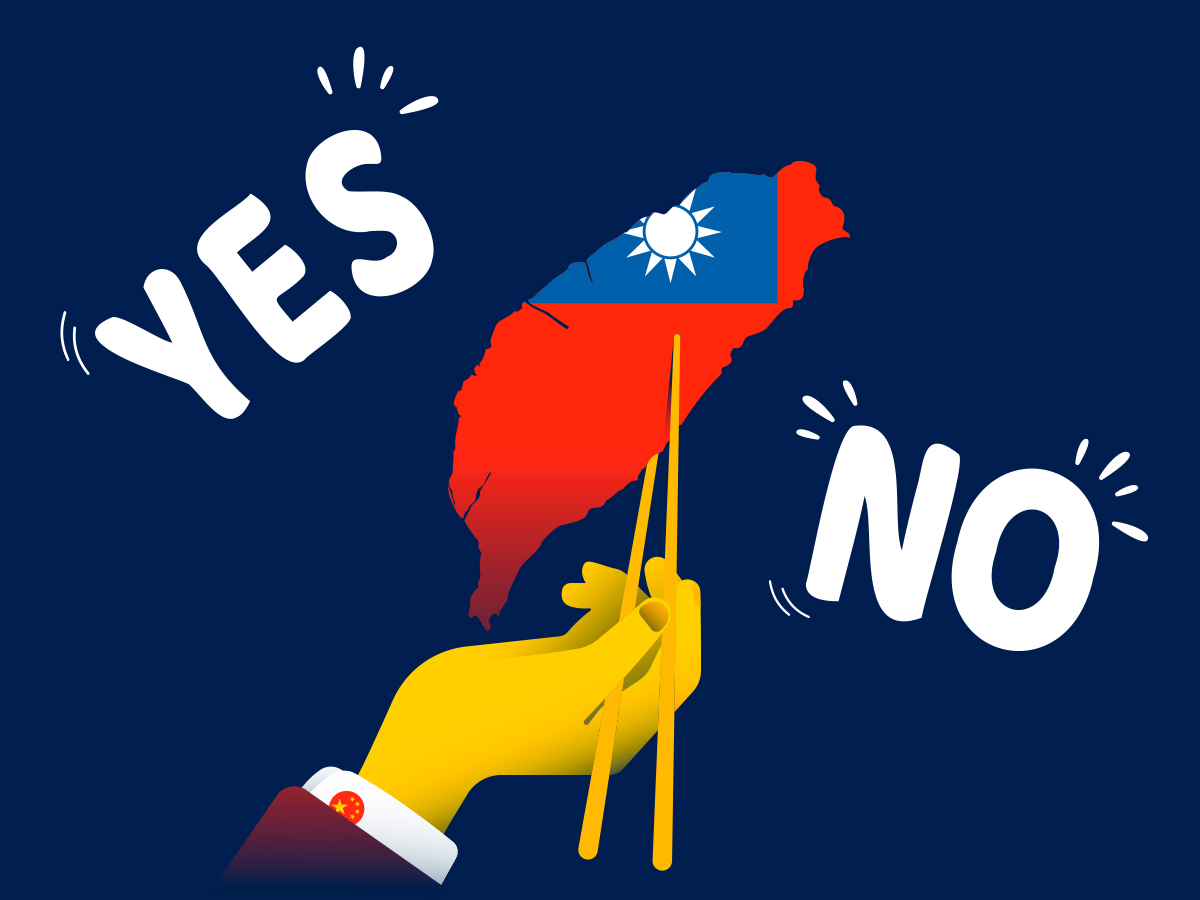 Various U.S. and European officials have repeatedly declared that they were not simply aware that China was observantly following the events of Ukraine, but that they also hoped that the strong show of sympathy towards Kyiv will actually convince Beijing drop its plans to invade Taiwan.

The last in the line was probably Colin Kahl, undersecretary for defense policy, who declared in June that he thought that “if I’m sitting in Beijing, I think the fundamental question to draw is, you know, if they were to commit an act of aggression sometime in the future, will the world react (…) more like they did in the case of Ukraine (…) So I hope that that’s soaking in, in Beijing and elsewhere”.

Surely, China did draw a few conclusions from the war, though not necessarily the ones the West hoped for. (A quick side note, it wouldn’t be the first time the West completely misunderstood China, like when everybody assumed that WTO membership would change unfair trade practices or would prevent China from intellectual theft, etc.)

The Treasury Department reported on July 18, that, for the first time since May 2010, China’s portfolio of government debt dropped below the $1 trillion mark, to $980,8 billion; making Japan the largest holder of U.S. debt.

The official explanation is that the drop followed the continuous rising of interest rates what made the bonds potentially less attractive.

But it is part of a wider trend that saw Beijing trying to diversify its foreign debt portfolio, a step likely to continue as the conflict in Ukraine rages on.

And it’s just the tip of the iceberg.

Many experts claim, that as the perception in China was, even before the war, that Ukraine and Taiwan allow themselves to be used as pawns, “the useful idiots” of the West, to undermine/hinder the interests of Moscow and Beijing; and that the “West” was ready and willing to push for “regime change” in countries pursuing a different path; the events just confirmed this view.

Had the Ukrainians scored a quick and clear victory, or would the Western sanctions already forced the Russian economy to its knees, Beijing would have maybe already made some decisions.

But as alas, neither is the case, the lessons learned in China might be slightly different than expected.

The resilience of the Russian economy, reinforced by the ambivalent or neutral behavior of the rest of the world is a proof that though sanctions hurt, those can be withstood for quite a while. Just like that, Russian advances in Ukrainian territory and the West’s reluctance to engage into direct conflict even so close to the home front show that the same might happen.

Mr. Kahl brought up the superiority of Western intelligence and the failure of the PRC on that front (claiming that several steps taken early in the conflict indicate that China didn’t believe that Russia would invade Ukraine).

As Mr. Kahl has also pointed out, China is (still) the only country with both the intent and the capability to systematically challenge the United States “militarily, politically, diplomatically, economically, technologically – kind of across the board – and that is true not just in the moment, but for the foreseeable future”.

Just like after Operation Desert Storm, that led to a two-decade long reform of the PLA, transforming it into a capable and relatively modern army; Beijing will surely shake up intelligence agencies, the same way as it happened e.g. with French intelligence ; but it borders to wishful thinking to hope that one intelligence failure will deter Beijing from taking action. Policies will be modified accordingly, programs that already started (like that of investing into unmanned aerial systems) will be continued or enhanced, efforts will be doubled to win the information/cyber warfare.

While Europe was swift to unite behind Ukraine, surprising probably even itself, the situation might be quite different in South-East Asia, where China lately won the upper hand, especially during the pandemic, when 7 million doses of Sinovac vaccines provided political and economic relief to many in need, while hyper-active Chinese diplomacy had visibility unmatched by any other country.

As for the economics, China has definitely a stronger and broader industrial sector than Russia, has a far bigger market (both international and domestic), not to mention that, as the trade war with the US has started years ago, Beijing has already taken some steps towards less dependence on the West. (Like with reducing the amount of Western bonds it holds.)

It is very likely that China is to further reduce its vulnerability vis-à-vis Western sanctions, for example by redoubling its efforts to develop and “export” its Cross-Border Interbank Payment System (the rival of SWIFT), inviting its trading partners (or aid recipients) to join. It will also likely ensure that foreign companies cannot leave the country with the same speed they did in Russia (a part of the solution is already there, as major investments are, per regulations, jointly owned by local Chinese ventures).

Sanctions against personal wealth might have affected Russia’s elite, but it is also a lesson China (or Chinese officials) will learn and will start to diversify their assets, probably steering clear from the West.

Whatever the West does in Ukraine will be eagerly followed by China, officials are right on that.

But might lead it to a completely different direction in the end.

And with using “heavy artillery” against Russia (think gas and oil), the West might need to turn to a different arsenal would China take a step. Not in the nearby future, but in a few years to come.