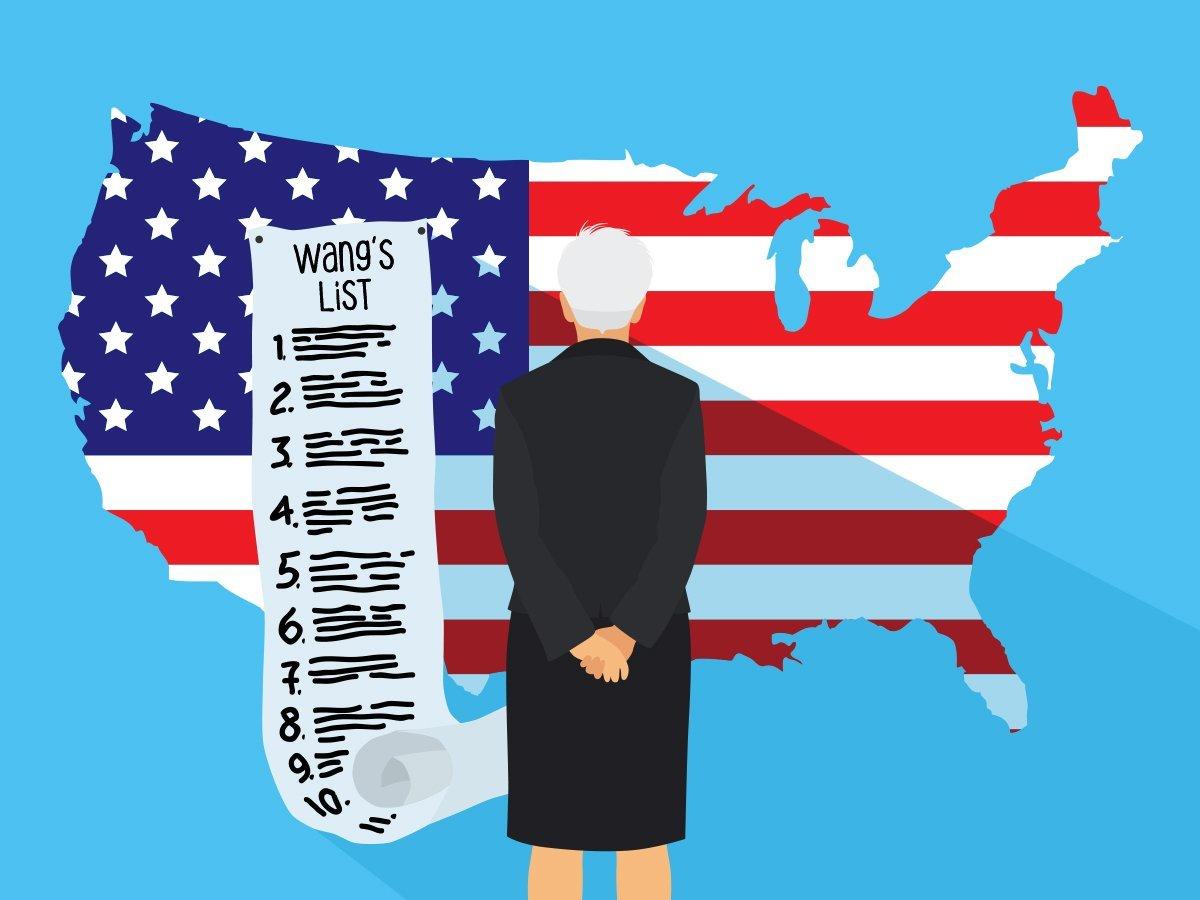 US Deputy Secretary of State Wendy Sherman paid a visit to Chinese Foreign Minister Wang Yi (or, according to Beijing, Vice FM Xie Feng) and his deputies, on 25 and 26 July.

The visit came after yet another series of backlashes between the two countries, that included Beijing blocking the WHO’s attempts to research the origins of the Covid-19 pandemic, claiming that the probe was politicized and was meant to stigmatize China; and imposing sanctions against (former) high ranking US officials, including former Commerce Secretary Wilbur Ross.

On the other side of the Pacific Ocean, the U.S. government issued a warning to American companies, advising against doing business in Hong Kong, maintaining that China’s imposition of a national security law in June 2020 “significantly reduced Hong Kong’s autonomy. Similar warnings were issued against transactions with entities operating in Xinjiang.

Another hot topic are illicit cyber operations, with the Biden administration blaming China for a massive hack of Microsoft Exchange email server software (a.k.a. “a pattern of irresponsible behavior in cyberspace”), but no sanctions were imposed this time. “Future consequences” were not ruled out, though. The joint international condemnation, the EU and the UK joining the US, was a “first” in the same time. The first public condemnation of China for hacking activities from NATO contained a firmly worded request, calling on Beijing to uphold its international commitments and obligations and “to act responsibly in the international system, including cyberspace”, with the organization being “determined” to “actively deter, defend against and counter the full spectrum of cyber threats”.

After her visit, officially aiming at easing the tensions, Ms. Sherman said that the talks were “frank and open”. All-in-all, she tried to downplay the seriousness of the state of affairs between the two countries, emphasizing the Biden-administration’s desire to “prevent confrontation”.

State Department spokesperson, Ned Price also stated, that “they discussed ways to set terms for responsible management of the U.S.-China relationship. The Deputy Secretary underscored that the United States welcomes the stiff competition between our countries – and that we intend to continue to strengthen our own competitive hand – but that we do not seek conflict with the PRC.”

FM Wang, on the other hand claimed that the US used “coercive diplomacy” and accused Washington of interfering with Chinese domestic affairs, let it be Taiwan, Tibet or Xinjiang, even if the US has “no moral high ground” to criticize others on human rights issues, offering a not-totally-unfounded comparison of the US’s previous attitude towards her own Native Americans.

Above all that, Mr. Wang presented not one, but two lists of actions, a sort of reverse-bucket list, full of Chinese expectations towards the US. One is called “List of U.S. Wrongdoings that Must Stop”, the other’s title is “List of Key Individual Cases that China has Concerns With”.

Just like with every list, there are items that can/could be more easily met, like lifting visa bans for students (in Beijing’s words, stop “harassing Chinese students”), while the others are a bit more complicated, like revoking sanctions against Communist Party officials and their family members or Chinese government agencies; the reopening of Confucius Institutes or revoking the extradition request for Huawei CFO Meng Wanzhou.

While after the meeting both sides pretended to achieve their respective goals and claimed that the talks have been “profound, candid and helpful for the two sides to gain a better understanding of each other’s position and seek healthy development of China-U.S. relations going forward”, in fact little-to-nothing had been achieved. Both sides stuck to their (previously established) firm positions and, at least based on what was officially said or written after the meeting, those lines didn’t get an inch closer.

The tricky part is that Washington needs to tick off a few items from the Wang-list(s) if it wants to cooperate with Beijing on climate change, because as of now, the Biden administration seems to lose more in this game of chicken. And Chinese officials made it obvious that as long the US engages in economic competition and human rights criticism, there won’t be any progress on climate change issues, a very-very important topic on Mr. Biden’s own bucket list (called “campaign promises”).

If the Wang-lists don’t get any shorter, chances are high that the next period will be just like the previous one and nothing else is going to happen, except maybe the creation of yet another list.