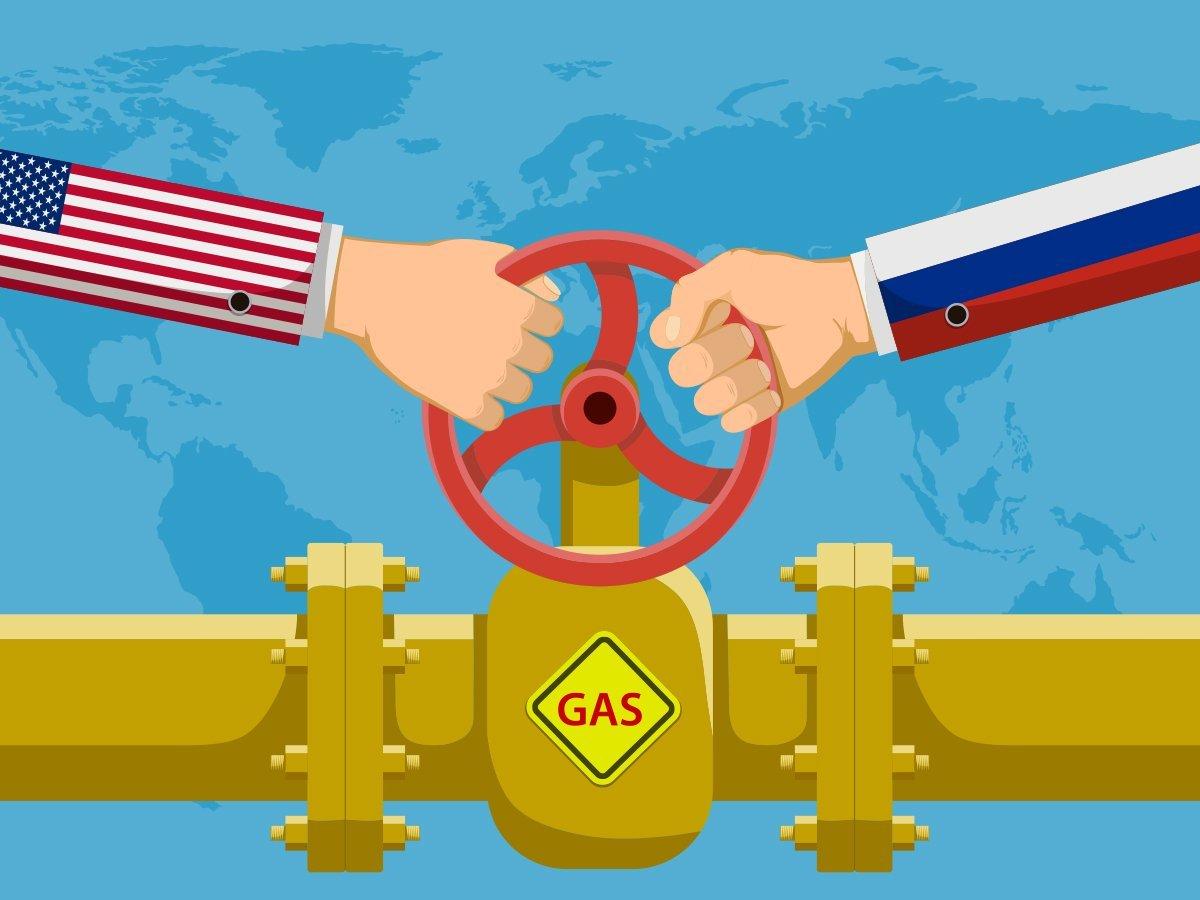 There are many arguments pro and contra the Nord Stream II pipeline.

If one would ask German businessmen, like former Chancellor Gerhard Schröder or the Russian president, the project is a purely economic venture, aimed at increasing energy security in Europe.

According to some, like Dr. John R. Deni, research professor at the U.S. Army War College’s Strategic Studies Institute and senior fellow at the Atlantic Council, Central and Eastern European countries should be cheering on Nord Stream 2.

According to others, one should think of it as a geopolitical weapon, facilitating even more aggressive behavior from Russia. Those holding this view tend to demand tough action, like Texas senator and former presidential candidate Ted Cruz (R), who has previously sent a letter to the German port involved in the construction of the pipeline, and in that he threatened it with “potentially fatal measures that will cut off Fährhafen Sassnitz GmbH from the United States commercially and financially”. But there are opponents on the other side of the political spectrum, too, like Jeanne Shaheen (D), who also expressed her skepticism with the whole project, stating that “the key player at the table – Russia – refuses to play by the rules.”

Just like with most things, all the pro and all the contra arguments have some merits and the truth is not “out there”, but somewhere in the middle.

Last month, the Biden-administration finally gave up its efforts to block the pipeline, not that it could or (wanted) to do much to actually stop it from getting completed, except maybe sanctioning German businesses, that would have further deteriorated the bilateral relations, already in the abyss after four years of President Trump.

In exchange for the “green light” from Washington, Berlin had committed to investing in alternative energy infrastructure in Ukraine, promised to help out the country, would Russia close the taps and also to support the Three Seas initiative.

Even if there are some questions and some uncertainty regarding the deal, starting with the question whether the two parties actually have the authority or the ability to implement it at all, the message is unambiguous.

It would seem that Washington favored its relationship with Berlin at the expense of its allies and partners to the east, and turned a blind-eye to the problem caused by Russia in order to gain a supporter for its efforts against China.

Maybe it did, indeed.

The question is did it have the right to do so?

Well, as foreign policy is supposed to be the tool that is used to promote a state’s national interests through relations with other countries and non-state actors and should be implemented to ensure that those national interests are met, yes. Especially, as long as that policy is not primarily military-related.

Back in February, Steven A. Cook published an interesting article on Biden’s foreign policy, claiming that those were not “normal”, also drawing attention to the fact that the president never laid out what the US should do with its power in the world. He acknowledged the need for some sort of framework, because “otherwise there is a risk that everything and anything becomes a U.S. interest”, citing the Iraq war as an example.

But his most interesting remark was that there was not a lot of evidence that values had been previously a defining feature of U.S. foreign policy.

On rhetorical level, definitely. Open any previous foreign policy document and you’d find “values” and their importance invoked in it. Yet, looking at the actual policies implemented in various parts of the world, mainly in Asia or Africa, those often ran counter to those very same values. For the greater good, but first and foremost because it was the U.S.’s interest. Even in Europe, interests and realities often overruled values, it is enough to think about 1956 and the Hungarian Revolution or 1968 in Prague. Help was offered but it never actually came.

Values are important, but, to quote Mr. Cook once again, “before declaring them to be central to America’s approach to the world, it is important to understand how complicated it can be to incorporate them into policy. In the meantime, there are two simpler ways the United States can showcase its values and regain its lost prestige abroad. First, stop pursuing ill-advised policies that have little to do with what is important to the United States, notably trying to fix politics in countries of the region …”

Instead of trying to push down its own opinion on the throats of others, it was high time for Washington to realize and acknowledge that its different partners and allies might have different national strategies or interests and those are more often than not, not fully aligned with American interests. Like when it comes to dealing with Russia or China, for that matter. And Washington should try to maneuver his way among those often-conflicting interests. Or as President Biden put it, “good friends can disagree”.

Instead of looking at the world in black and white and having only two categories, “my friends” and “my enemies”, it might be easier to conduct foreign policy on a more versatile ground.

It would also help if the US would acknowledge the right of every country to do exactly the same.